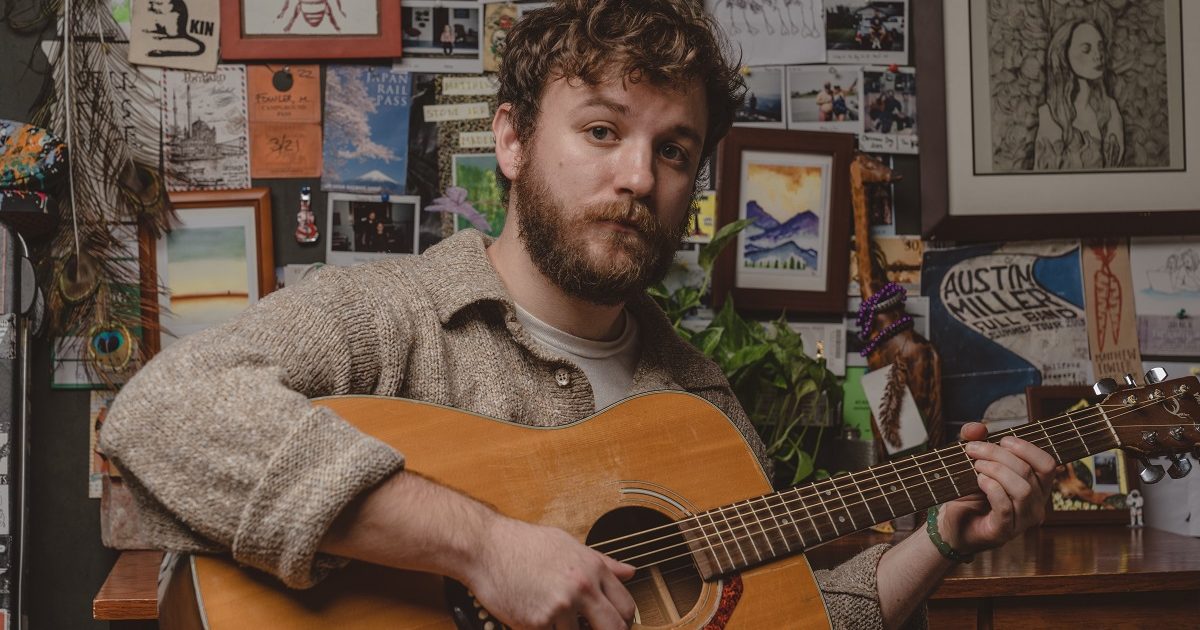 Glen Hansard, for sure. I started listening to his music when I was 14, learning how to play guitar, and just getting into songwriting. A period of branching out from the music of my childhood, and into stuff I discovered for myself. I was a huge fan of The Beatles, Bob Dylan, and lots of great classic artists, but Hansard was the first contemporary songwriter that really took hold of me. He’s an extremely dynamic and passionate performer. Super vulnerable and personable with the audience, too. I saw a ton of songwriters play the “dark and mysterious” role well, but he was bold and authentic. He’s just an inspiring dude.

There’s an awesome club in Orlando called The Social where I first started going to see smaller shows. I loved that room — 300-something cap, close quarters, and a great view of the stage from all angles. I played a headlining set there for my birthday with a six- or seven-piece band (which was crazy) and actually turned 20 while onstage. The turnout was fantastic, everyone sang “Happy Birthday” for me, my mom called me during the set (they were out of town), and I had the distinct honor of graduating out of my teenage years doing something that was important to me in a place where I first fell in love with live music. It’s a happy memory that I’m grateful for.

I’m a big fan of movies. They’re awesome for gaining insight into different facets of life, especially at an age when you can’t always go and experience those things firsthand. Growing up, that was one of my BIG windows into the world. I’ve since done my own videographer work and grown to love it as another creative thing to do. I’m pretty big on making collages too — I like how it celebrates fusing seemingly different elements together to make something more wholly interesting. I think any creative endeavor strengthens ones creativity as a whole. It ALL informs the music.

I usually don’t write a set list out (if at all) until the absolute last possible second. The vibe of every room and situation is truly different, which is one of my favorite things about touring. A lot of times, if I’m playing solo, I’ll just write out a long list of possible songs and pick whatever I feel in the moment. It’s an exhilarating feeling to be off-the-cuff in a show setting. It makes the night feel more natural.

I usually never hide behind a character in a song. I mostly write from my own specific point of view — I find I’m able to feel more authentic in voice and emotion when I put myself in the “hot seat” of the song. That being said, I’ve always been intrigued by songwriters who can weave a story and put themselves completely out of it. I hope to grow as a writer with each album I make, and maybe that’s my move for the next one. 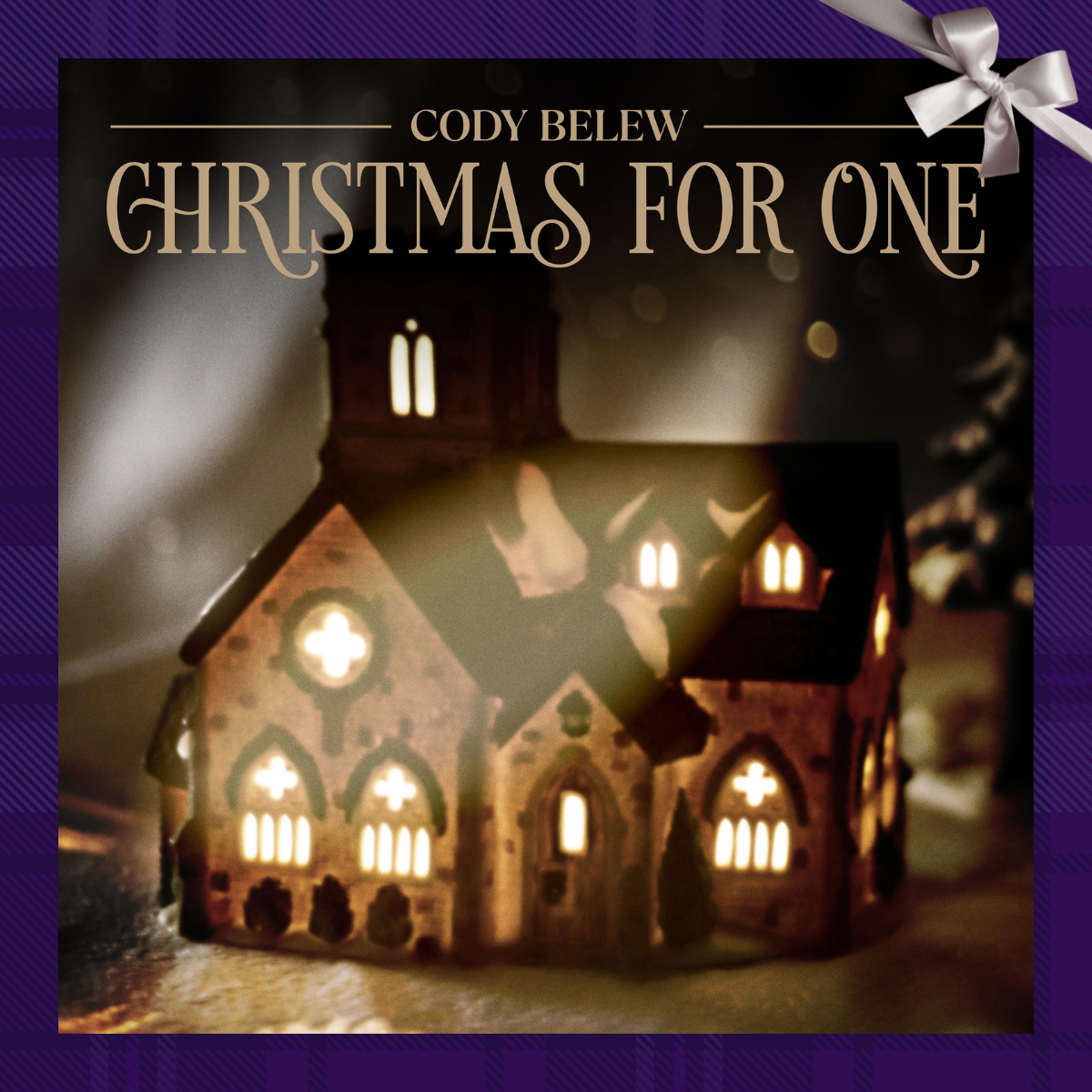 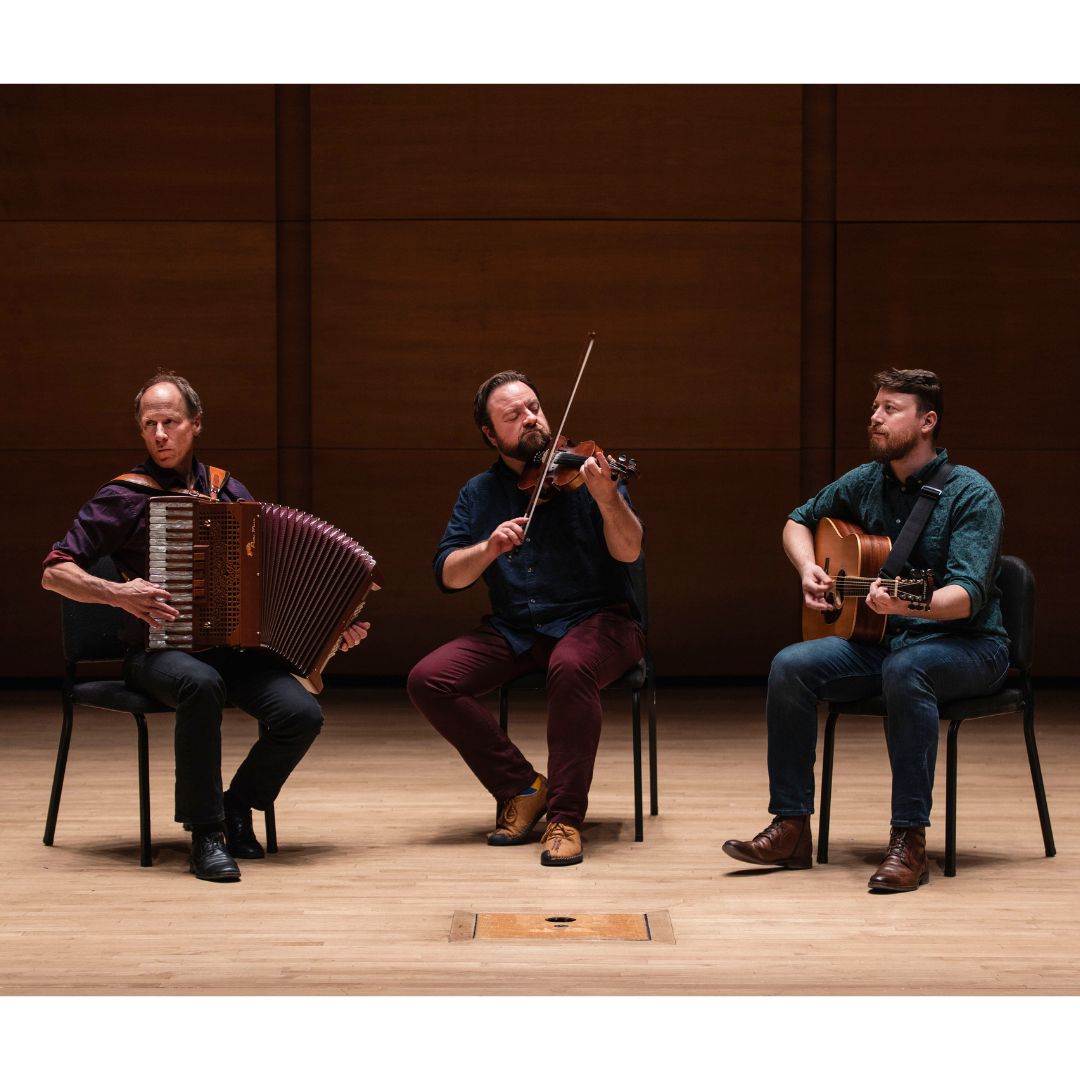