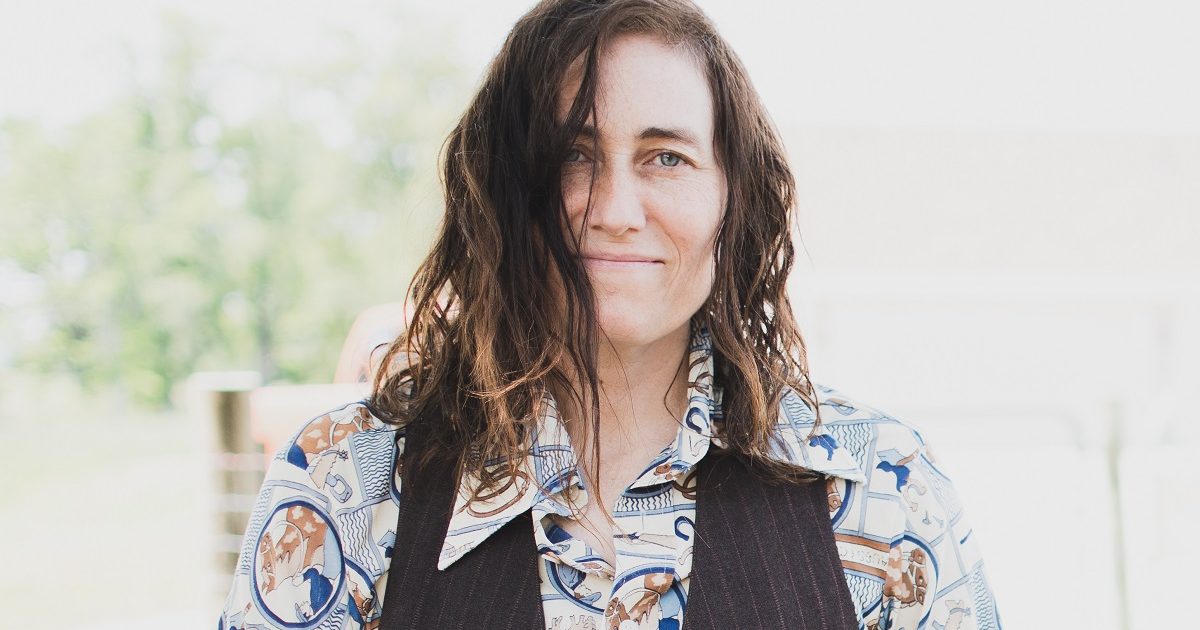 I’d have to say Jimmie Rodgers, the Father of Country Music, has influenced me the most. My dad gave me the full collection of Jimmie Rodgers on tape when I was about 20 years old. I had grown up listening to Hank Williams, but I’d never heard anything like Jimmie Rodgers. The quality of the recording was raw and initially harder to listen to, but I became addicted and listened over and over to these tapes. When I first started trying to write country songs I would copy the formula in Jimmie Rodgers songs, or rather they had become such a part of me that I couldn’t help but write something similar. Come to find out years later, a lady name Elsie McWilliams co-wrote on many of Jimmie’s songs, so I guess I have been copying her as well. Jimmie Rodgers combined blues and jazz into his country songs and even had horn sections and collaborated with Louis Armstrong on some recordings. Hank Williams and so many country artists coming after Jimmie Rodgers were influenced by his style.

I have many great memories on stage. One of my favorites is playing a farm party and the stage was a trailer bed and one of their goats jumped up on the stage while we were playing. Also, a fun memory is performing at NYC’s Town Hall for Prairie Home Companion‘s Talent in Towns Under 2000 Contest. At the time I lived in a town that was just under a population of 2000 — Eureka Springs, Arkansas. This was in the year 2000, and back then my band, the Camptown Ladies, auditioned by leaving a song on their answering machine — this was one of the ways you could audition! We were one of six finalists chosen and they flew us to Manhattan for the contest. I think the contrast of living in a small town and then being brought to this grand theater in NYC is an amazing memory for me. We won the toolbox prize — which was the staff’s vote for their favorite band.

I love to meditate sitting under trees and listening to the birds. I don’t know that this exactly impacts my work directly. I also just enjoy being in the country where there is space and plenty of nature around. I have noticed that if I spend time in nature I will write a different type of song. I moved from Austin, Texas, to the middle of nowhere in Arkansas in 2014 and rented a cabin in the woods. I felt like I was decompressing from being in a city and I had several old-time songs come out that were nature-oriented. I enjoy writing about birds, trees, flowers, seasons, moons, stars. If I spend a lot of time alone my creativity will open up. Also, I often write when I am driving on a road trip or going for a walk. I almost always write a melody and words first without an instrument, and then I’ll go back with a guitar and figure out what chords go with the melody.

When I have to try too hard to write something it usually doesn’t turn out to be as good of a song. There have been several times I’ve rehashed a song over and over and am still not satisfied with the outcome. Sometimes I’ll try a song out at a performance and if it feels good and resonates with people then I know I’ve got a good song. I love it when I’m writing and a song just flows right out almost seamlessly as if the universe is helping. Usually, I’ll know right away if I’ve got one of those magic songs happening. I don’t like to force myself to write but I have had long dry spells in which I have tried to do this and sometimes I have some success by just trying to be more aware of ideas and inspiration that is coming in.

I had no choice. We had a family band growing up, and I was probably 5 when we started playing gospel music at churches and retirement homes. Then when I was 12 years old we started the family country band and we would play four-hour shows in the American Legions, Eagles, Elks and Moose clubs around our area. I did enjoy it and the siblings that didn’t enjoy it did get to drop out of the band. The four-hour-long shows were a bit long but my dad bought us as many Shirley Temples as we wanted and they paid us for the gigs as well. I was one of the few kids that had their own money at the age of 12 and I would take my friends out for pizza. My mom and dad wanted all their kids to be musicians and I am glad they encouraged and supported us in this.

I received a scholarship for studying music, upright bass, at the University of Nebraska in Lincoln. I had been considering being an English major also, but I chose music. I dropped out of college after two and half years and didn’t play music for maybe a year or so, but I just kept coming back to music and eventually realized I could make a living playing all sorts of styles. I also realized that my choice of upright bass as my instrument was a smart choice as I was able to join bluegrass and old-time bands, country bands, blues and jazz, just about anything and everyone always needed a bass player.