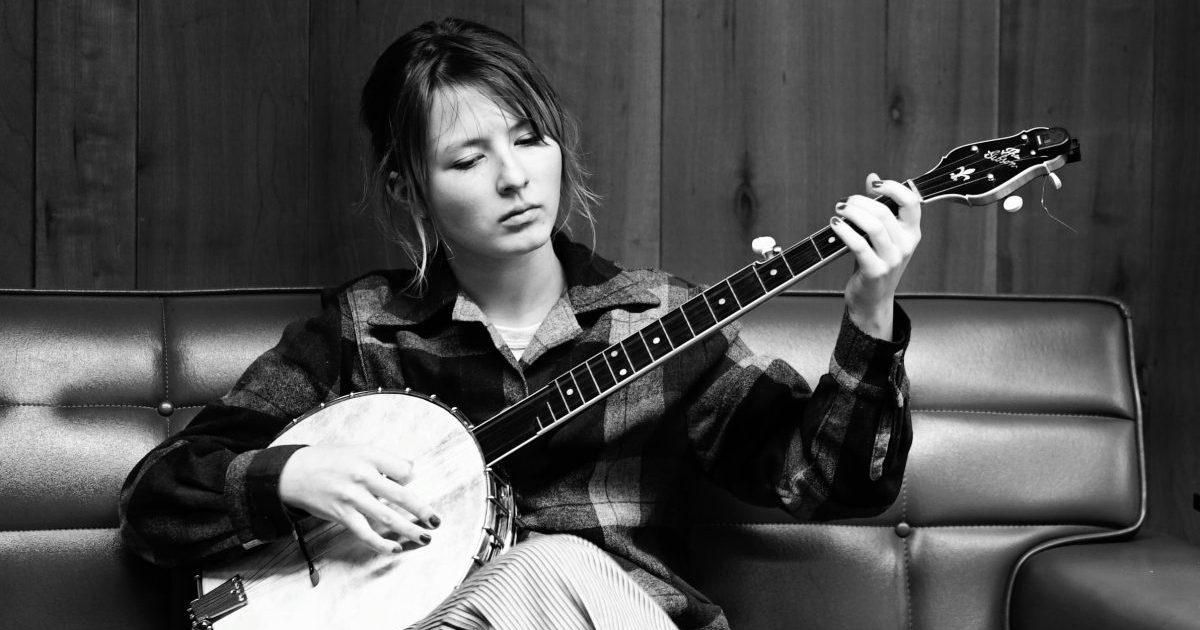 This is an interesting question because I don’t think I can remember a time where I ever dreamt of being a musician. You would think that especially someone who started so young might have those ambitions but I don’t think I did. I think that sometimes it can take time to realize how much you love something and really want to pursue it, which I think has been my situation. I’ve had a pretty unique experience with music, because I’ve had a professional experience but have always operated in the fairly protected environment of being a minor. This has allowed me to really take any opportunities that come my way without much risk. In other words there was no exact moment when I wanted to do what I do. I sort of just took what came, and ended up really enjoying it.

Probably one of my favorite memories from being on stage was performing with Jerron “Blind Boy” Paxton. After playing a tune together, Jerron got up to step off stage but as I started my next tune, “Liza Jane,” he sat back down and asked if he could join me on this one, too. He was playing bones and I was on my fretless banjo. The tune is rhythmic and rolling, perfect for the bones. It’s cool to have those spontaneous collaborations sometimes! Jerron is a musician I definitely look up to, and I was so pleased that he had asked to play another with me.

Many artists have made great influences on my playing but probably the most would be Lee Sexton. I model a lot of my 2-finger picking after him, not only in the patterns but also in the rhythmic sounds that he creates with his picking. I’ve realized that the better portion of my solo material is played in the 2-finger style (rather than clawhammer) which is maybe reminiscent of the impact he has had on my own style of playing.

I think I’ve received a lot of good advice, but when I read this question, my mind immediately went to the first time that I had visited George Gibson in Knott County, Kentucky. As me and my dad were leaving his home, George told me “learn to play bluegrass.” This may seem like sort of a benign statement, but it came as a surprise and kind of confused me to hear this from George, someone I thought to be a pretty strictly old-time musician, maybe someone very into traditional authenticity. It sort of expanded my perception and helped me understand that you can still be authentic while shaping songs in your own hands and playing music other than old-time. I haven’t really followed this advice exactly…but in some ways I think I have.

I’d say that the nature I’ve spent the most time with throughout my life would be the ocean. I’ve never really thought about how it impacts my work, but I do see some reflections of the beach on traditional music. On the shore of the south fork of Long Island (where I’ve spent most of my time with the ocean) it’s always a surprise how rough or calm the ocean will be and how long or short the beach will stretch to the waves. The general landscape of the beach is always changing, but is always recognizable. I think that the general consistency of change is something that is very reflective of traditional music’s constant changing while holding on to some certainty.