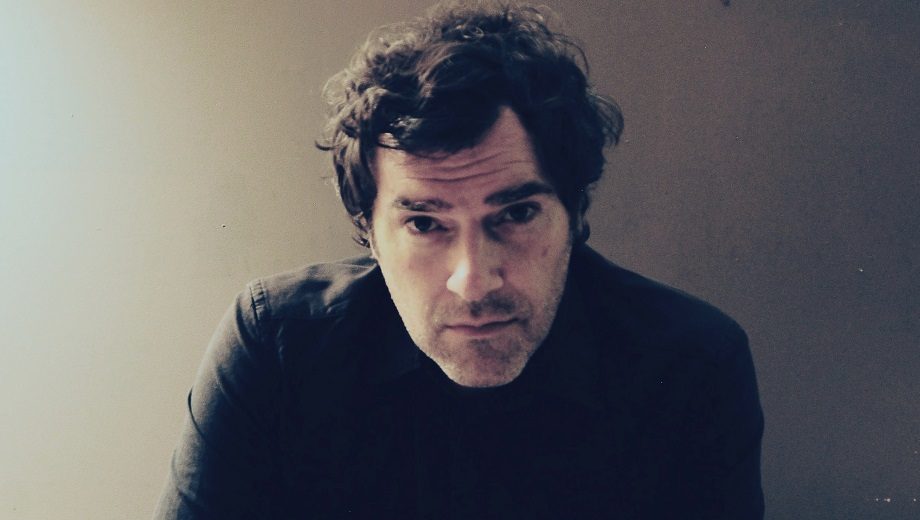 My favorite memory being on stage would have to be getting to play at Red Rocks. I grew up in that little town in Colorado and literally looked up the mountain at Red Rocks every single day and could hear the concerts from my room. In high school my friends and I would hike up the hill in the dark and scale the walls to sneak into shows there at least once a week during the summer. So being on the other side, being on that stage and getting to play there was almost like an out-of-body experience.

What was the first moment that you realized that you wanted to be a musician?

There were so many moments, but one that stands out was when I was probably 8 or 9. I had a guitar teacher briefly in grade school who had a cover band that had a standing gig a few nights a week at dive bar somewhere out in east Denver. Every now and again he would have a night where some of his students got to come up and play a couple songs with his band. I remember I played “Taxman” by the Beatles and “Panama” by Van Halen. Hahaha! We played to basically my parents, the bartender, and a couple regulars, but it was so fun! He let me take the guitar solos, and I remember thinking I would do it every day if I could.

If you had to write a mission statement for your career what would it be?

Working to understand my true self through music, so as to be less reactive in a reactive world and better serve others.

What is the toughest time you ever had writing a song?

There have been so many tough ones hahaha! Writing is an exercise in letting go as much as it is anything else. For example it becomes difficult anytime I find I am stubbornly clinging to an idea that I want to work but doesn’t. Songs have their own momentum. It’s when you try to control that in some way, or try to force it in a direction that it doesn’t want to go, that you feel stuck. Our lives are the same. One that I especially remember being hard to crack was a song on my third record called “Silence And Storm.” I probably worked on it for six months.

Literature probably has influenced my songwriting more than any other art forms aside from music. Dylan Thomas was really inspirational to me early on. How he often used words in ways they weren’t necessarily intended to paint a picture or express a feeling. Rainer Maria Rilke, the way his words implied and circled around something inexpressible to words, but who presence was felt in the spaces.