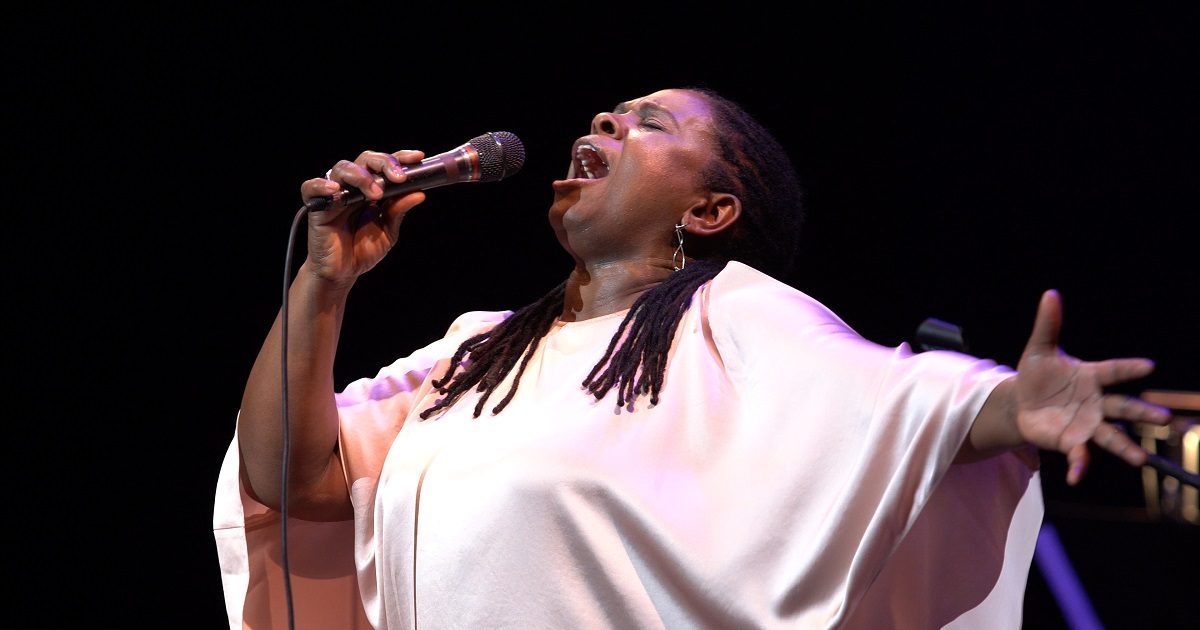 Sam Cooke. Growing up in a mostly gospel singing family, Sam Cooke’s music was playing on the stereo all of the time. He was not only the most melodic gospel soloist I’d ever heard, but he could sing anything from popular songs to fronting a full band with horns, changing stylistically as a singer (Sam Cooke at The Copa). I’d like to think that my music brings a similar energy to the live stage, which is why I decided to record with a big band on my latest release.

I was about 10 years old sitting on the front pew in my family’s church in central Texas watching and listening to my uncle sing a solo one Sunday afternoon. He’d sang the song many times before but this time it was different. Tears were streaming down his cheeks, his voice was shaky, and he had his hand on my other uncle’s shoulder, who was playing the piano. Visibly moved, he changed the energy in the entire congregation. Everyone was crying, me too. I knew then that singing was a true gift that can be used to elevate.

I have a tough time finishing songs when I’m in my head too much; I’ve had no problem starting them at all. “Singing The Blues” is a perfect example. At the time I was getting a little pressure about writing for my next album and I resisted. Touring a lot while house searching from the road and trying to write was stressful. It wasn’t until I decided to put those feelings on paper when I realized that the song was really about my life. So I was able to start and finish it, “Trying to find a new home, trying to write a new song. Trying to find a rhythm, that’ll help me get through it, singing the blues”.

I love to cook at home when I’m off the road. One of my favorites is baked fish with garlic, fresh dill, seasonal vegetables, and a good wine. I always prep and pair that dish with one of my favorite singers, Tony Bennett!

One night onstage at a festival I started to lose my voice from really bad allergies. I tried to sing but after a few songs, I was straining and in extreme pain. I stopped and apologized for not being able to continue, but someone in the audience started singing the lyrics for me, then there were more people joining in on a few more songs and before I knew it, the set was complete and sung entirely by my beautiful fans while I played guitar for them! They had lifted and carried me through the show! I was incredibly moved and grateful.

I’m very proud of being brave enough to tell my own story about how I came to the blues.

Sam was soulful and a skillful in the music business, owning all of his own publishing.

This tune reminds me of learning to adapt to my new environment while writing songs when lived in NYC.

This one captures how I felt about my own “Big Mama” and reminds me of how she still sings through me.

The very first and baddest rocking mama on guitar ever! Huge influence on my playing.