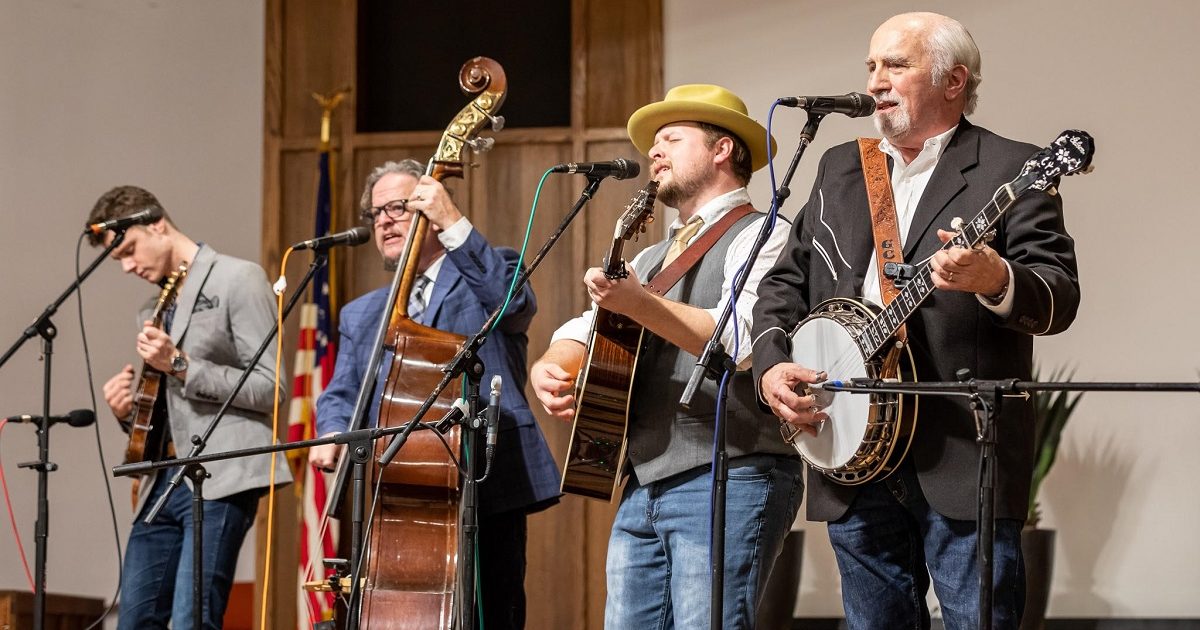 I actually enjoy and appreciate all the forms listed here. I have always been a history buff and read a good bit of American history books as well as books about country and bluegrass music. I also enjoyed the Carlos Castenada books of the 1970s, which actually inspired our band name, Special Consensus. I very much enjoy live theater (Hamilton was unbelievably superb) as well as seeing movies in movie theaters and I am a fan of Cirque du Soleil dance troupe. Living in Chicago provides access to fantastic museums and of course the Art Institute, where I thoroughly enjoy spending an afternoon any time.

My mother’s mother was a fabulous piano player who played for silent movies and gave piano lessons throughout my mother’s childhood so my mom also became a great piano player. My father’s father was a great harmonica player who would give me his old harmonicas whenever he got a new one (usually a Christmas present from my grandmother) and he began teaching me to play when I was 5 years old. My father was a great tenor singer in the church choir. By the time I was 7 or 8 I began taking accordion lessons, which I continued until I was about 15.

By senior year of high school I became interested in string instruments and went off to college with guitar and long-neck banjo (a la Pete Seeger and Dave Guard of the Kingston Trio) in hand and played in a folk group until graduation. I first actually heard bluegrass music around junior year of college and dabbled with playing 3-finger style on the banjo, went into the Army for two years after graduation and came back to Chicago after living in Georgia for a bit and seriously began to try and play the five-string (around 1970-71). I have always had music in my heart and in my bones and I still absolutely love to play the banjo!

I think the most important thing about playing music professionally is to decide what you really want to do and set some goals. A mission statement might be something like practice your music to hone your skills, decide what type of music you really want to play and set goals for creating musical situations for yourself (like finding other people to play with) and be willing to continually work on improving. One has to create opportunities for oneself in the world of music.

It is vital to attend concerts to hear the music you want to play, to practice a lot and to seek those opportunities to play with others. Audition for bands you would like to play with whenever there is an opening. Once you are in a band or are gigging as a solo or duo/trio artist or in any configuration, take it seriously — it is very enjoyable but it is also now your job. Most importantly, don’t give up if this is what you really want to do. There will always and forever be huge ups and downs — keep the faith, believe in yourself and keep on keepin’ on!

I would have to say it was the first time Special C ever played the Grand Ole Opry. It was in I think 2003 and the Opryland venue was under renovation so we played at the Ryman Auditorium. My bandmates at the time were Josh Williams, Jamie Clifton, and Tim Dishman. We had been together for a few years and gone through some wonderful times and some difficult times, including being in a bus wreck (fortunately, none of us were seriously injured).

Our individual and collective dream was always to play the Grand Ole Opry and that night we were truly living the dream. After being instructed backstage to play one and only one song, Jeannie Seely introduced us and we went out and played our hearts out. The audience went wild and the whole house was standing and cheering — Jeannie had no choice but to give us an encore. I will never forget that night.

There are many artists who have influenced me. My parents’ love of music was instilled in me as a young child and they appreciated the “old standards” of the day and Dixieland music — family gatherings always included everyone around the piano singing and then my sisters and I would be asked to play. I was of course influenced by the master Earl Scruggs but then I would say J.D. Crowe became my mentor, even before I ever met him, because I loved his way of creating new licks and ways of playing with the drive and clarity and beauty of Earl’s playing.

Then there are so many great banjo player influences (Munde, Keith, Trischka, Vestal, Bela, Pikelny, Shelor, Shelton, Luberecki, Brown, Kruger, Munford, Benson, etc.). Other musicians whom I admire and listen to include Jethro Burns, Benny Goodman, Louis Armstrong, Buddy Guy, Don Stiernberg and many more. I believe it is the brilliance of these players, this gestalt that has and always will continue to influence me and keep me growing.