MIXTAPE: Sons of Bill’s Songs by Other Brothers (and Sisters) 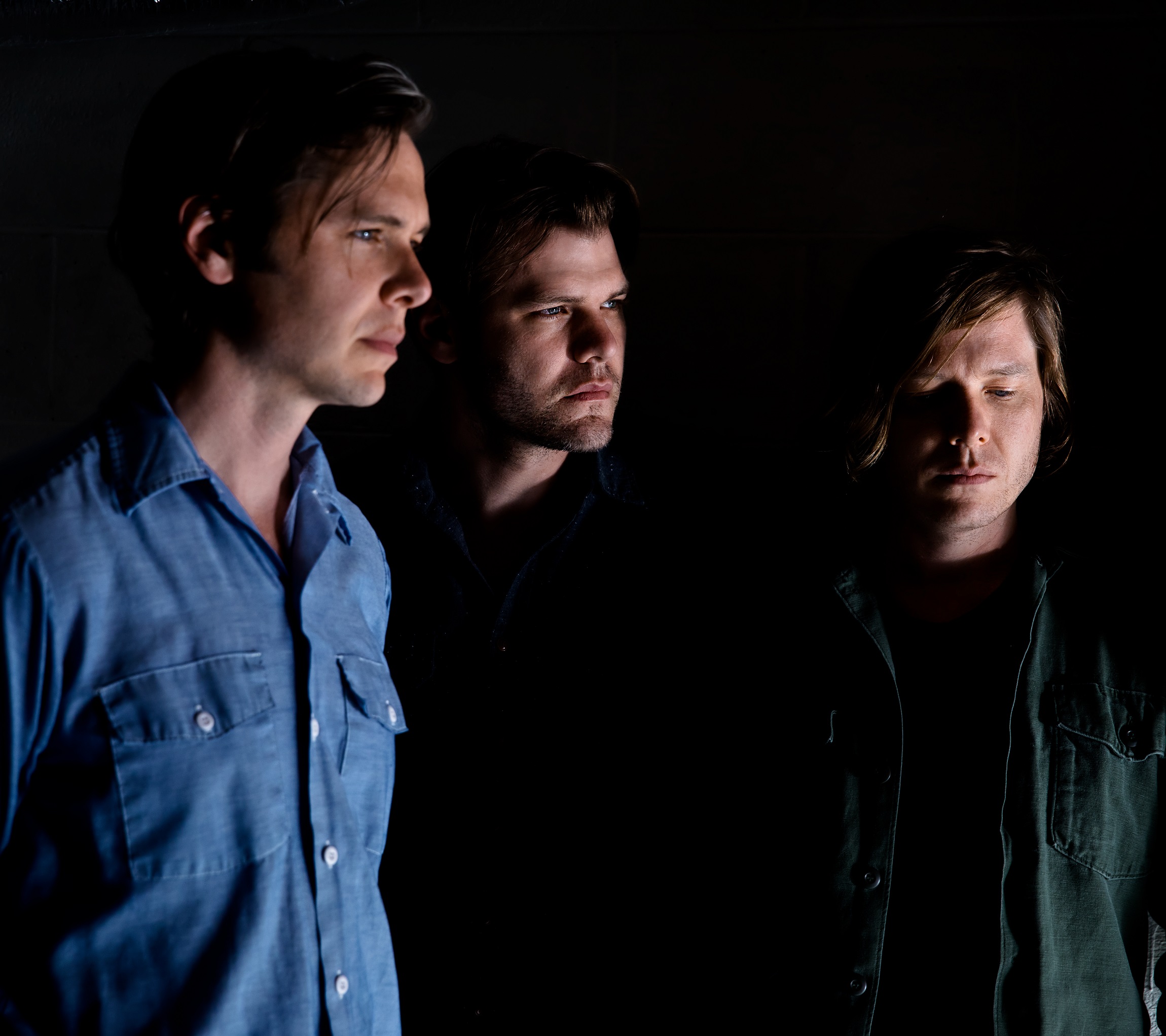 “What is it like to be in a band with your brothers?” is always the introductory question we’re asked in interviews. Sadly, I never really have any salacious stories of drama or rivalry. I just love, trust, and respect my brothers, and we share a deep history. There’s just no one I’d rather be in a band with. — James Wilson

The Louvin brothers made such terrifying and beautiful music. They are the first band that comes to mind when I think of the famous Tom Waits quote – “beautiful melodies telling me terrible things.” Their gospel music can seem so superficially brimstone Baptist but that’s all just a front for brothers who really knew the depths. You can hear it in their voices. Ira was a wild man – his wife shot him four times. Their gospel music still gives me chills and strangely seems to increase in depth and staying power with the passing decades.

The Beach Boys – “Warmth of the Sun”

This is band that definitively kept us from laying claim to “The Wilson Brothers.” We grew up with their music from my mom’s record collection. I know the term genius is thrown about too often, but Brian Wilson deserves it. He did all of the writing, all of the elaborate vocal and instrumental arrangements, and yet completely abandoned the glory of performing live at the height of their careers. Such a pop music purist.

The Replacements – “Left of the Dial”

We don’t often think of the Replacements as a brother band, since Paul Westerberg is considered the main artistic force of the group, but I think that Bobby and Tommy Stinson are a big part of what made this band so legendarily great. They gave the band this shambolic-fearless-Midwestern-blue collar front which Paul wore like a mask, giving him the courage to be the face of the Replacements. It always seemed that the Replacements “thing” — the drinking, the self-defeating “fuck you” attitude — was all some sort of elaborate defense mechanism for a guy who was probably much too existentially sensitive to handle life without it. It’s this strange combination of ennui and bone-head rock and roll that made me fall in love with this band.

As Virginians we’ve got to give it up for Richmond’s Lamb of God. The Adler brothers manage to make virtuosic angry music that is completely free of pretension. We’re taking a band field trip to see them again this summer with Slayer on their farewell tour.

The Stanley Brothers – “Are You Afraid to Die”

My dad loved the Stanley Brothers and we grew up with their songs long before I heard their recordings when bluegrass music came back into fashion in the early 2000s. Individually the Stanley Brothers voices are so raw and honest but when they sing together something altogether different happens—their voices take on this angelic purity. We learned how to sing harmony from a lot of these songs.

Matt Beringer is often the face and spokesman for this group, but I think it’s the two sets of brothers that make them one of my generation’s greatest rock bands, instead of a summer art project. The depth of compositions and chemistry between the brothers is so compelling. You’ve got to experience it live.

We grew up with the songs from the Everly Brothers and it’s still some of the best pop music ever recorded. I find myself listening to the Everly Brothers when I want to listen to the Louvin Brothers, but don’t want to hear so much about Satan. It’s a rare occurrence but it does happen.

Angus got most of the air time but Malcolm held it all together. Everything you could ever possibly want from two guitars.

When you see this band live you can really detect a special chemistry between Taylor and Griffin Goldsmith. It’s such a cool thing to see a band whose primary trust and chemistry is between the drums and vocals. It anchors the song and creates such a cool space and freedom.

Jonny and Colin greenwood are such masters of their respective instruments. So much of what breaks up bands with brothers is ego, but all of their parts feel so perfectly and completely egoless. They are both of one mind in simply serving the music.

This band gives me faith in modern pop music. It’s so important to be reminded in 2018 that pop music doesn’t have to be terrible.