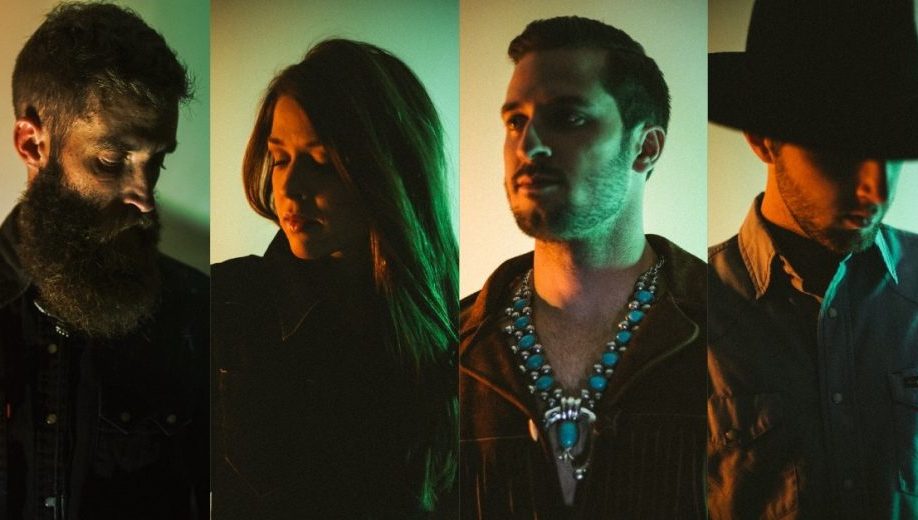 For me personally, it has been John Mayer. With older siblings, I was always listening to music that was different than my peers. I remember when the album Heavier Things came out. I was only 11 years old and was captivated by Mayer’s ability to create alternate melodies with his guitar that were different than what he was singing. I didn’t even play an instrument yet but I was picking up on the intricacies of his songwriting and it captivated me. He has a way of making you feel and reminisce about things that you haven’t even experienced.

I would have to say it was hearing John Mayer’s Heavier Things album. Like I said, I was 11 when it came out and picked up a guitar at the age of 12. “Neon” was one of my favorite songs so I thought, “I’m going to have that be the first song I learn.” Oh boy, was I in for a treat. I actually still to this day have never mastered that song fully. I literally don’t know how he plays that song with its alternate melodies AND sings it. It truly amazes me.

Probably a song that we haven’t cut yet. It’s called “Show Myself to the Door” and it was written from a real and raw experience I was going through. I really liked this girl and thought there was going to be something there. I completely shared my heart and feelings with her–and there was nothing back. The song describes the guy saying everything he could possibly say, her not feeling the same way, then him showing himself to the door. The showing myself to the door never physically happened, but it was a metaphor of putting yourself out there, not being accosted, then having no choice but to walk away.

Man, that is a tough question. I would have to say probably right now–a fat juicy cheeseburger while listening to Chris Stapleton melt my face off. He has inspired me as a songwriter to not care about what is on the radio or what is popular, and just write from the heart. And I love burgers.

Honestly, we don’t hide much behind our music. I think the most authentic music is written from personal experiences. So when you hear us saying “me” and “you” — it probably truly is a “me + you” experience. It’s hard for me to write and talk about things I haven’t been through before. A lot of people can pull it off–but for us, it’s a personal thing.