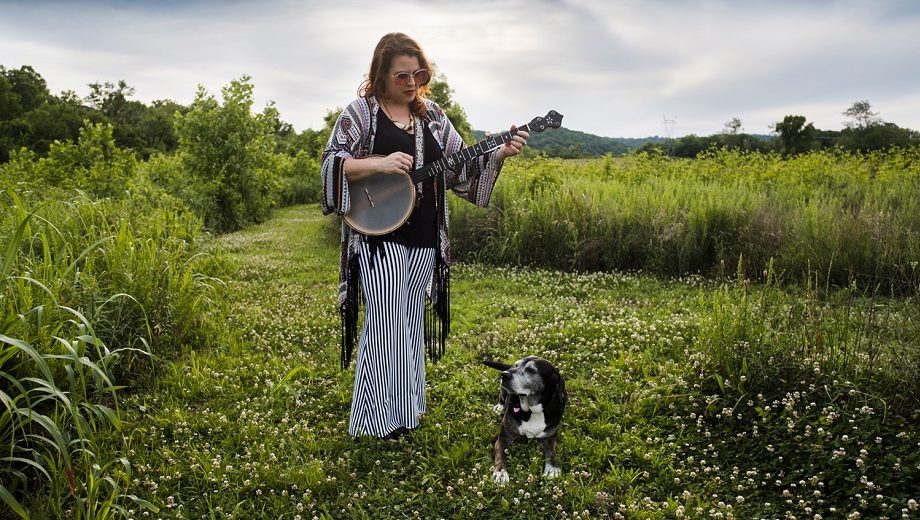 In Their Words: “Life is pretty uncertain and there aren’t always neat endings to the stories that make up our lives. You never really know what’s coming next and sometimes things don’t turn out the way you planned, but the wheels keep turning and the road rolls on. In that spirit, this track was captured live at Sound Wave Studio by engineer and co-producer Daniel Rice. I played guitar and sang, along with John Mailander on the fiddle and Colin O’Brien on the percussive dancing. I overdubbed the upright and electric bass later on.” — Ashleigh Caudill