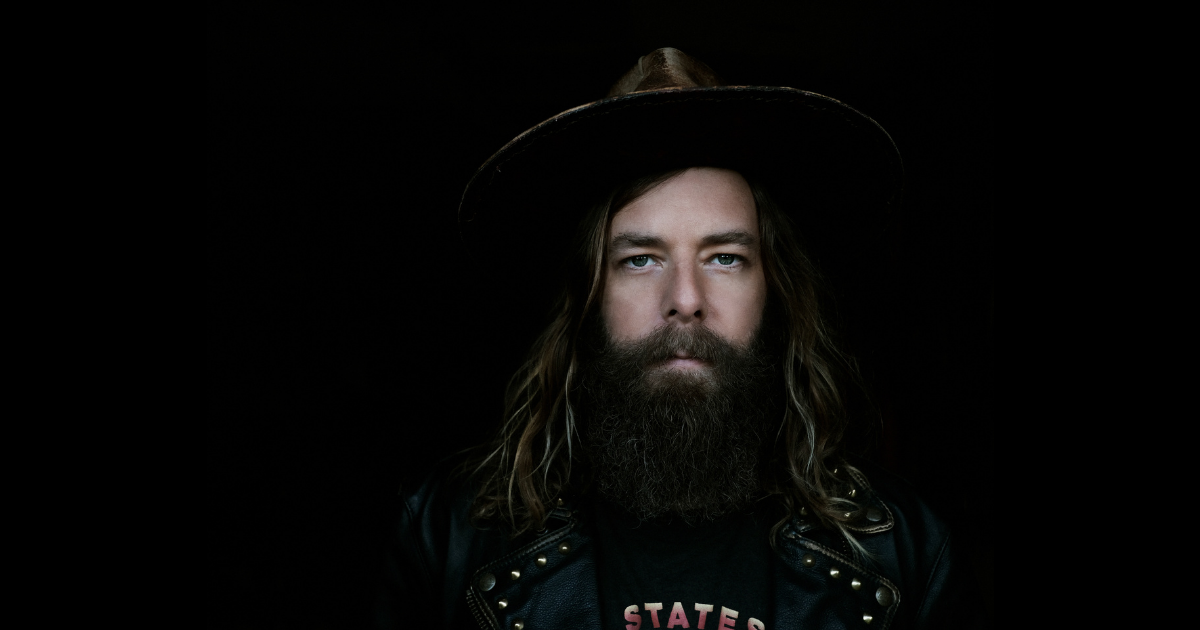 John Lennon gave me the permission at 13 to create whatever I wanted to create through music. Mum bought me the Anthology box set for my 13th birthday, and I was obsessed by his raw home recordings. It gave me permission to write my own music and create my music, on my terms. Songs like ‘Working Class Hero’ and ‘I Found Out,’ the home recording versions really resonated with me. It was so familiar. Before that it was Michael Jackson. His presence on stage was like something other worldly. The way he danced and commanded the audience. I learnt about the power of stage presence through imitating him since I was 2 years old.

Nirvana was my favourite band growing up. When I stayed up late one night and watched the MTV Unplugged gig, the next day I strung my Mum’s old nylon string guitar that had been in the cupboard for 20 years, and my life changed forever. Kurt also gave me the permission to be honest and autobiographical. I resonated with the spirit of the music. It hit me at the right time. I was just becoming a teenager and he sang as if he knew how I felt. I wanted to be a light like that for somebody, and dreamed that one day my music could help someone through life also.

“Major in the major” as opposed to “minoring in the minor.” In this business you can easily get bogged down in all the things that aren’t working, and fall into the trap of becoming a victim about things that don’t go your way. It’s a long road to build anything of worth, and I’ve been in this business for 20-plus years, writing songs and playing shows from small venues to stadiums. I’ve played in every venue I can think of in Australia over the span of 20-plus years, and to me, every gig, good and bad, have been the best blessings that have made me who I am today. I couldn’t think of doing anything else, even though sometimes the struggle is so intense. I could never give it up. My good friend once said, just keep majoring in the major and the blessings will follow. You have to stop yourself daily and ask yourself, “What’s most important? Where are you going? And who are you serving?” That’s what drives me, to be able to leave a legacy for my boys, and anyone who walks a similar path, to know that they will hopefully one day realise that I did everything I can to carve my own way in this life. When you major in the major, the small things don’t seem to matter.

Songwriting is a sacred craft for me. It’s one of the only ways I can feel truly at peace with myself. Twelve notes and yet infinite possibilities. I’ve never had a problem with writer’s block; it’s only when I think about something too much, that’s when the barriers come up and I can’t seem to finish what I started. My friend and co-writer Fred said to me once, “Take a big idea and make it smaller.” I really like that approach. Sometimes the big ideas can seem torturous and can play on your mind for weeks, years. I always put a lot of expectations on myself. I strive to be the best at what I do, because I don’t like to settle at anything worth doing well.

I practice TM (transcendental meditation) frequently. My non-negotiable routines, in order to feel well and look after my mental health, are eating well, 20 minutes of meditation and a 20-minute HIIT workout daily. I have a history of anxiety and depression, and both practices in the morning are the best way to start my day. Over the years I have discovered that food also has a major impact on how I think and feel. Sugar being the worst for me, mainly. I’m pretty sure I’m allergic to sugar, so when I’m eating clean, I’m in a much better frame of mind. It’s the old “what you eat, you are” mantra. Of course it’s easier said than done sometimes, when you’re on the road. I make sure I know where I’m eating before heading out on the road, so I keep strong and fit to perform every night. Nothing worse than trashing yourself and then trying to perform every night. Which I’ve done a few times. It’s an insult to the people who pay good money to see you play live.

So many favorite memories. I’ve sung with some Aussie icons in my time. Singing a song I wrote called “Lost” with Cold Chisel at the Sydney entertainment centre the night before it was demolished was one the best. Performing on the steps of the Opera House to a sold out crowd on a national TV show was a highlight. Playing inside the Opera House with the Sydney Symphony Orchestra was incredible. So many great moments with my best friends in my Aussie band. Playing with a band to me has to have a feeling of camaraderie. We are all on the journey together, telling a story, conveying a message. It has to feel like an experience not just a job that you clock in and get paid, but something that transcends the normal every day way of life. People that pay good money to see you play expect that you as the performer take them on a journey. They turn up to forget about the world for a while and just wanna be swept up in a moment and that’s the responsibility of an artist/performer.