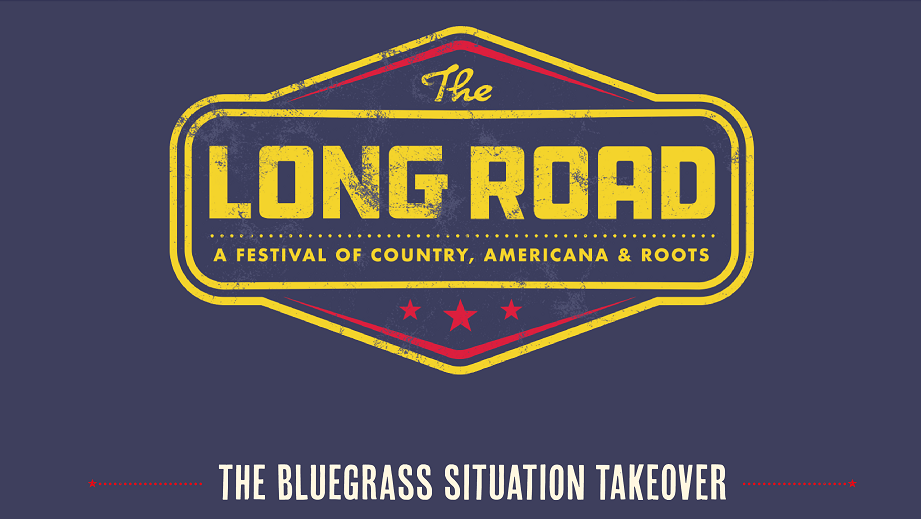 There aren’t many British festivals that get American roots music as right as The Long Road. One of the UK’s biggest celebrations of country and Americana, it made a stellar debut last September. BGS is thrilled to be heading back to Stanford Hall, Leicestershire, where we’re once more curating the Honky Tonk stage in the afternoon on Sunday.

Here are just a few highlights heading your way at one of the most epic festival weekends of the year:

You’ve just got away from work and you’re still feeling a bit stressed. Can we recommend you head straight for Jake Morrell at the Honky Tonk, and let this Nashville-by-way-of-Norfolk singer ease your pain?

Failing that, Katy Hurt is opening the Interstate stage, with The Cactus Blossoms following straight behind. If you’re still needing some catharsis, don’t miss Sam Outlaw’s set; if you’re ready to party, the CC Smugglers will help you shake it all off. With fifteen acts across three stages, there’s plenty to warm you up for the big two days ahead.

Where to start? Is it Jessie Buckley’s intimate lunchtime set, which we guarantee will have a crowd spilling out of the sides of the Honky Tonk? Or Jake Morrell of the Civil Wars on the Interstate stage? From the searing honesty of Roseanne Reid, to Curse of Lono’s Gothic rock show, to the out-and-out hilarity of Rich Hall’s Hoedown, there’s something for every mood.

There’s also an all-day schedule of ridiculously entertaining activities including a lasso workshop, the Cowboy Olympics and a hot dog eating contest. Oh, and did we mention that Kip Moore is headlining on the Rhinestone Stage? Yeah, that Kip Moore.

We think this’ll be the best day — but then, we’re biased, because from 2pm onwards, we’re getting to handpick who plays in our own personal Honky Tonk bar, and that includes Rose Cousins, Beth Rowley, and Jessica Mitchell. We’re also hosting the Long Road’s first ever Songwriting Parlour, led by Matt the Electrician, in the intimate, in-the-round style of the Bluebird Café in Nashville.

What else do you want — Rhiannon Giddens? Asleep at the Wheel’s first UK performance in 10 years? A DJ set from the Flying Mojito Brothers? Oh all right then, you can have them. They’re on the stage next door. And with BGS’s takeover ending at 8.15 pm, we won’t even take it personally if you head off for Josh Turner’s headline set. 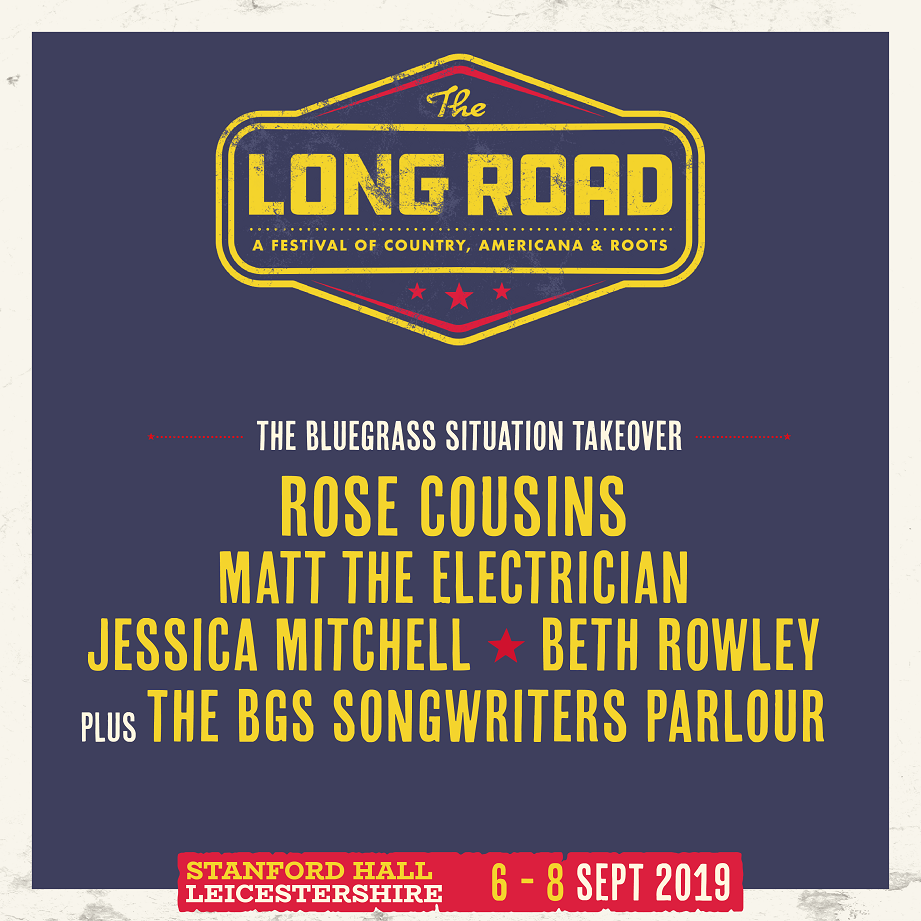