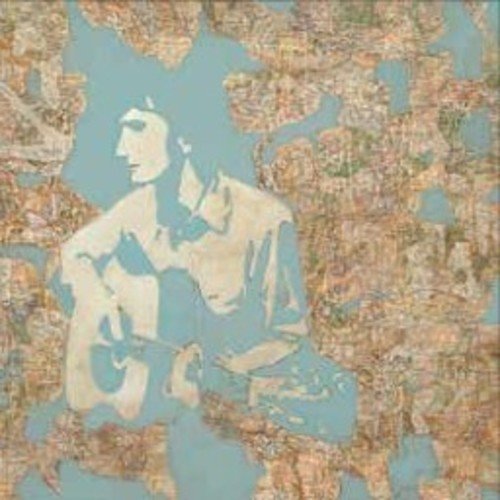 "Fall is just a feeling that I just can't lose," sang Townes Van Zandt on "Flyin' Shoes," a track both about a soldier's acceptance of his inevitable death and our mortal reality that someday, no matter how hard we may try to deny it, we too will eventually see our last season, sigh our last sigh, and tie on those flyin' shoes. In true Van Zandt fashion, he performs the song with a mix of sweet solemnity and eerie resignation — and apart from the lyrics that cut deeper than anything just based around easy tears, it's that delivery, where those very tears rest atop a stilted smile, that hurts even more.

Thus, it's not an easy thing to cover Van Zandt, but it's done more out of gentle appreciation that anything else on Days Full of Rain, a new tribute to the master which was released last month and includes Townes takes by the likes of Jolie Holland, Blind Pilot, and Barna Howard. One of the LP's standout tracks is the album's opener, which finds Blitzen Trapper offering a version of "Flyin' Shoes." There's a lot of the same forlorn rasp in singer Eric Earley's voice — a tone that hovers in that same gray area of emotion, set to a slightly sped-up time, spare guitar strums, and delicate echoes of harmony.

"There was a time my old man would listen to Rear View Mirror on repeat while he was working on cars," says Earley. "Those songs are forever entangled with the smell of motor oil and exhaust in my mind.  'Flyin' Shoes' was on that record and it shows Townes's ability to write with such beauty about impending death, about suicidal thoughts … about tying on them shoes and leaving for good."

Blitzen Trapper has always been excellent at capturing the restless feeling of knowing that most things are ephemeral — whether it be a love, a life, or a state of mind. So, here, they're artfully adept at preserving Van Zandt's same lonesome song, while reminding us that there are some things — like the power of a beautiful lyric — that truly live on.