With Day Jobs on Hold, These Acoustic Musicians Go Solo (Sort Of) 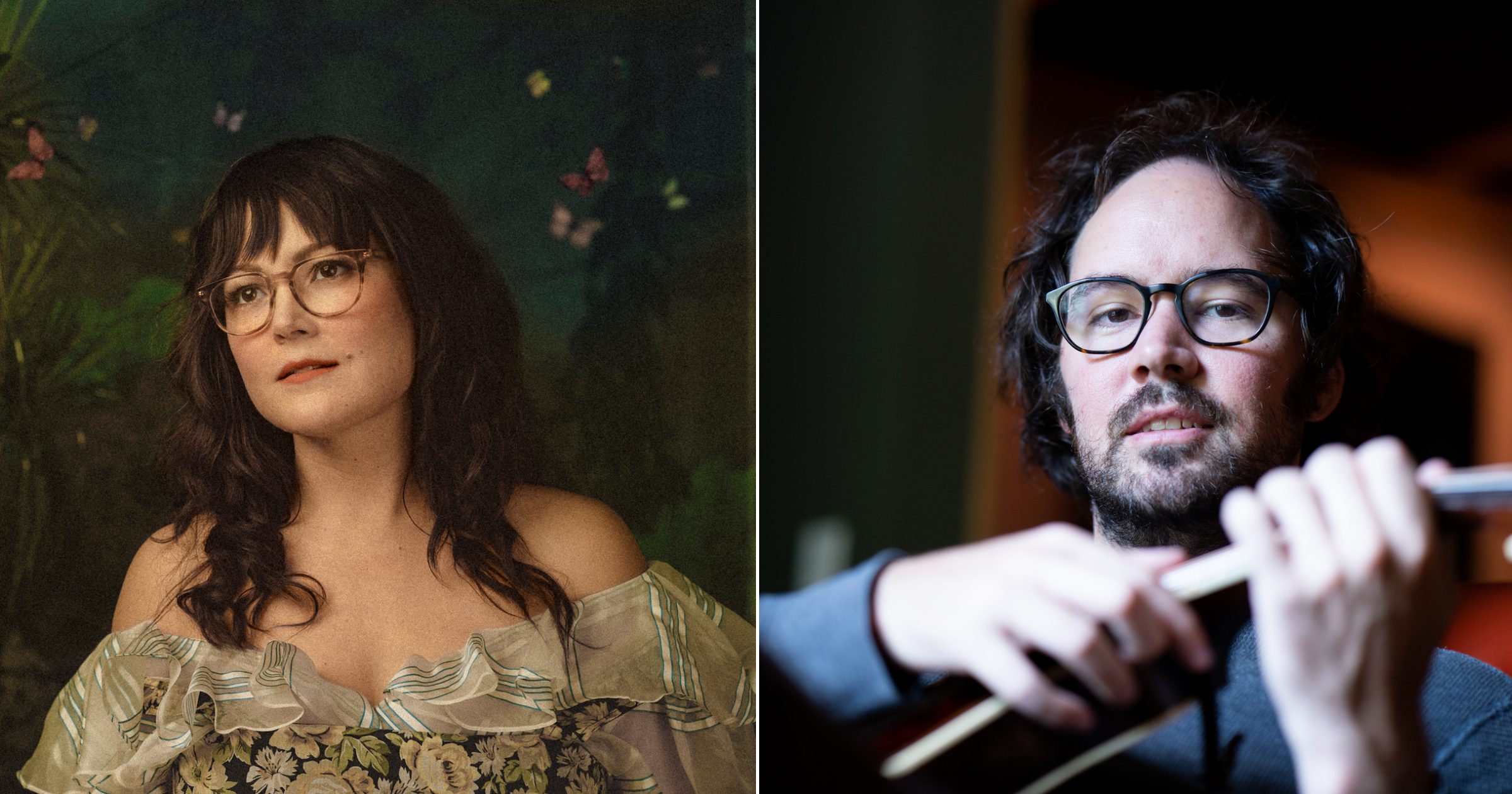 The widespread shuttering of the music industry during coronavirus has given many musicians, bands, and artists the opportunity to inspect and reconfigure their priorities. In the many months since COVID-19 was declared a pandemic, this phenomenon has been well-documented in writing about music — music released as a result of the coronavirus or released in its all-eclipsing shadow, both. Artists have altered so many of the ways they interact with and create music and watching creatives respond to this worldwide cataclysm has been all at once entrancing and existential.

Especially in instrumental music. Especially in instrumental music made in the off time — away from the “day job,” the main gig, or perhaps, again the off time afforded by COVID. In the gaps, where life allows, acoustic musicians in bluegrass, Americana, and old-time have been exploring the existential questions brought about by the pandemic — and also often by parenthood, by identity, by health and well being, or simply by the pursuit of self — in endlessly fascinating musical endeavors.

Andrew Marlin, co-frontperson of longtime Americana string duo Watchhouse (formerly known as Mandolin Orange) released not one but two albums of such endeavors this year, ostensible results of introspection of his role as a father, fighting-while-resigning-to the day-to-day beauties and fears within fatherhood. There’s a bleak, beautiful nakedness to “The Jaybird,” off Fable & Fire, an age-old sounding fiddle tune with sleek, modern simplicities that seem to indicate the gorgeousness possible from being still, watching, waiting, and listening. On Witching Hour, “Too Hot To Move” isn’t a barn burner, it’s a Musgraves-level slow burn; a tepid, mosquito-laden, languid afternoon on a back porch, the air thick with humidity. Again, striking in its display of the delectable everyday, in not just occupying the same place with the same people daily, but inhabiting that place with intention. Marlin’s backing band of Clint Mullican (bass), Josh Oliver (guitar, piano, and more), Jordan Tice (guitar, bouzouki), and Christian Sedelmeyer (fiddle) is largely consistent between the projects as well, reiterating this point.Sara Watkins, known for many a “main gig” — whether that be Watkins Family Hour, Nickel Creek, or I’m With Her — released another fantastic solo offering, built on many of the same tenets evident in Marlin’s recordings. Under the Pepper Tree, whose title track is the album’s sole instrumental, is a whimsical, winking collection of near-lullabies and other ageless classics rendered as only Watkins could, with pop underpinnings and gloss, but a worn, charming patina of bluegrass and Americana via the American Songbook and its associated canon.

“Under the Pepper Tree” listens like a fiddled campfire coda to a day on the trail; or, similarly, as if a goodnight to Watkins’ young daughter, after returning from tour. While the album as a whole carries the movement and adventure of the Wild West, as well as theatre and cinema and gaiety, its sense of place — of rootedness — is remarkable, especially in “Under the Pepper Tree,” oozing of lessons learned and intentions made underneath its boughs through pandemic isolation.

Continuing on fiddle, Mike Barnett’s non-Ricky Skaggs & Kentucky Thunder project released in 2020, +1, feels like somewhat familiar territory, a collection of duets with friends and musical compatriots that stretches out purposefully and athletically from his tours with the Country Music Hall of Famer (who also appears on the album). “Piece O’ Shrimp,” with guest Alex Hargreaves on twin fiddle, is wonky, newgrassy, orchestral, and sly with old-time baked in and a dash of Darol Anger & Mike Marshall’s duet work.

The poetry in the tune, and the entire project really, came from a health-related pausing of a different kind, though. While the rest of us felt the world halt due to the coronavirus, Barnett’s record release, as well as his performing career, were unexpectedly paused when Barnett suffered a cerebral hemorrhage in July 2020. This collection of songs gains an entirely new meaning, not only in the context of COVID-19, but also as a waypoint on Barnett’s journey through music, his recovery, and his eventual return to playing. Still in in-patient rehabilitation and therapy, Barnett posted an update via GoFundMe (support here) in February 2021 that closed, “…A full recovery is possible and likely!”

Finally, to conclude our foray into solo instrumental explorations, Sam Armstrong-Zickefoose, multi-instrumentalist and songwriter of Meadow Mountain, considers ideas of place, identity, and belonging on his upcoming crowdfunded release, Spark in Your Smile. Decidedly forsaking tradition-adjacency, perhaps more than might be expected if a listener’s entry point is Meadow Mountain, the album is a testament to Armstrong-Zickefoose’s commitment to community building; he’s utilizing music and creative expression for that purpose. The expansive quality of the project’s lack of genre conjures joy first and foremost, especially on “Mona,” and globe-crossing communities as a near second, each instrument, texture, and tone evidence of what’s possible when roots music allows folks to be and to belong. A priority high on everyone’s list, but especially queer folks in bluegrass, old-time, and Americana like Armstrong-Zickefoose.

As touring bands return to the road, it will continue to be fascinating to watch musicians navigate the reconfiguration of their priorities — and how they will continue to carve out the time to express themselves, instrumentally and otherwise, while life, and the music industry, charges on ahead.