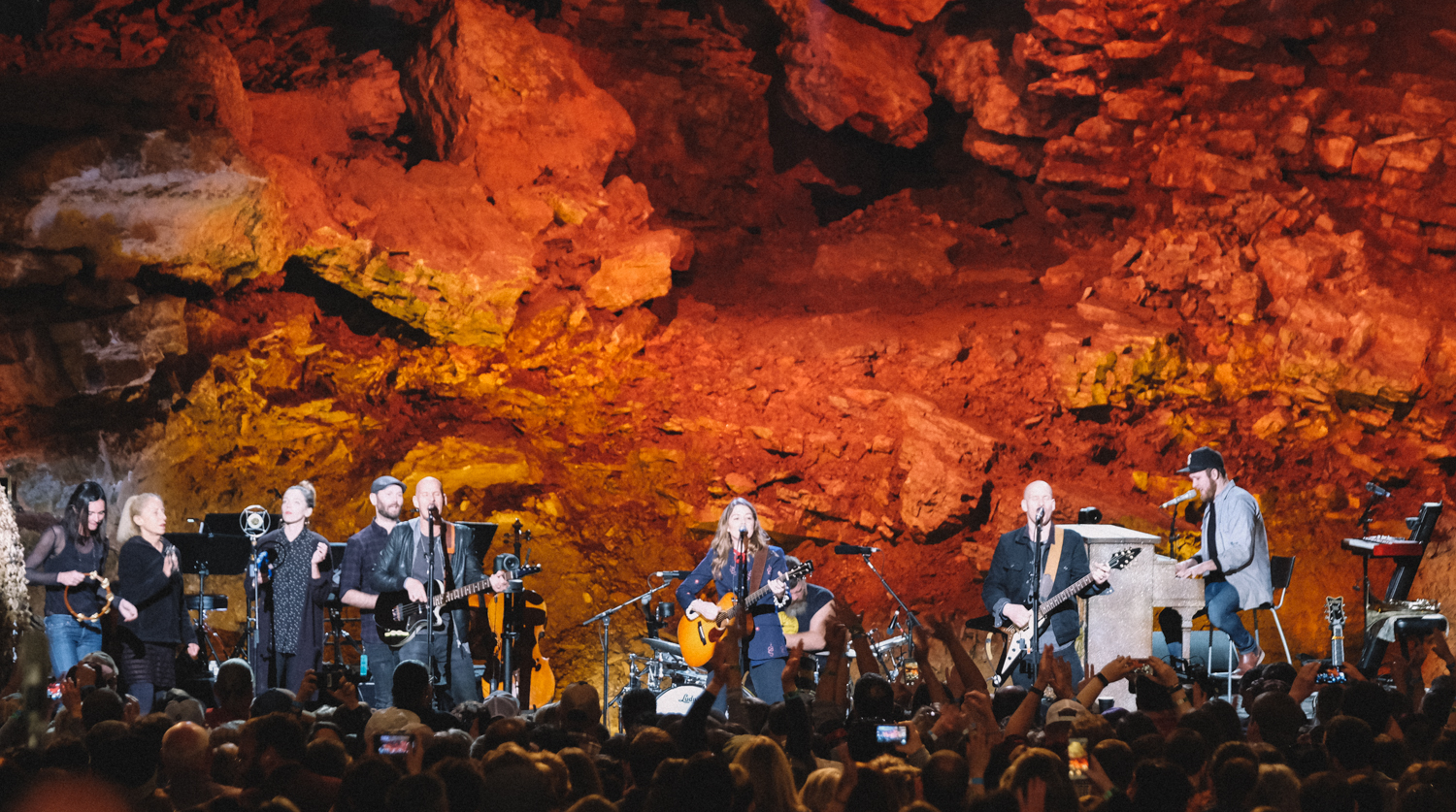 For nearly a decade, Bluegrass Underground has invited artists and fans to experience the joy of music together … underground. The Caverns, located at the foot of Monteagle Mountain in Pelham, Tennessee, plays host to both the Emmy Award-winning PBS program and other shows from March to December.

Todd Mayo, owner of the Caverns and creator of Bluegrass Underground, walked into his first cave 10 years ago this month and thought it would be an ideal setting for live music. Though he wasn’t in the music business at all, six weeks later, Bluegrass Underground was born. Mayo booked the Steel Drivers, then fronted by Chris Stapleton, and secured an airing on WSM right before the Grand Ole Opry. And thus was born Bluegrass Underground.

When a guy came to interview Mayo about his vision of Bluegrass Underground eventually being a PBS show, the fellow — Todd Jarrell — just happened to work in that world. The two formed a production company and the rest is history, though still in the making. For a number of years, the shows took place in a different cave — one 333 feet underground in McMinnville, Tennessee. But having to load all the production gear in and out for every show was less than ideal.

Having a cave of their own with permanent light and sound installations, designed by award-winning cinematographer Allen Branton and Sound Image, respectively, allows much greater flexibility, in terms of the Caverns’ show season. But the new cave didn’t come plug-and-play.

“The first time I ever walked in here, standing on the stage, I could touch the ceiling,” Mayo explains. “That’s how much dirt came out of here. For six months, all we did was move dirt. It was like Michaelangelo with the statue of David. He said, ‘David was always in there. I just had to get the damn marble out of the way.’ Well, this cave was always here. I just had to get the dirt out of the way. When we started excavating, I didn’t know what was there. We just got all of the dirt out that had been washed in here over thousands and thousands of years and, all of a sudden, we were left with this perfect space for music.” 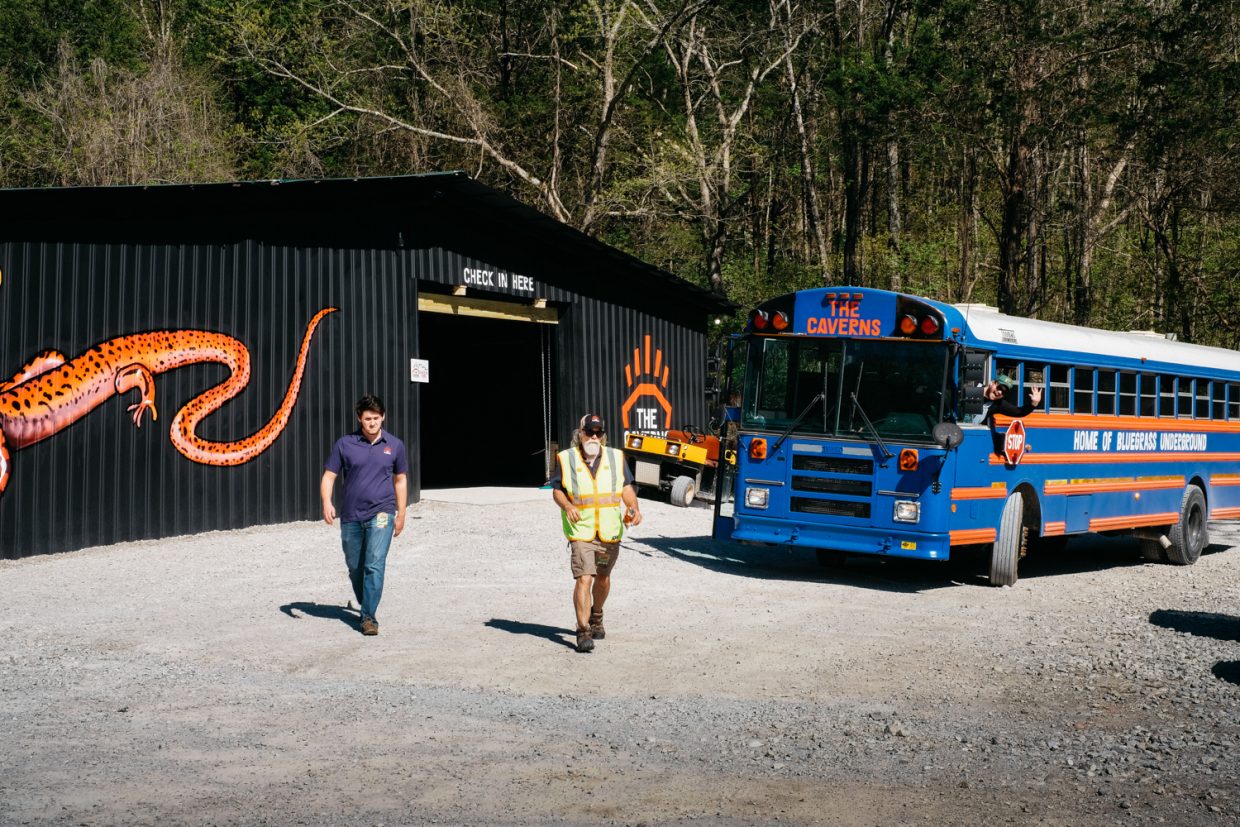 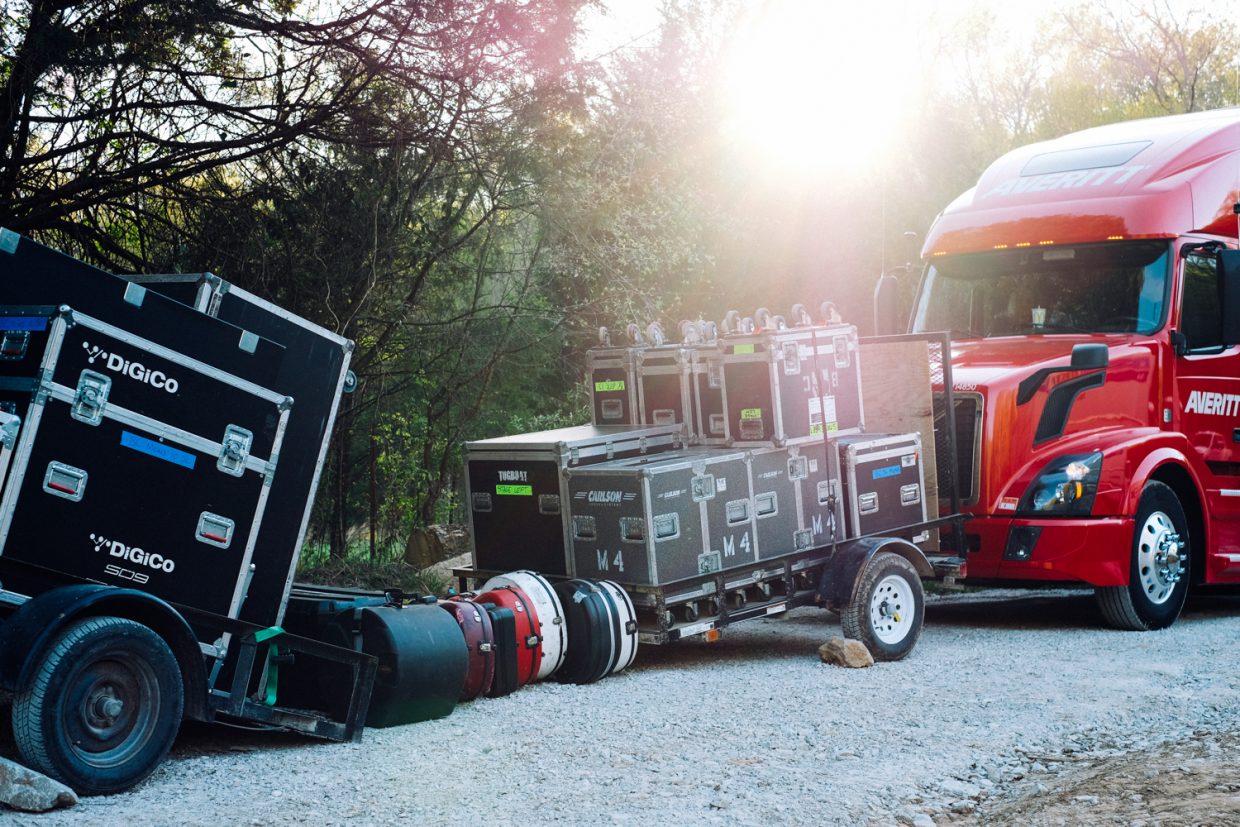 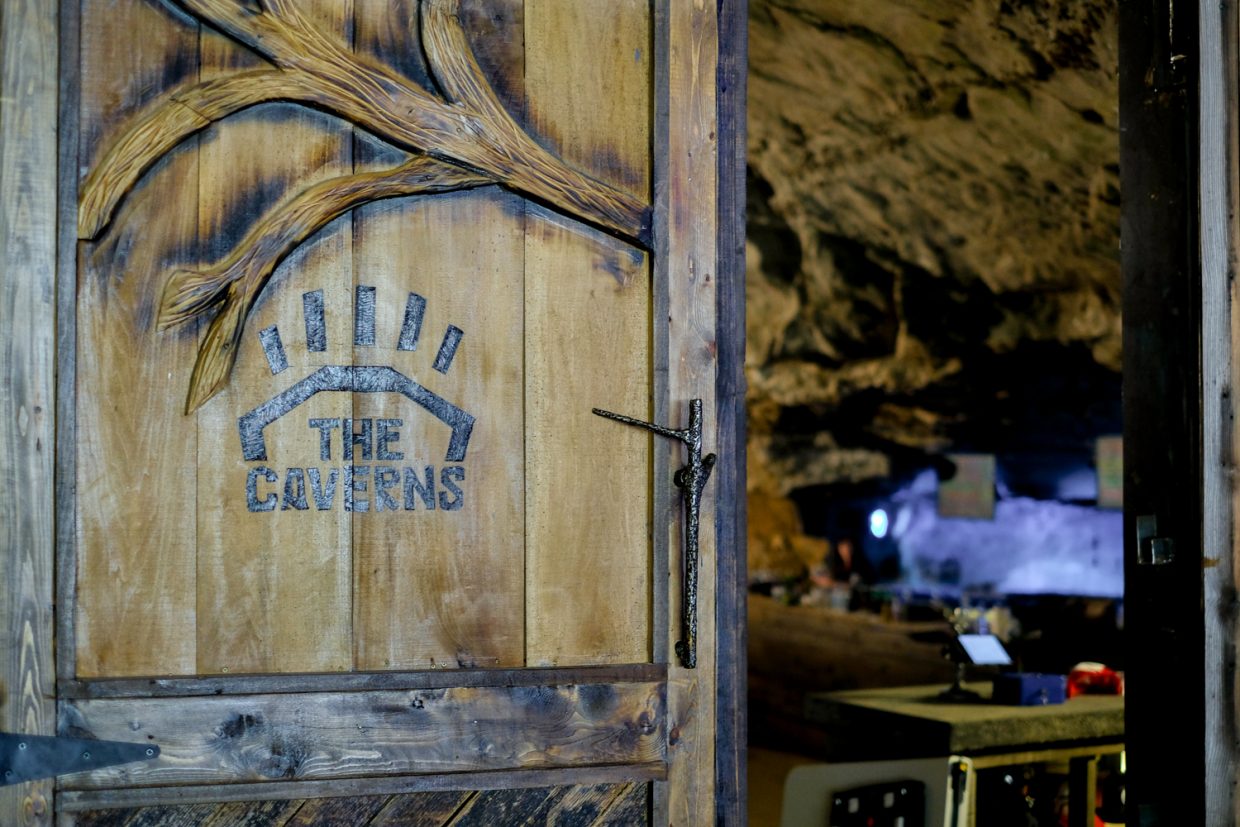 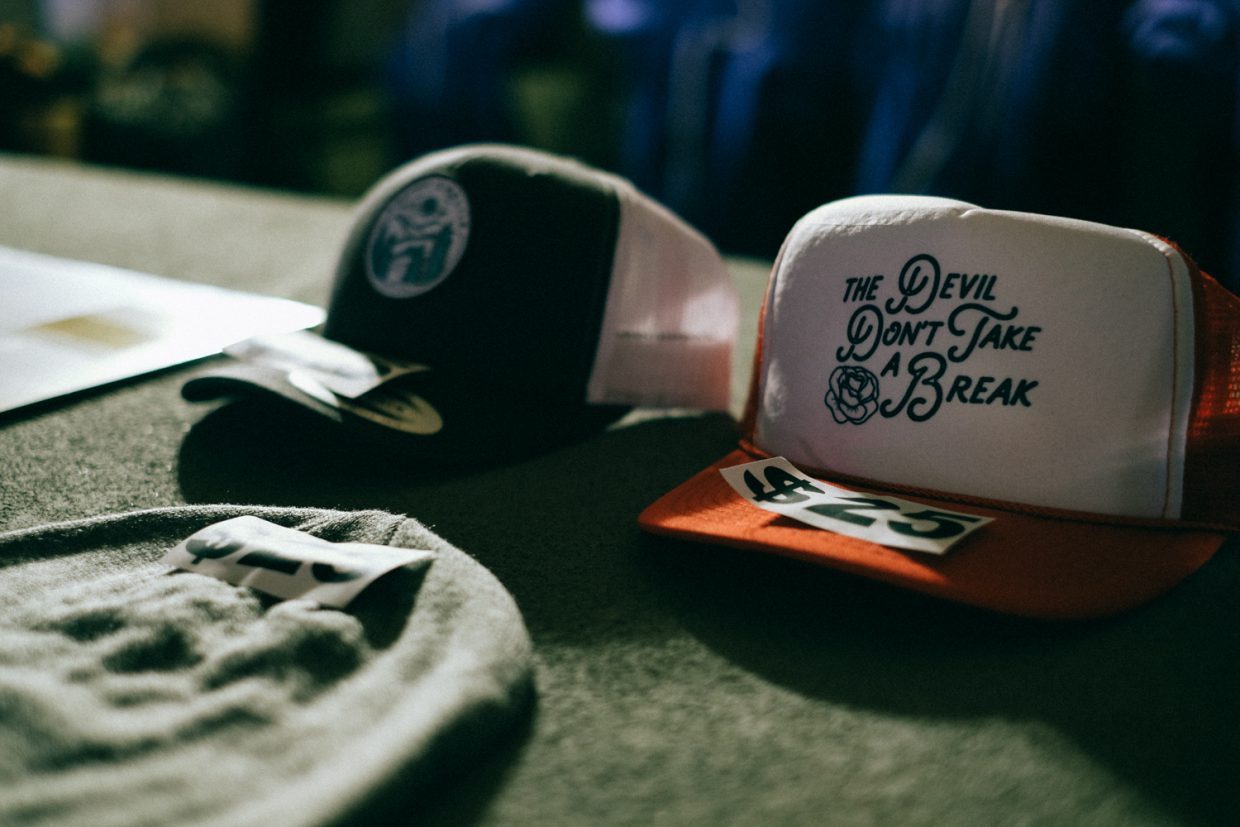 Bluegrass Underground sort of marries two of the greatest things about Tennessee: the musical culture and the natural beauty,” Mayo offers. 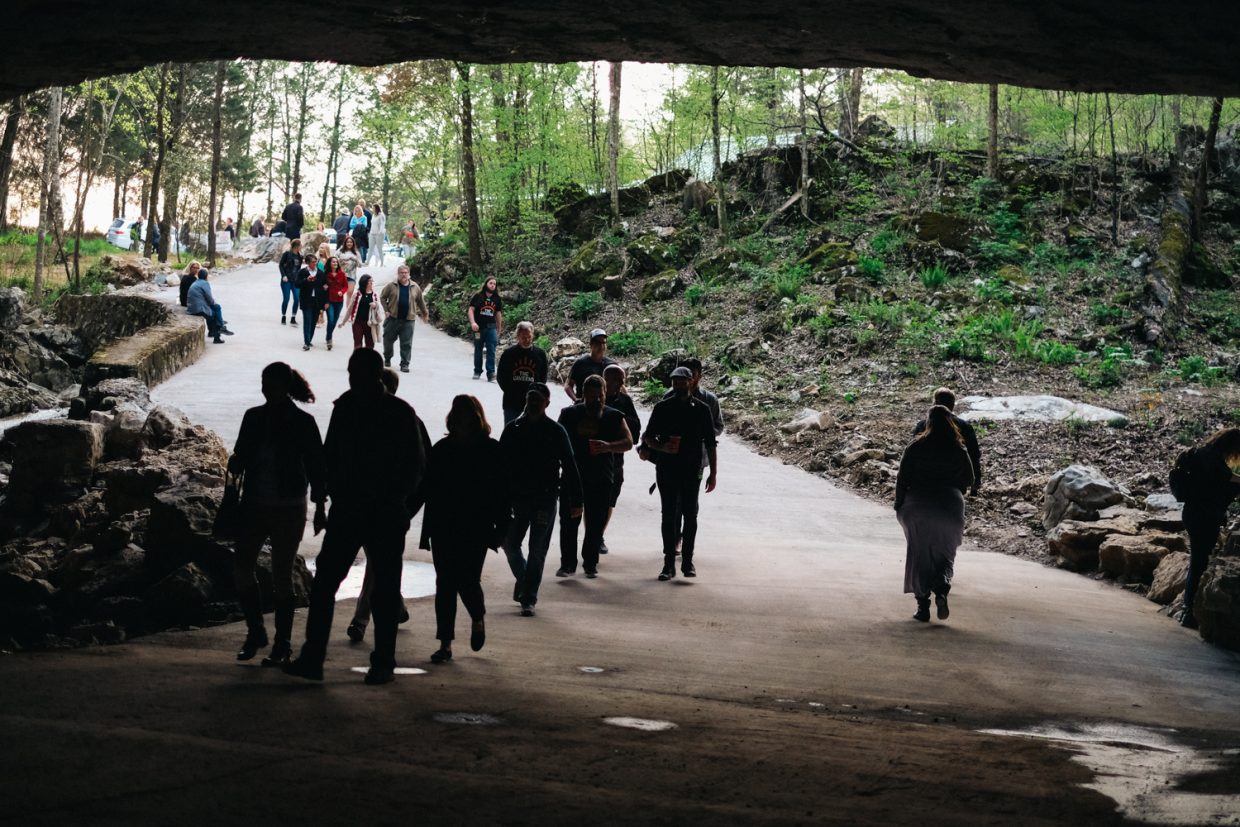 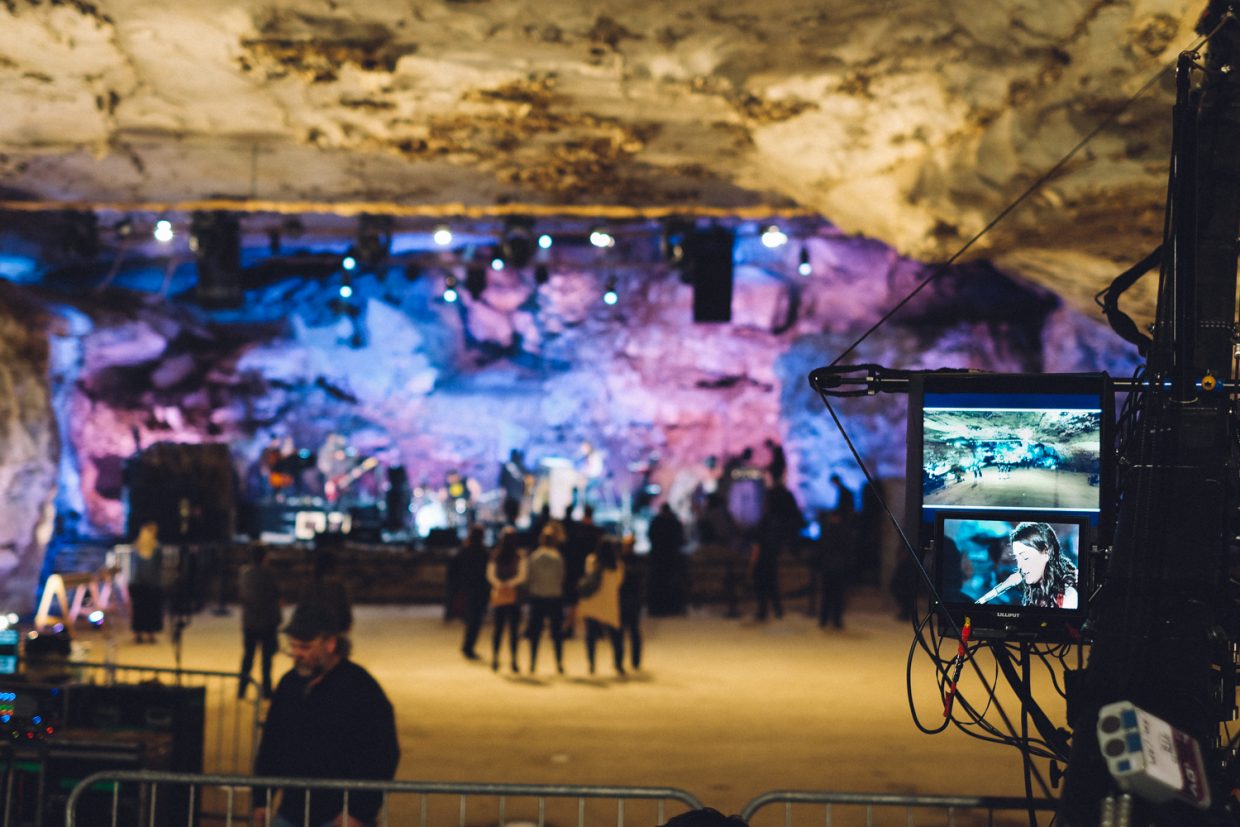 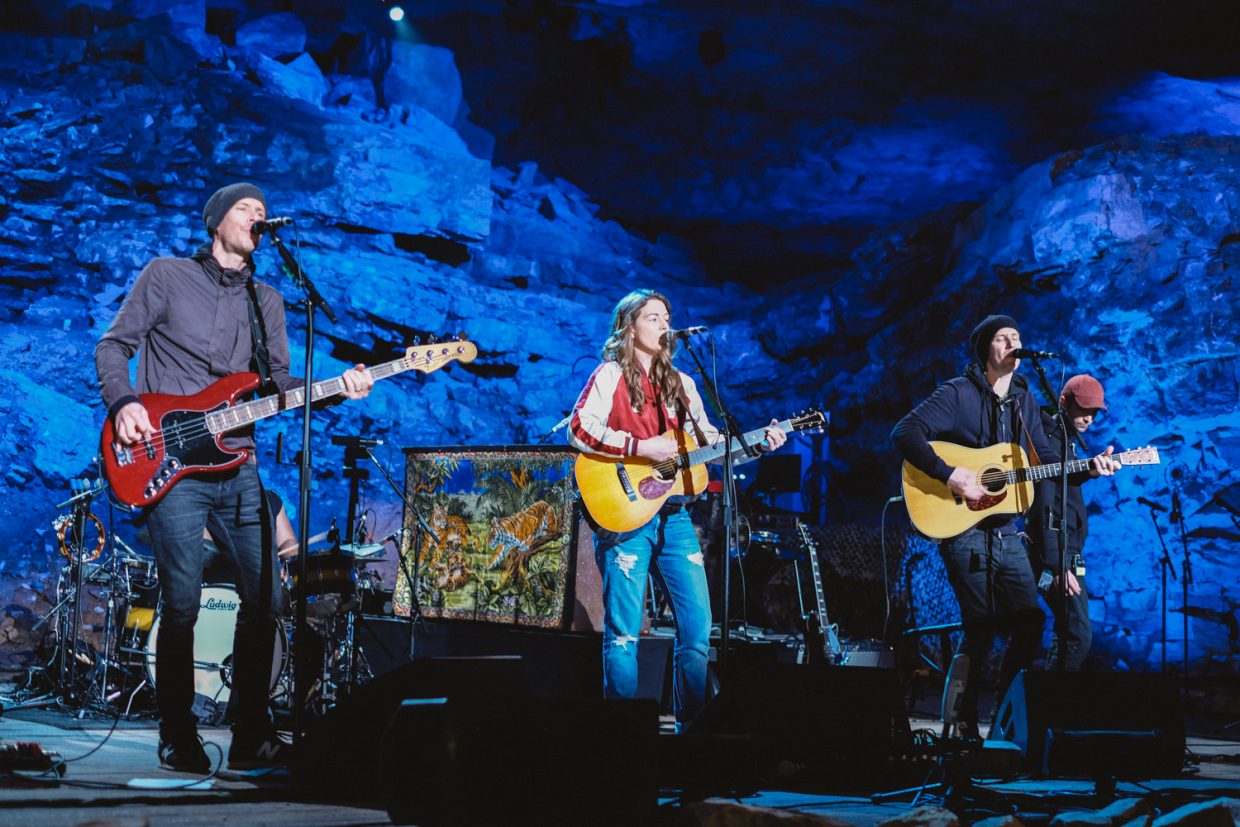 “Playing in the Caverns is one of the coolest things I’ve ever done. It’s like if somebody took Red Rocks, shrunk it down, and put it underground. It’s Red Rocks in a hole,” Tim Hanseroth [right] says. “It’s kind of humid, so everything’s a little silky and the guitars are cold because of the temperature. There’s steam coming out of your breath … it’s awesome! I was worried about things staying in tune before soundcheck, but nothing went out … surprisingly.” 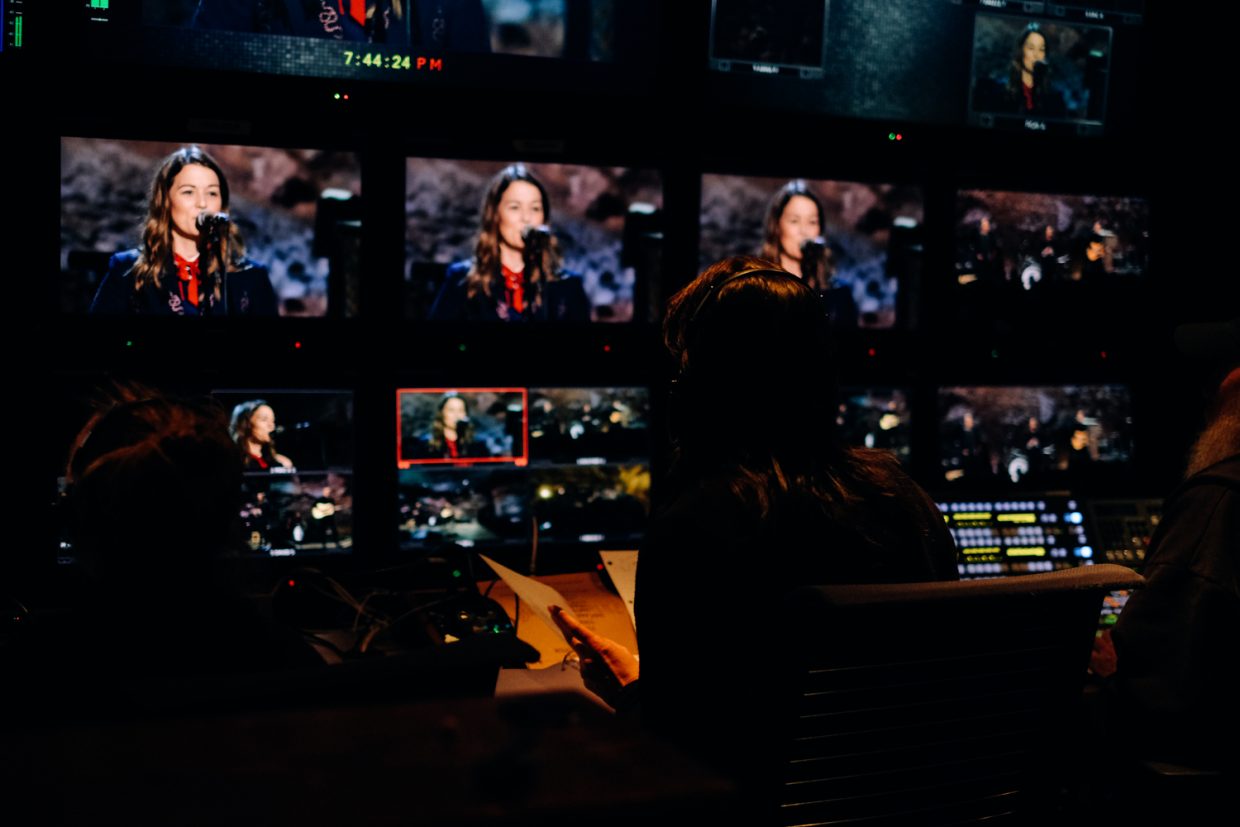 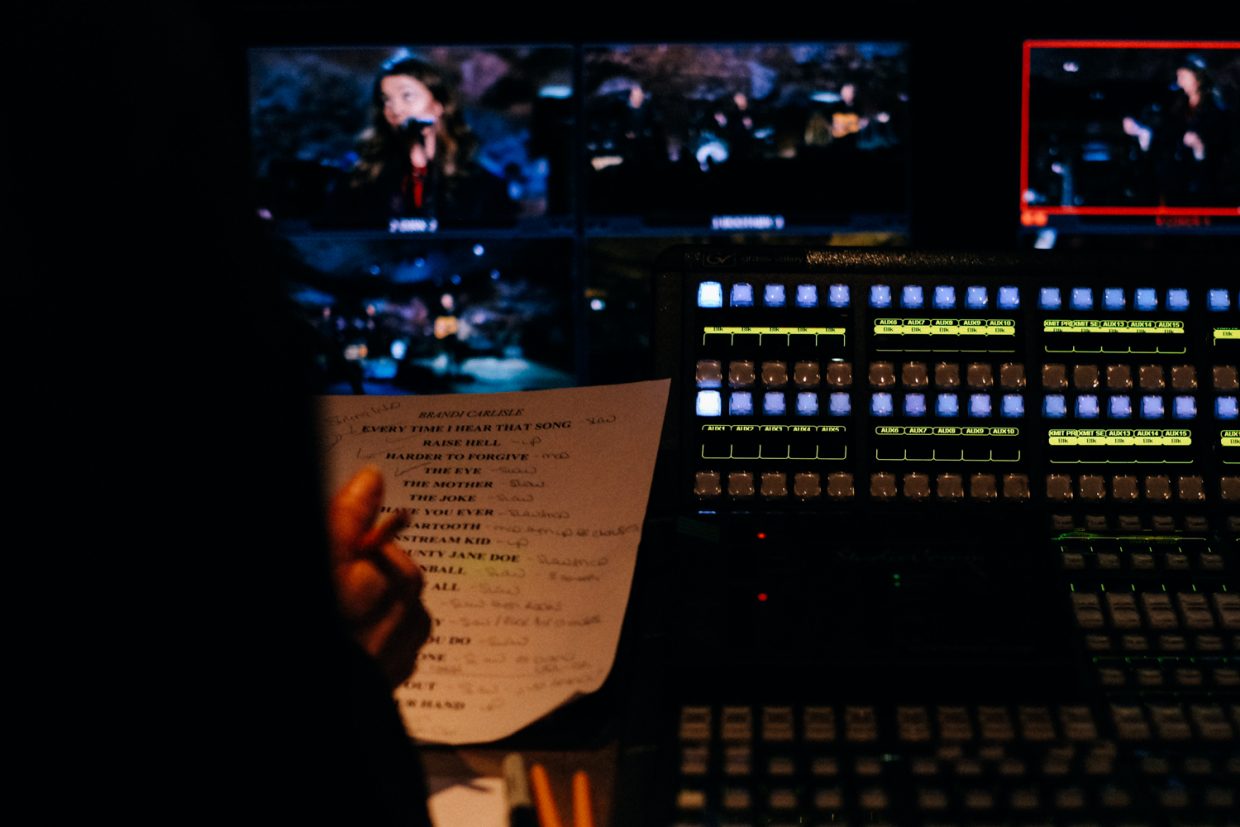 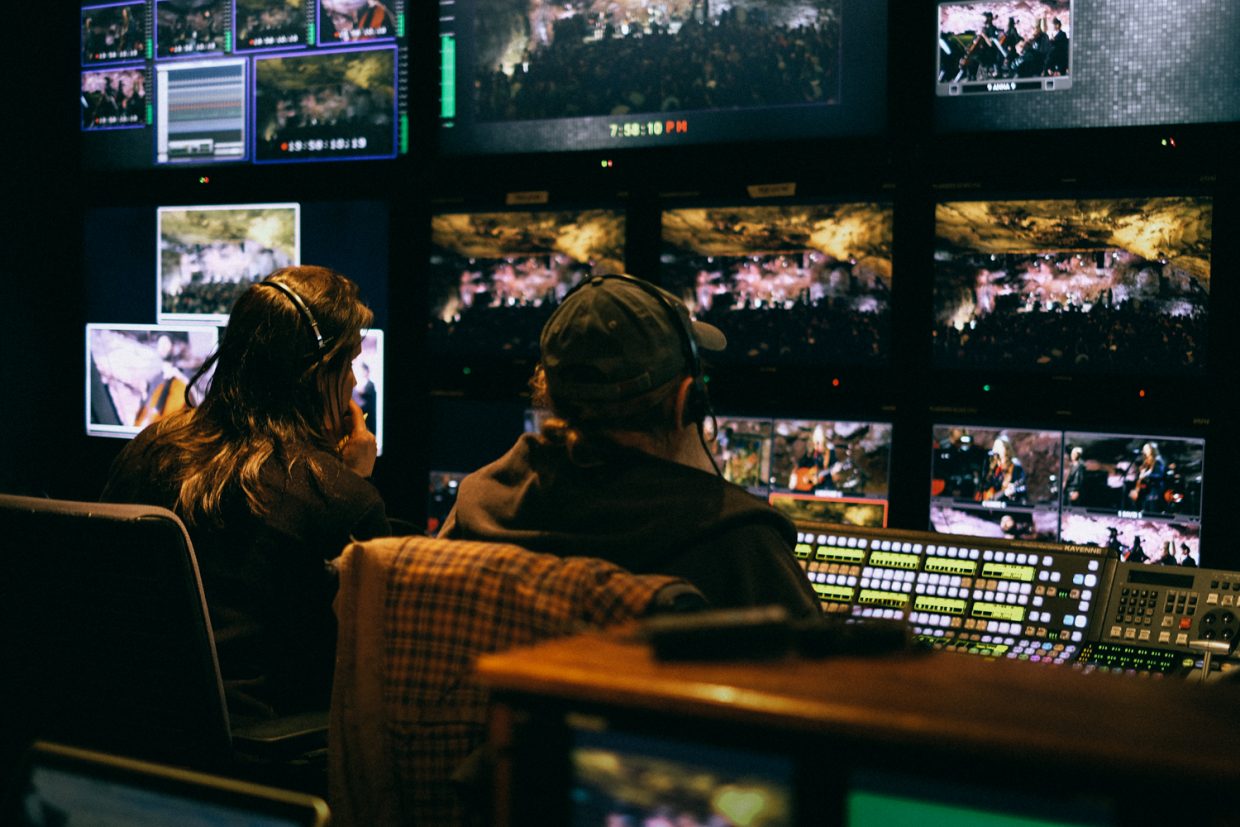 The assistant director Cindy Brewer [left] and director Jim Yockey [right] both study the artist’s set list for a month, noting where the dynamic and instrument shifts take place within each song. During the live show, the AD cues the director and camera operators as to what is coming. The director and assistant positions are always split between male and female in order to avoid confusion over their voices. 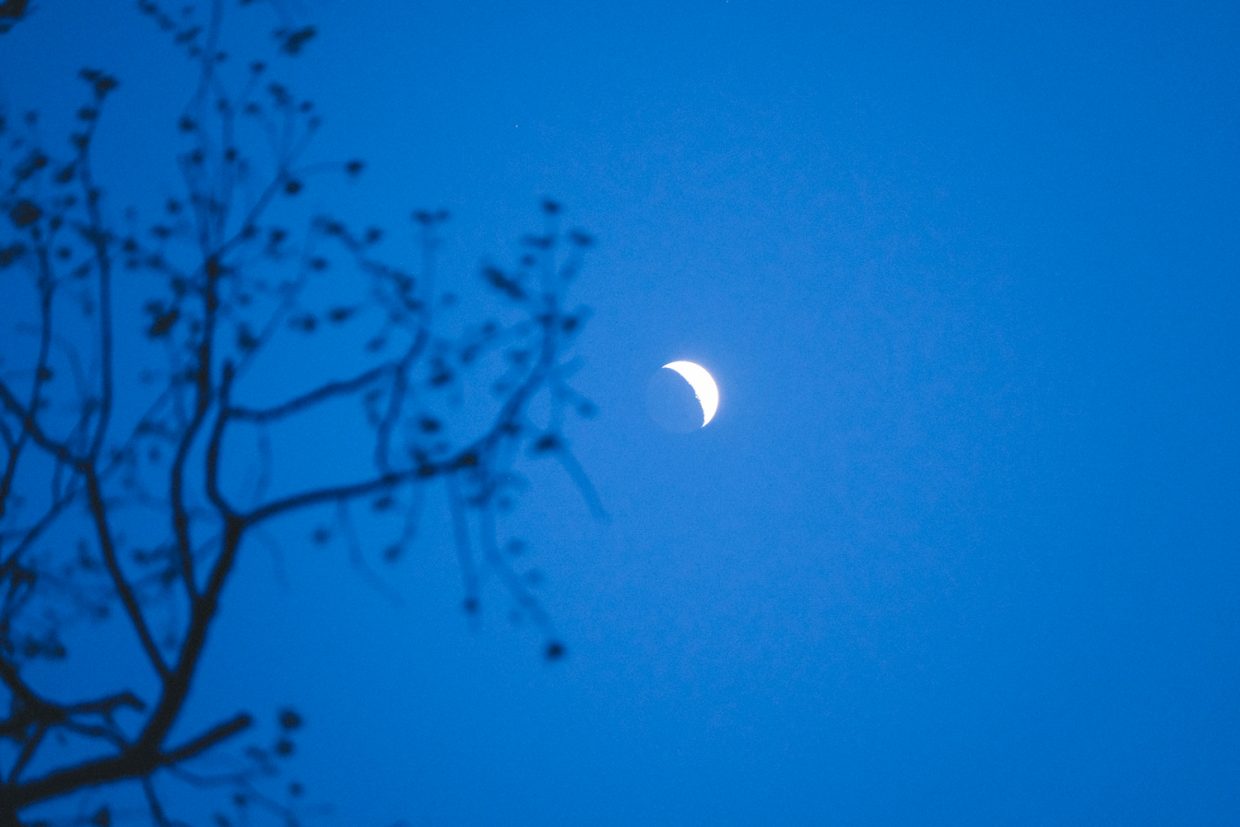 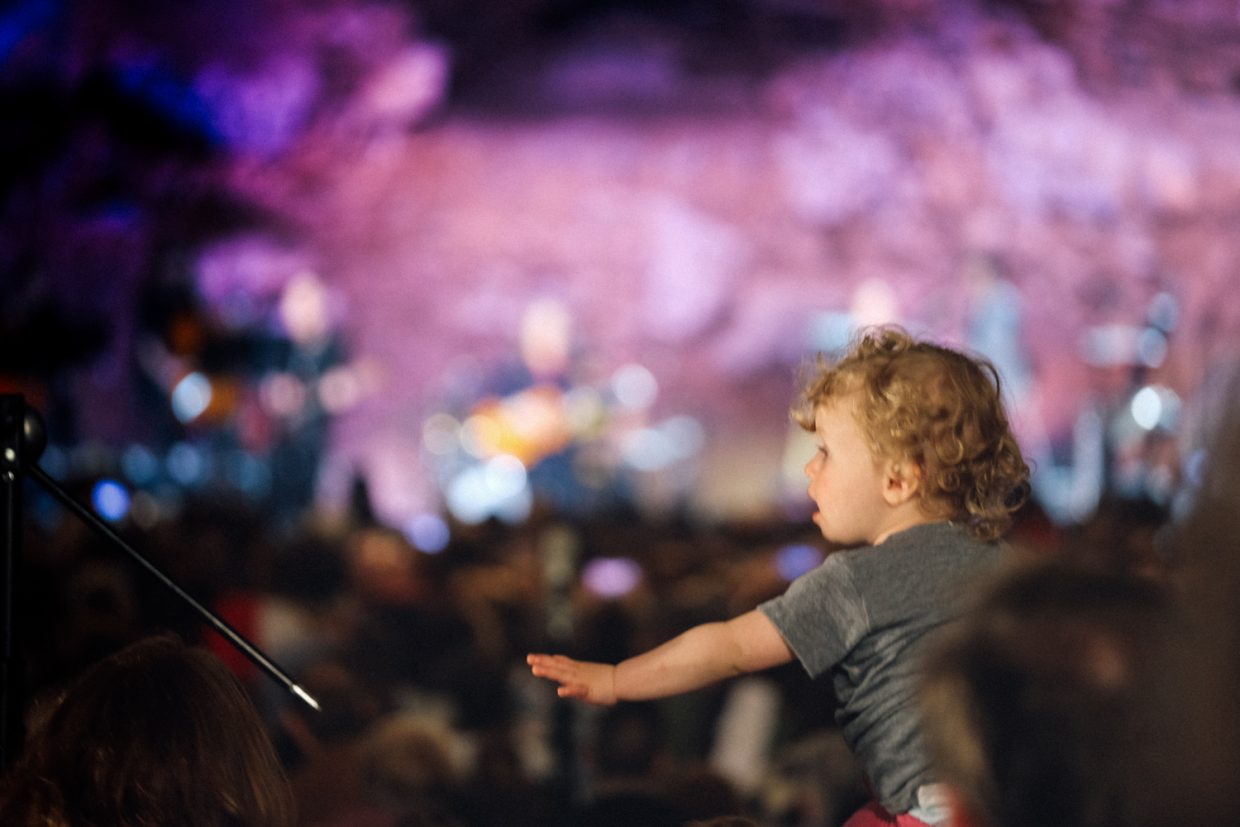 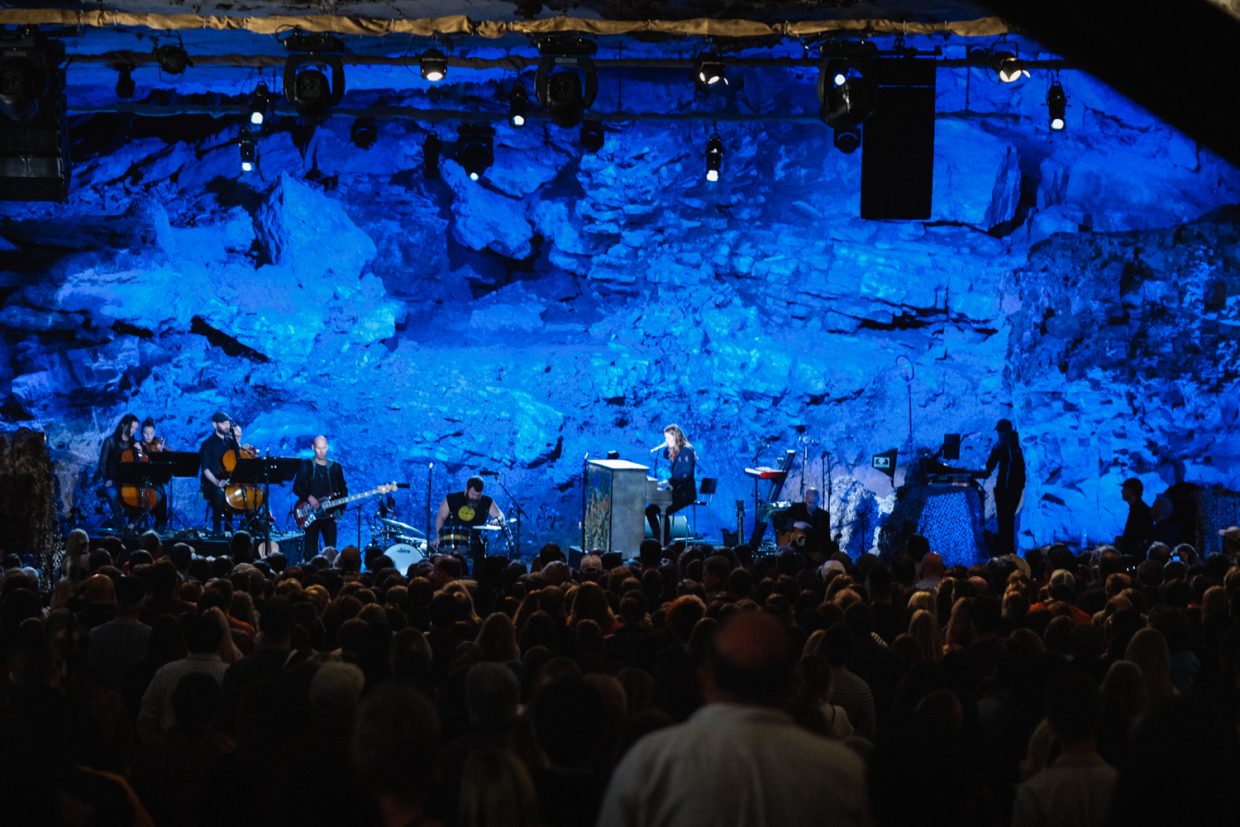 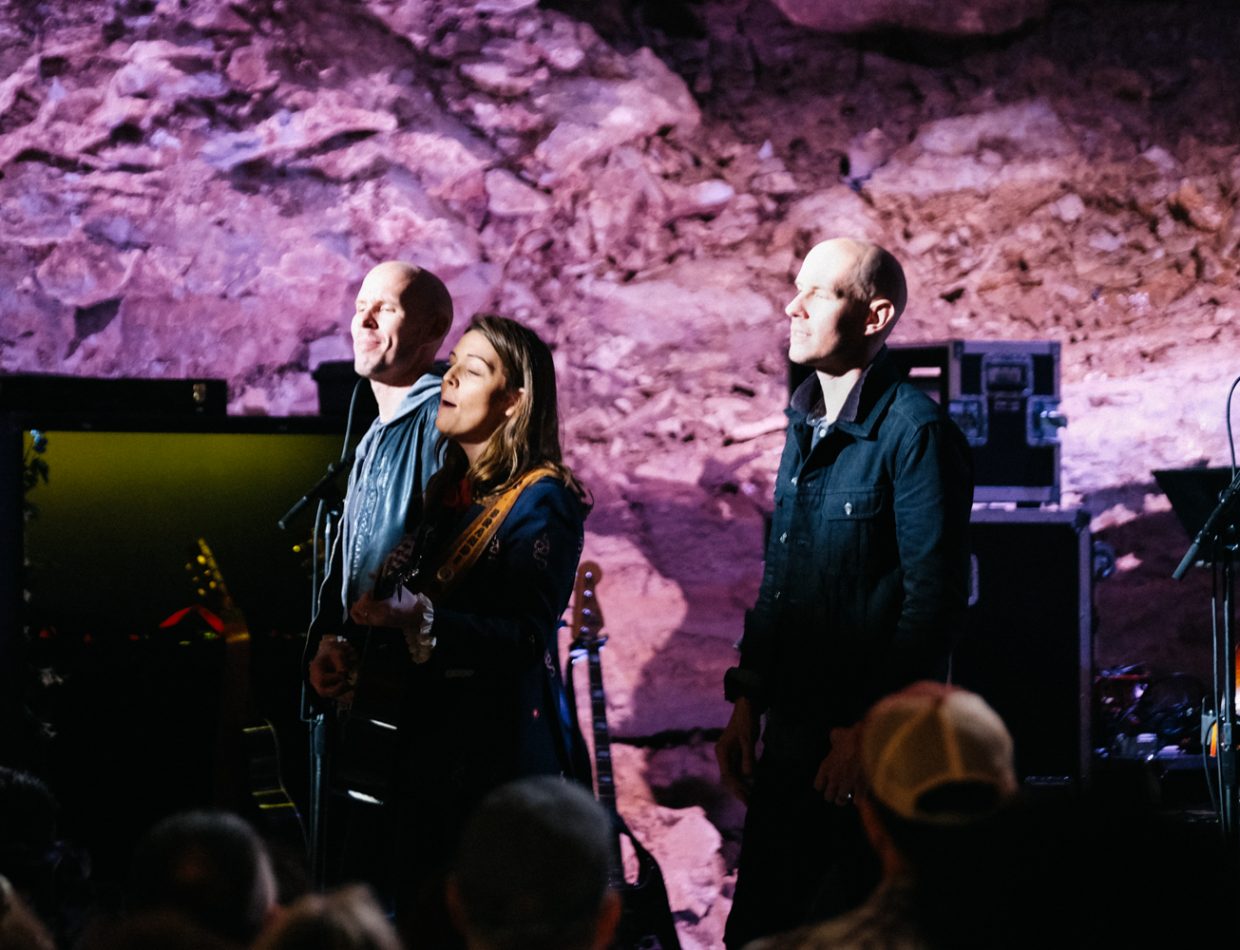 “I was expecting a mystical experience,” Carlile notes. “What I wasn’t expecting was how beautiful the surrounding area was. It was how you’d expect it to be — in a cave with lots of natural reverb. It was really incredible, after 15 years of trying to re-create that sound in the studio and live digitally or with plates and chambers, to hear it occur naturally in the caverns.” 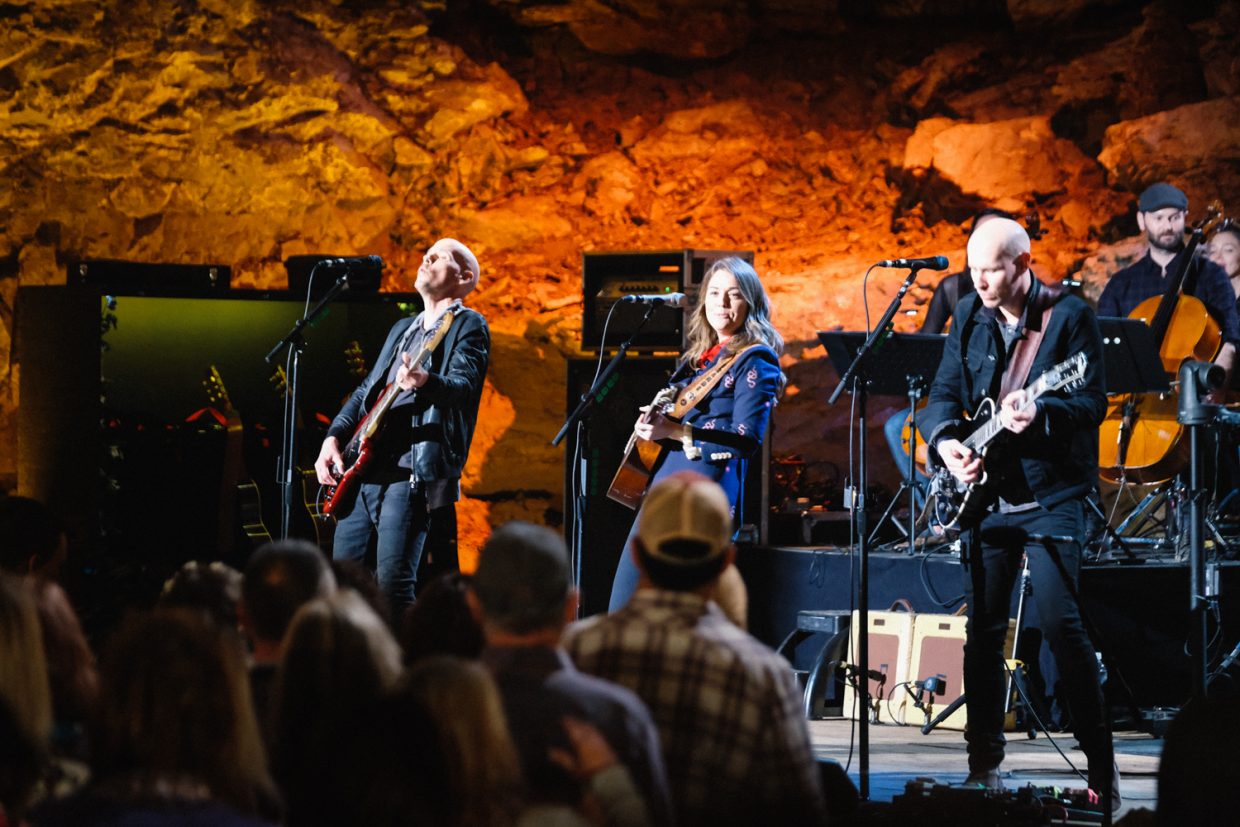 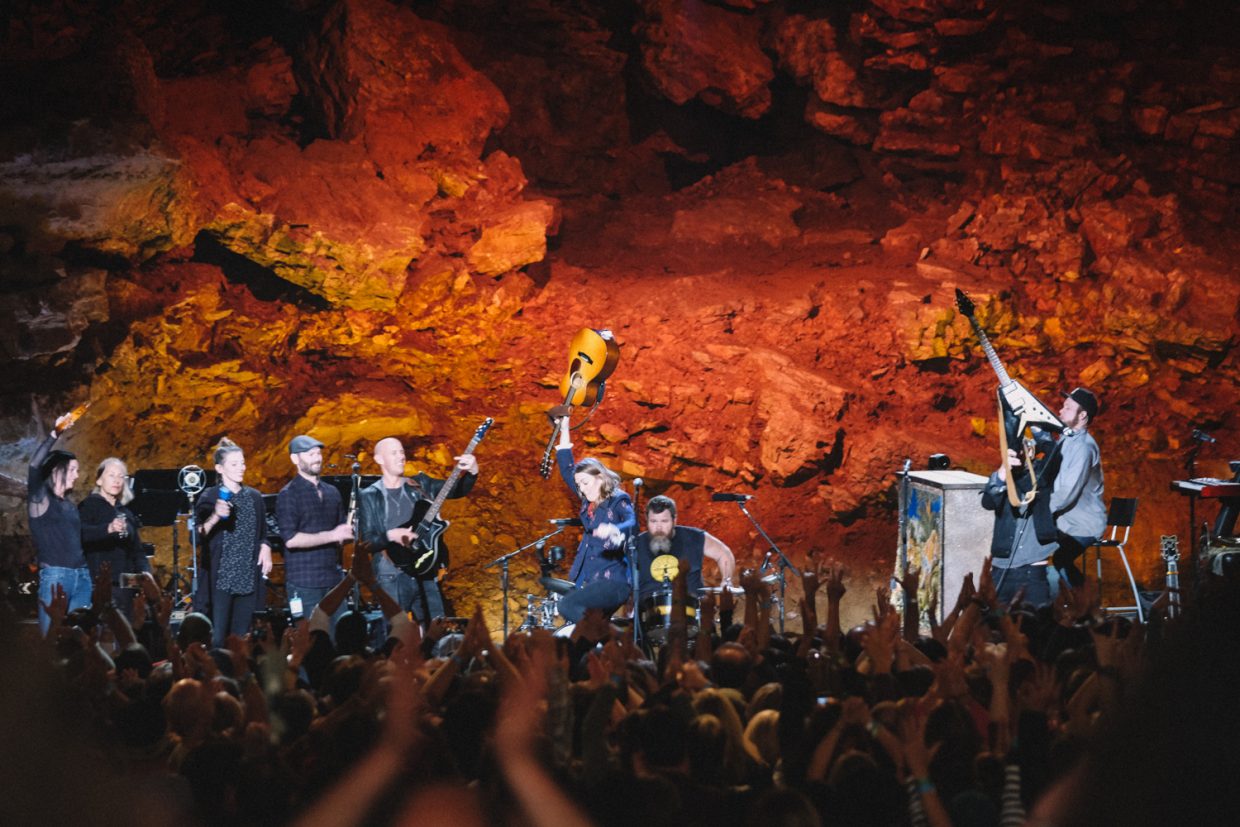 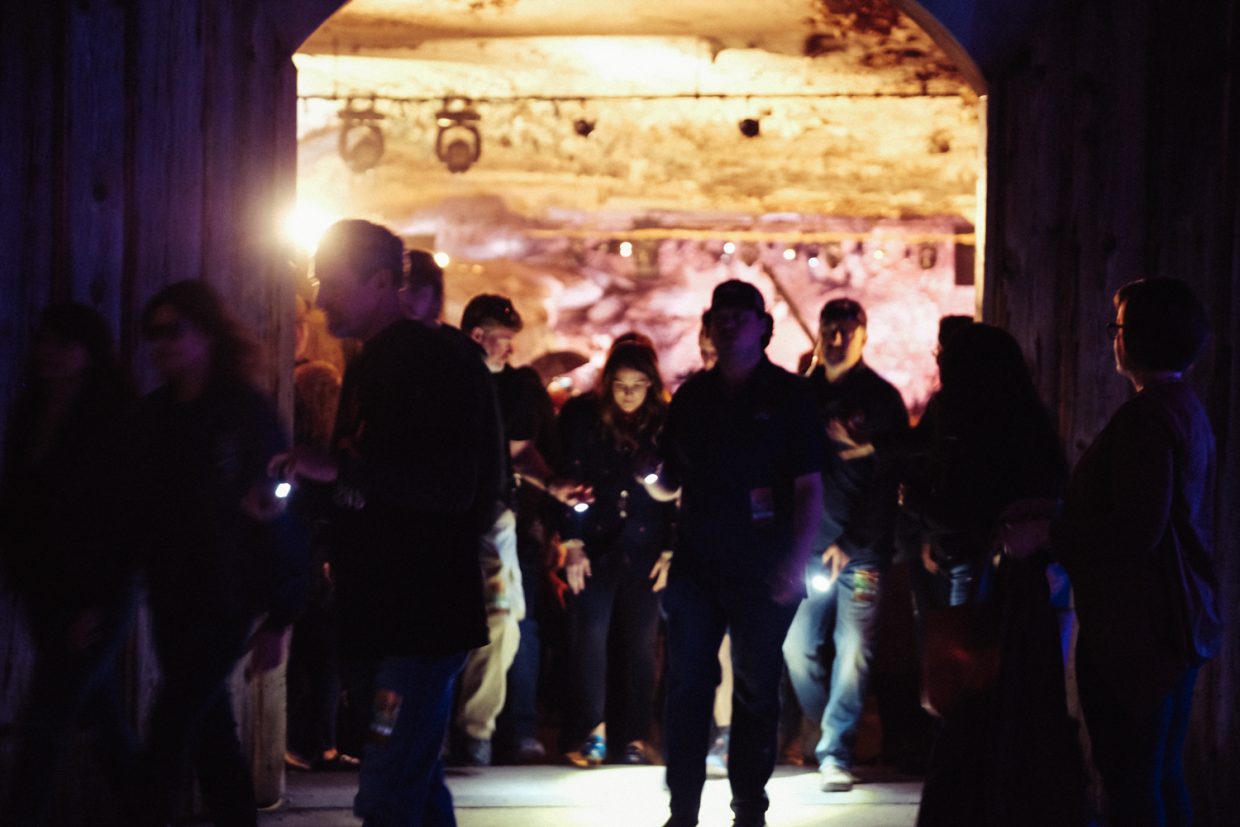 Mayo sums up the team’s mission statement: “Everything that we do is about the power of music to bring people together. You find a beautiful space that puts people in a different frame of mind and, when you’re down here, there’s no fourth wall. The artist will walk in here through the crowd and start playing. And it’s that sense of community, that communal aspect of music, that everybody feels when they go see music anywhere, it’s sort of amplified when you’re in a place like this.”