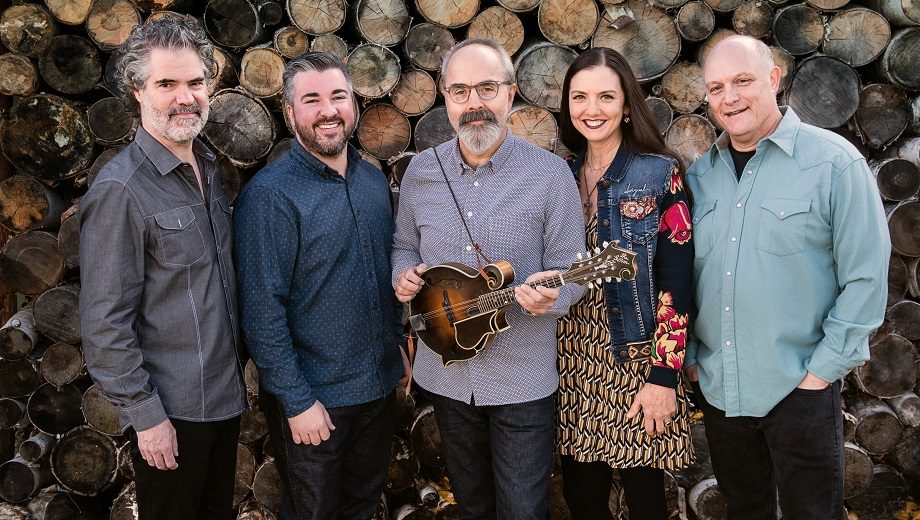 Get off your couch and go hear some live music with Britain’s Got Bluegrass! Here’s the BGS-UK monthly guide to the best gigs in the UK and Ireland in May.

Look, we know you haven’t really made plans for this Sunday night. No one has. So instead of staying in and watching Game of Thrones, why don’t you pop out to Camden and check out a Grammy Award-winning mandolin player? John Reischman is one of the most respected players of the instrument in the world today, and his band The Jaybirds are coming to the end of their UK tour, meaning you’ve only got one last chance to catch them. With all the style and flair you’d expect from someone who used to play with guitar legend Tony Rice, this stylish West Coast ensemble mixes old-time and bluegrass with a modern feel. Catch up with Jon Snow and his dragon queen another day.

The Guardian described Kaia Kater as “where bluegrass meets Nina Simone”. Who wouldn’t want to hear that? The Grenadian-Canadian (trying saying that three times quickly) will be in Milton Keynes, Gateshead, York and Bristol next week. Her most recent album, Grenades, exploring and celebrating her paternal ancestry, has been nominated for a 2019 Juno Award. (Read the BGS interview.)

Football, Deptford, greasy spoon cafes — it’s fair to say that the Dire Straits man’s songs don’t exactly cover the usual subjects of Americana music. But arguably no British singer-songwriter has done more than Mark Knopfler to advertise and contribute to US roots music. His mastery of everything from Celtic rock to country to blues has helped shape the musical landscape of the last four decades and the fact that his band includes celtic legends John McCusker (on fiddle) and Mike McGoldrick (on whistle) is enough to have us shouting the word “QUALITY.” Leeds, Newcastle, Dublin, Glasgow, Manchester, London, Birmingham — consider yourselves very, very lucky.

His first night at Union Chapel has already sold out, so you’ll need to move fast if you want to hear the soulful stylings of Amos Lee. We can only imagine how perfectly the acoustics of that beautiful old church are going to suit his fabulous voice — a voice that’s captured the heart of almost everyone who hears it, including collaborators Norah Jones and Adele. And if you can keep a dry eye during his new song, “Little Light” — inspired by a seven-year-old friend who’s been treated for kidney cancer — you’re a better person than we are, Gunga Din.

Milk Carton Kids, May 28 and 29, Dublin and London

Listen to Joey Ryan and Kenneth Pattengale and it’s hard not to have the words “Simon and Garfunkel” leap instantly to mind. With their beautiful close harmonies and thoughtful, all-too-honest lyrics, The Milk Carton Kids are the kind of musicians who’ll leave your heart scattered all over the floor. Their latest album, All The Things That I Did And All The Things That I Didn’t Do, made critics excited, not least because of the 10-minute epic, “One More For the Road.” This is indie-folk at its most meaningful — come see them at the height of their powers.