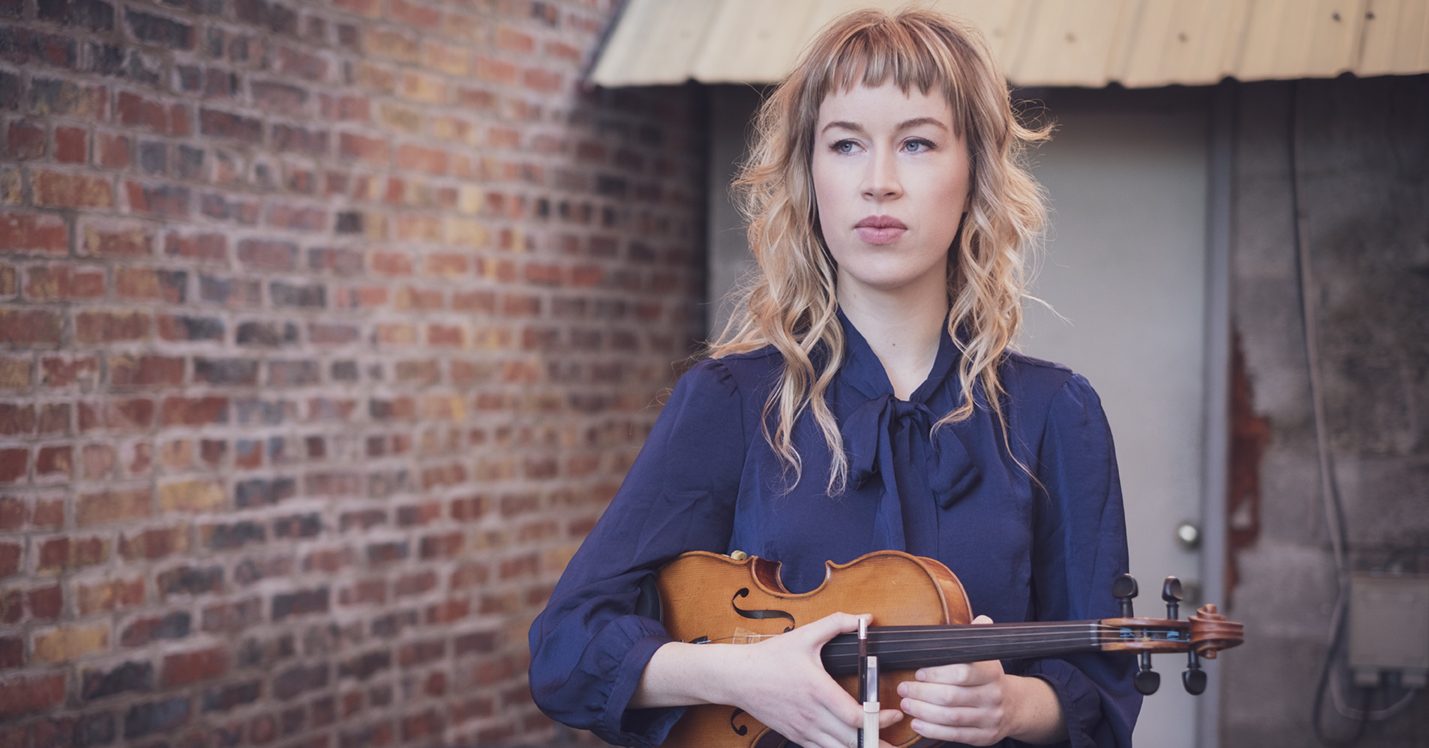 A handful of pages into her book, How To Do Nothing, artist, scientist, and researcher Jenny Odell makes the point that, under capitalism and the Protestant work ethic somewhere along the way modern human understanding of time transformed from being something that “passes” to being something that’s “spent.” Time is money. Where, in the not too distant rearview, time was not always considered a scarce resource or commodity. Instead of passing the time, we now spend it.

Mid-pandemic, the distinction between these two perspectives feels even more important. To musicians — especially the working, middle-class set whose income hinges almost entirely on performing and creating constantly — the enforced global pausing of COVID-19 has allowed many the ability to refocus their priorities, retooling creativity to be something by which we all pass time, once again, instead of ravenously spending it.

Any listener familiar with the bowstrokes of fiddler Bronwyn Keith-Hynes (Mile Twelve) will know this particular fiddler’s favorite pastime is… well, fiddle. The most tangible hallmark of her playing style may be her practice regimen, a preponderance of thought and intention evident in every last note. On her debut solo album, Fiddler’s Pastime, and especially its titular number, the oft-trod licks and turns of phrase she pulls on from those hours of study and rehearsal don’t feel canned or stilted, shoehorned into contexts to impress or beguile. They feel like simple outgrowths of Keith-Hynes’ tender-while-precise playing (and practice).

The musical backdrop of “Fiddler’s Pastime,” provided by Harry Clark (mandolin), Jeff Picker (bass), Jake Stargel (guitar), and producer Wes Corbett (banjo), acts as a cozy base layer of security and support for Keith-Hynes’ sometimes languid or teasingly lazy melodic interplay. But the cherry-on-top of this exquisite Bill Monroe via Kenny Baker cover is Laura Orshaw’s immaculate, identical-level twin fiddle. Awarded Fiddle Performer of the Year from the trad-facing Society for the Preservation of Bluegrass Music of America (SPGBMA) in 2019, Orshaw’s fiddling remains dismally underrated on the national and international scenes. She shines here with her longtime friend and collaborator.

The dots are seamlessly connected; between Keith-Hynes, Orshaw, and this superlative crackerjack band, Fiddler’s Pastime is one album well-suited for inclusion in our quiver of pastimes to take us through this pandemic isolation.