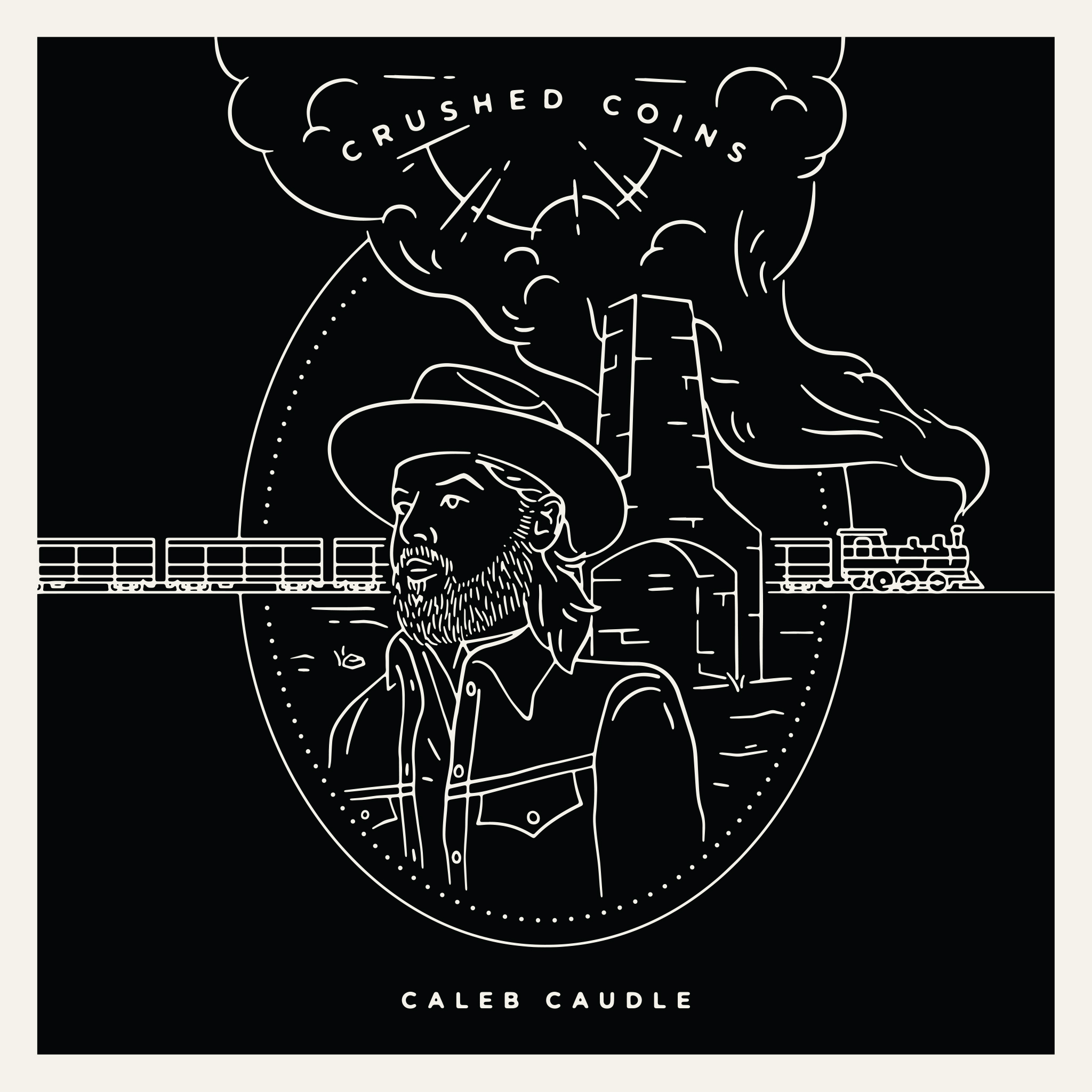 It’s a new year and, thus, time for renewal: an action which manifests itself in most of us as a set of empty promises that we’ll make, and then break, as the months progress. Drink less or, at least, just have a glass of red wine instead of those tequilas. Exercise more, at least three times a week. Try for a raise or a new project. Speak up on the job. Stop biting your nails. Do more this, do less that. Resolve to have resolve.

Caleb Caudle’s not making resolutions for just one year on “Love That’s Wild,” from his forthcoming LP, Crushed Coins. Instead, he’s casting a humble promise for eternity — and that’s to love the one you’re with, and do it well. Caudle has a knack for simple melodies as much as he does unusual arrangements, and here he rests his sweet, casual delivery on an understated but infectiously captivating ode to romance. “I was a wreck ’til you came along, stumbling home at the break of dawn,” sings Caudle to a jangly rhythm. “Now we fall asleep with all the lights on.” A wild love doesn’t have to be unpredictable and uncertain; love can be wildly fulfilling when it’s permanent and secure, too. So maybe don’t give up the carbs this new year, and resolve to gamble on a love that’s wild, instead.