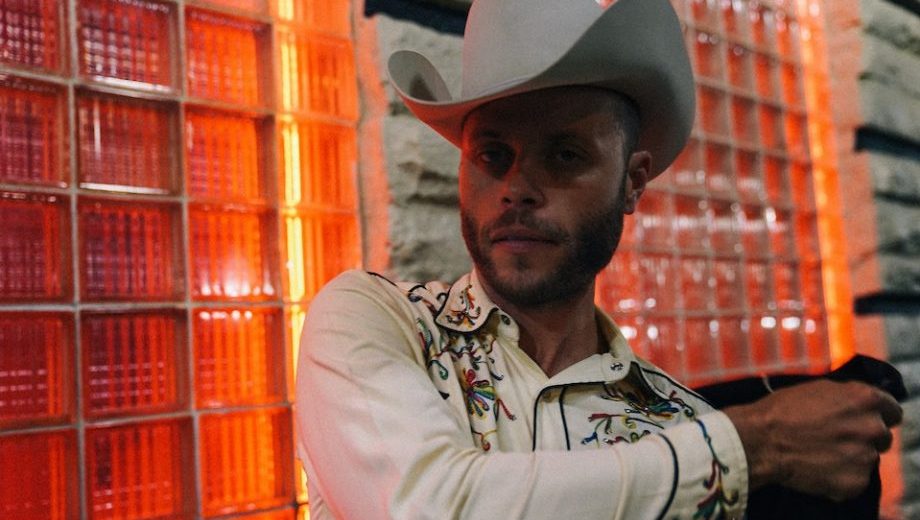 The new project follows Crockett’s unique history of rambling and collecting some Forrest Gump-esque experiences, writing them into songs all along the way. Performing “5 More Miles” from the new release, here is Charley Crockett on DittyTV.