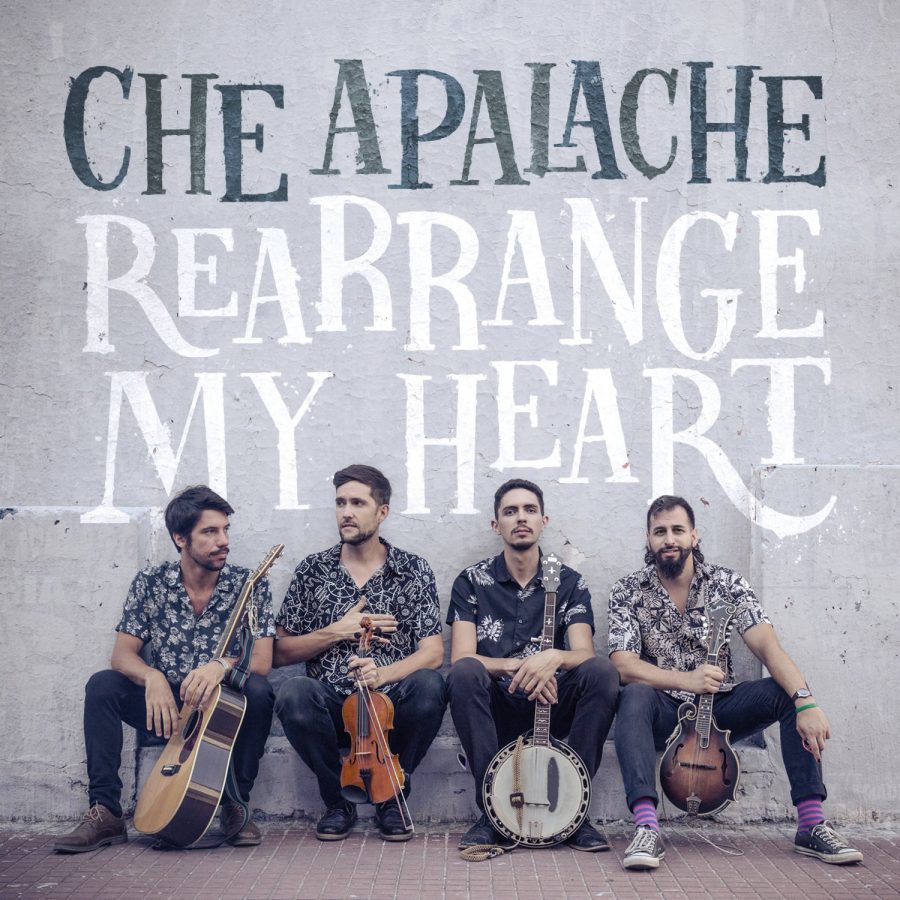 Though it’s largely viewed as a music by and for Appalachian and southern white Americans, bluegrass is a genre born of a much more complicated, harlequin heritage — as is the case for most American cultural touchstones. The U.S.A. is a melting pot country and bluegrass is melting pot music. As such, it takes on touches, overtones, and undertones of many other folk traditions with ease. Musicmakers from around the world, from Eastern Europe to Japan to South America, have for many years fashioned string bands that begin with the skeletal structure of American roots music — banjos, fiddles, mandolins, and so on — and expand into incredibly imaginative realms informed by their own cultures, backgrounds, stories, sights, and sounds.

One such band helping to further this global potential for bluegrass is Che Apalache. An Argentina-based bluegrass and old-time quartet, the group (with members from Mexico, North Carolina, and Argentina) covers a vast musical space that includes barn-burning picking, soulful, gospel-tinged vocals, and composed, cinematic arrangements with touches of chamber music and the virtuosity of formal training. One standout song from their brand new, Béla Fleck-produced album, Rearrange My Heart, is “24 de marzo (Día de la Memoria),” an instrumental tango written by fiddler Joe Troop based on experiences of banjo player Pau Barjau’s family members.

The tune commemorates victims of an Argentinian dictatorship that was backed by the United States. Día de la Memoria por la Verdad y la Justicia is a holiday observed each year in Argentina on March 24, the anniversary of the coup of 1976. The bluegrass instrumentation doesn’t feel clunky or out of place utilizing the musical vocabularies of Central and South America in this context. Rather, it reinforces the fact that our communities — musical and otherwise — are strengthened by the experiences of others. And, it reminds us that there are so many more stories ready to be told by bluegrass bands, if we’re ready to hear them.