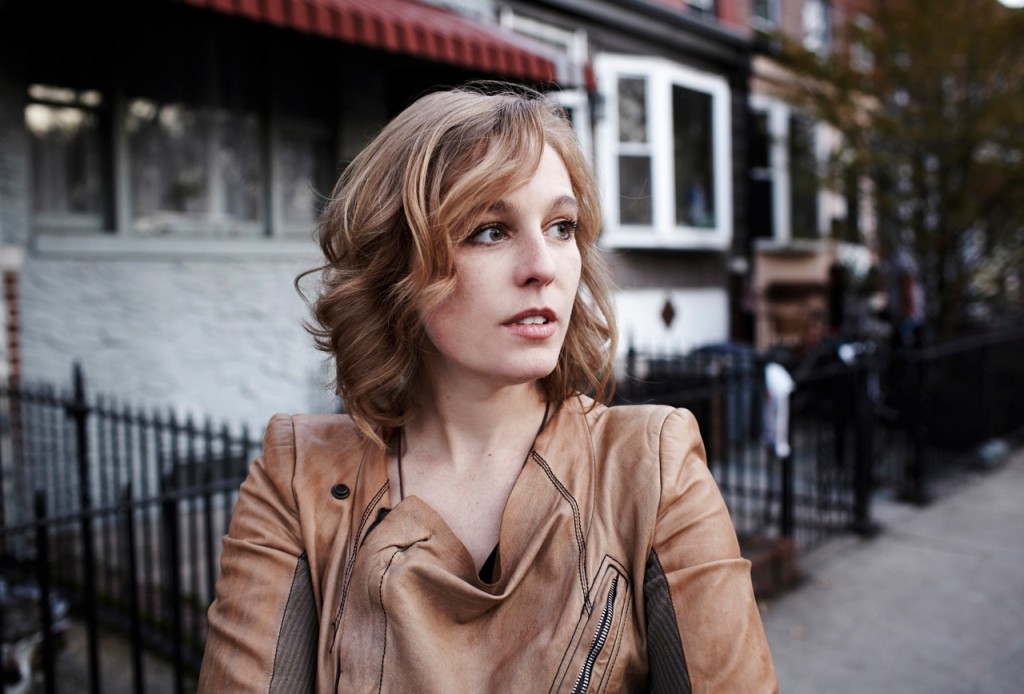 Don’t look now, but Tift Merritt may be Americana’s next indispensible icon. Or something nearly as exalted. Consider the evidence thus far. Her career was still in its infancy when Time magazine and The New Yorker elevated her first album, Bramble Rose, into their top ten, and the Associated Press named it the best debut offering of the year. Her follow up, Tambourine, garnered continued accolades along with a Grammy for Best Country Album of 2004. The following year, she was nominated for three Americana Music Awards and landed a choice spot on tour supporting Elvis Costello.

“I’m knocking on wood as we speak,” the former North Carolina native chuckles, speaking on the phone from her Manhattan home. “Still, I think it’s really important not to live in the world of other people’s opinions of you. It’s never as good as they say and it’s never as bad. (laughs) I just happen to be one of those self-torturing people whose own bar tends to be pretty darn high. And I’m constantly arguing with myself about meeting that bar. I don’t take it for granted and I feel very lucky. Mega millions and commercial success have not arrived, but I think I am very fortunate to have what I have accrued so far in my life.“

And yet, if Merritt’s merits aren’t impressive enough, the fact that she’s able to surround herself with such an exceptional array of musicians throughout her career (Jim James of My Morning Jacket, Bob Dylan guitarist Charlie Sexton, veteran producers George Drakoulias and Ethan Johns, Heartbreakers Mike Campbell and Benmont Tench, to name but a few) also gives nods to her rapid rise in terms of respect and recognition. It was none other than the reigning country queen Emmylou Harris who effusively praised her by declaring, “she carries a promise of great things to come.”

“I remember my mother was there in the studio when Emmylou came in to sing on my first album,” Merritt recalls. “I hadn’t been on the scene for very long, and when Emmylou started singing, I was so surprised. And then when I realized she knew all the words, I was even more surprised. My mother said to me, ‘You don’t get anything for Christmas, because you just got everything you ever wanted.’”

“I may not have the fanciest career in the world, but I have worked with the best musicians in the world,” Merritt observes.

Fancy or not, Merritt’s accomplished quite a bit over the course of a career that’s only about a decade old. With five solo albums to her credit, two collaborations with others, a pair of live efforts and extensive tours throughout the U.S. and Europe, her life has been wrapped up in a whirlwind of manic activity. She’s currently touting two new albums released in the past six months alone. Traveling Alone, released last October, is what she calls “a reflection of all the traveling I had done, maybe on an emotional landscape rather than in real life.”

“It was a big accident,” Merritt jokes when asked why the two albums appeared practically simultaneously. “The record with Simone is something we’d been working on for years. It was based on a concert we did at Duke University a few years ago. It kind of came together at once. It was kind of crazy. I don’t know if it’s a shift in direction, but it definitely is a different kind of project. We just started a conversation together about songs we just liked and what would be appropriate, and how we could try to have a band together. It was a very interesting conversation. It went so well, that Simone’s label decided they wanted to release it.”

Even so, Merritt admits that she often has misgivings when she initiates a new album. “First starting to write a record is a very terrifying thing, because you think you’re going to make a big mess of it,” she concedes. “But when you’re two or three steps in, it’s one of the loveliest places you can ever find yourself. It’s just so free, and there’s no limit to it, and you don’t know what you’re doing. There’s all this mystery. It’s just a nice time.”

For the time being anyway, Merritt seems pleased with the way things have been going. “I am thrilled, yes,” she insists. “I am one of those people where my mind and my heart are constantly in motion and I need to build something out of all that. I constantly feel like I’m only at the beginning. I always say that I just made it by the skin of my teeth and maybe now I know enough to really give it a go. Part of the artist’s life is getting used to uncertainty and making peace with the fact that your reward is what you do and how you do it. I really enjoy being the hostess at the dinner party of my work.”