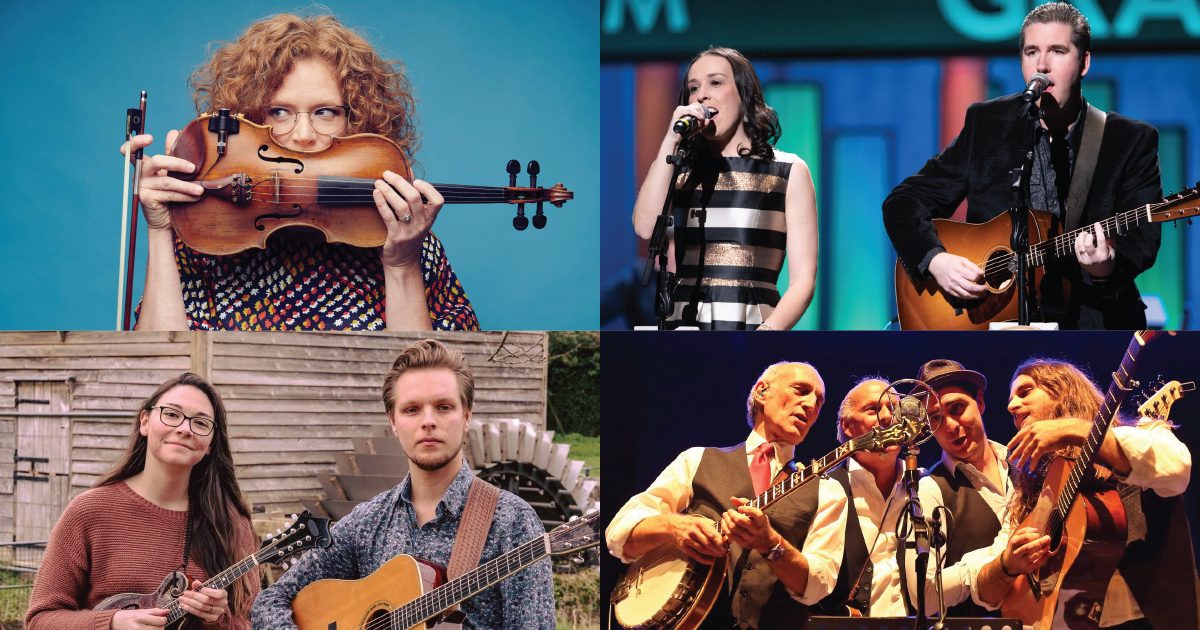 Among the many reasons why we love bluegrass is the innate sense of community and wholesomeness that the music carries. The California Bluegrass Association (CBA) has taken immense strides to foster that kinship and community over the years by investing in programs and opportunities for young bluegrass musicians to learn and perform. Perhaps their biggest endeavor is the Youth Academy, a four-day camp that takes place during their annual Father’s Day Bluegrass Festival. Due to COVID-19, the event has been canceled for the second year in a row. In response, the CBA hosted a 50-hour livestream event last month that featured more than 100 musicians from around the world and raised more than $25,000 in donations.

The livestream event was hosted in the format of a telethon and aptly named “Jam-a-Thon.” The funds raised were split between the participating artists and an effort by the CBA to build an educational website for young learners interested in bluegrass. Joining the event were many big names in bluegrass, including Sierra Hull, Béla Fleck and Abigail Washburn, and even BGS contributor Tristan Scroggins. If you missed the event, fret not, as there is still ample opportunity to donate and to watch the stream, which was conveniently archived into eight portions on YouTube. Peruse through the many highlights from the stream below and celebrate a noble cause!

Editor’s Note: View streams 3 through 8 on the CBA’s YouTube Channel.