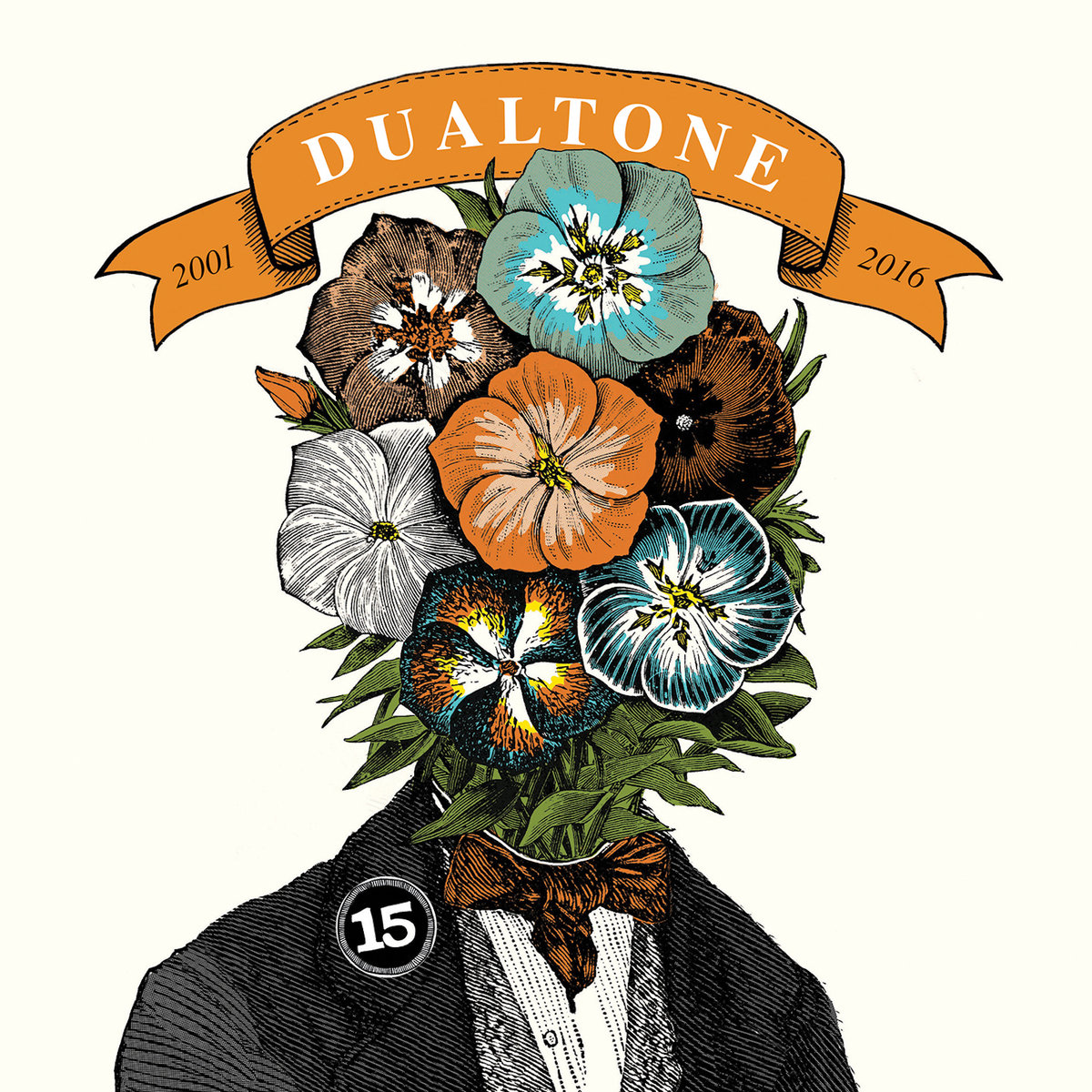 Since 2001, Nashville's Dualtone Records has established itself as a major player in the independent music scene. Over the course of their 15 years in business, the label has released albums from legends like June Carter Cash and Guy Clark, while discovering and championing new artists like the Lumineers and, most recently, new signees the Wild Reeds. To celebrate its 15th anniversary, the label recently released In Case You Missed It: 15 Years of Dualtone, a compilation featuring rare and unreleased tracks from a diverse group of artists on their roster.

"As we’ve thought about ways to commemorate the anniversary and look back on everything that’s gone down the past 15 years, we wanted to shine a light on some tracks that hadn’t necessarily gotten their fair shake in the mainstream," Dualtone President Paul Roper says. "We dug through the catalog and found some songs that we loved for one reason or another and threw them on a record together. We tried to focus on putting some unreleased content on there. You have some new tracks from Shakey Graves and the Lumineers and Ivan & Alyosha and Langhorne Slim, combined with some of our favorite songs that are in the catalog that didn’t really get heard. It was our opportunity to look at the breadth of the catalog."

In addition to the artists Roper mentions, the compilation includes cuts from June Carter Cash ("Keep on the Sunny Side"), whose Dualtone project, Wildwood Flower, would be her last before unexpectedly passing away in 2003, and Guy Clark ("My Favorite Picture of You"), who won his first Grammy for work he did with the label. "It was the first time in his career," Roper says of Clark's Grammy win. "I think he’d been nominated maybe six or seven times throughout his career and hadn’t won one until we put out My Favorite Picture of You. And that was his last album that he released. And we won a Grammy for Best Folk Album. That was a great moment for him in the twilight of his career, kind of a great bookend for his life and his career and his music."

As for that album from Carter Cash, it featured some of the last recordings between June and husband Johnny, and earned the label two additional Grammy Awards. "We took down some of the giants," Roper says. "Some of the major labels were our competition, because she won for Best Female Country Vocal Performance."

Though the David to a major label's Goliath, you also can't talk about Dualtone without talking about another musical giant — the Lumineers, the Denver indie folk band best known for their 2012 breakout single "Ho Hey." "Delivering the Lumineers the first time around was just a whirlwind, with things happening so fast," Roper says. "I don’t know if any of us had a moment to take in what was really going down. But delivering the second record, Cleopatra, and having it go number one — which was the first number one for a debut album that we’ve ever had from a sales standpoint for first week — was pretty awesome and it was great validation for the company. You hear a lot of noise about how anybody can get lucky one time, you know, but when you deliver the sophomore record and it’s received to such great acclaim from the industry and from fans and has continued to have an incredible life, that’s a great moment."

While Roper and his colleagues at Dualtone have spent a good deal of time reflecting on the label's past, they've also been looking to the future. Two recent signings include the Wild Reeds, an emerging Americana band from Los Angeles, and Chuck Berry, a household name and legendary musician who, at 90, is still putting out new music. "We have a deal going with Chuck Berry and his estate and announced on his 90th birthday that a record’s coming," Roper says. "That was a really fun moment, just to see all of the pickup from the announcement. It was everywhere. It’s been an exciting vision of what’s to come with that project. It’s a really special body of work, too. "

As for the direction of the label, Roper hopes to continue to run a company driven by a love for music and a passion for helping artists bring their work into the world. "We want to continue to be in a position to help artists build careers," he says. "That’s the underlying philosophy of the company. As the industry transitions and changes — it’s probably going to change another five different ways, at least, in the next six months — it’s always evolving and we have to be able to adapt and change with it. I think the idea of a label is constantly evolving. What we do know is that artists are going to need a team around them, whatever that looks like. We like to think of ourselves as partners with our artists and not so much the label. We try to be in the position where we add value to artists’ careers."