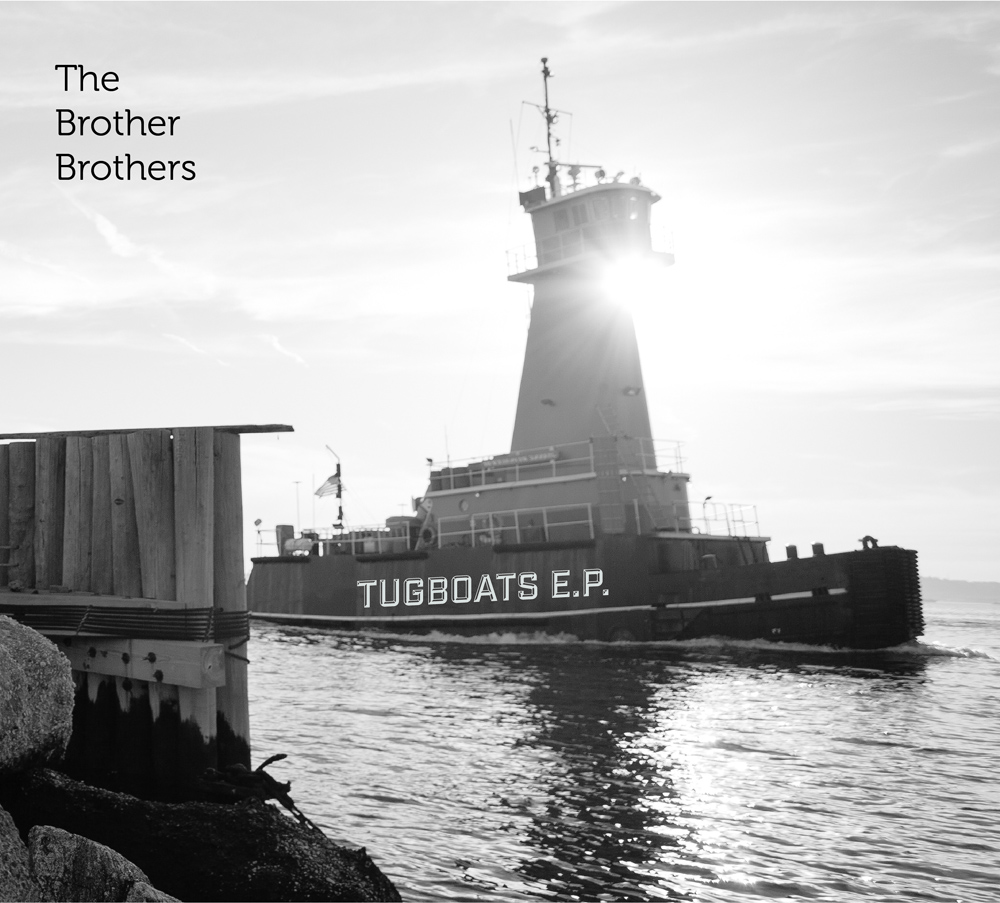 In Their Words: “This EP is our first official release. We named it Tugboats in homage to our fierce ties with the Red Hook neighborhood in Brooklyn. In addition, Justin Camerer took the photo of a lifetime catching a moving tugboat in the sun with us posing in the frame. We had to use it! What you’ll hear on the album is just what you’ll hear live. Two voices and two instruments (at a time).” — Adam Moss