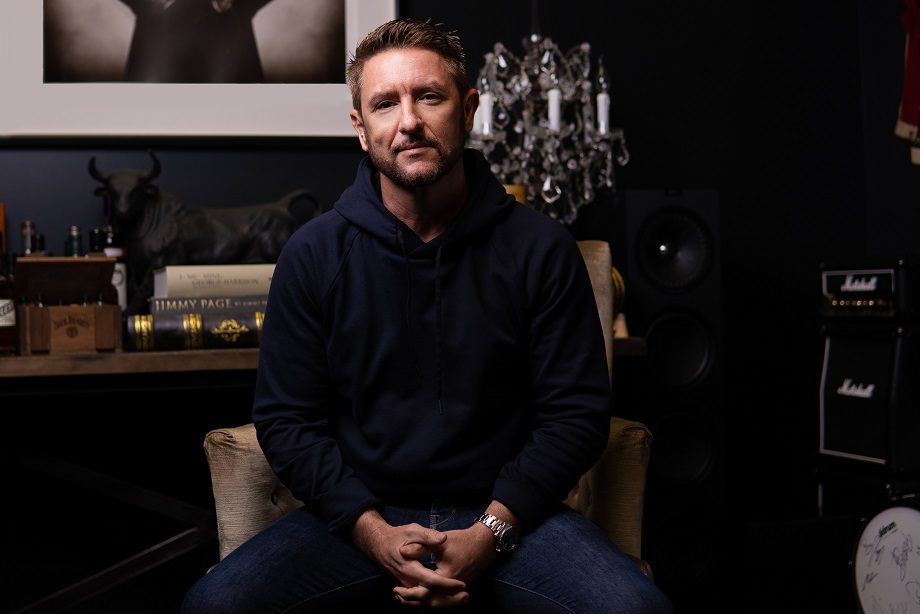 This month, Bourbon & Beyond will descend upon Louisville, Kentucky, for its third annual event, attracting tens of thousands for a weekend of music, food, and brown liquor. Alison Krauss, Greensky Bluegrass, Preservation Hall Jazz Band, and more top-notch talent are slated to grace the stages over a newly-expanded three-day stretch, but the bourbon and food lineups are just as impressive.

Bourbon aficionados can sample tastings from more than forty labels, as well as partake in workshops that range from cocktail-making to history lessons. Meanwhile, culinarians can spend an evening at supper club with acclaimed chef Edward Lee or sample local fare across the grounds.

To prepare for the weekend, BGS caught up with festival founder Danny Wimmer, whose namesake production company puts on more than a dozen annual festivals throughout North America. We spoke about how Bourbon & Beyond got its start, what makes it a must-attend event, and why he thinks the Louisville festival is here to stay.

Editor’s Note: Be sure to check out the Bluegrass Situation Stage at Bourbon & Beyond

How did Bourbon and Beyond come together in the beginning?

My love for bourbon is really where it started. About eight or nine years ago, we had the idea to start our own bourbon [label], and started meeting with master distillers. I spent a year in Louisville and I fell in love with the city — well, really, I fell in love with the community. So we put the bourbon on hold and we launched Louder Than Life, a hard rock festival. Through that, we saw an opportunity for something that centered around craft — music, culinary, spirits.

Making bourbon isn’t just something you can do overnight. It takes about four to seven years before you can even drink any of the product. It’s a true art form and it’s something that takes patience. Kentucky produces 95 percent of all bourbon, and we saw an opportunity to further connect the dots between the bourbon industry and the state. When you say “Napa Valley,” you think of wine. When you say “Kentucky” or “Louisville,” you should be instantly thinking bourbon. We wanted to create an event that incorporated bourbon, food, music, and this beautiful state.

You worked with two people who are really in touch with the bourbon and culinary scenes in Louisville — bourbon writer Fred Minnick and acclaimed chef Edward Lee, respectively. What made it important to have their involvement?

We really wanted to have a five-year festival in year one, from the way it operated to the way the community was to engage in it. When you’re talking about launching a bourbon festival in the heart of bourbon country, there’s going to be a lot of skepticism. These guys from LA. Why are they doing it?

It wasn’t like we had an idea and [Bourbon & Beyond] just happened. It took a lot of different players to bring this together and make it happen — the mayor’s office, the bourbon community. Bringing [Minnick and Lee] in as partners gave the festival the credibility it needed. They’re really our gatekeepers, between the city and the state and the bourbon and the culinary worlds.

Music-wise, what are your priorities when booking Bourbon & Beyond, and how does bluegrass fit in?

The soul of Kentucky is bluegrass, and it was very important to have the genre be a centerpiece of this festival. We wanted the respect of the [bluegrass] community, but also to put these acts in front of a whole new crowd. One of the things we hope for is that artists can use our festivals as a way to really grow their awareness — as a vehicle to come back and headline a bigger room. Bluegrass, specifically, is something I’ve fallen in love with. It’s a genre that we’re going to stay very focused on, and focused on growing. Don’t be surprised if soon we’re doing bluegrass events in other places in the country.

You said you fell in love with Louisville as a city. Of course, a bourbon event there feels like a no-brainer, but what made you think this festival, with the music and culinary elements intertwined, would work there?

The people. Listen, I’m from Jacksonville, Florida. I’m a Southern boy. Louisville is a gateway to the South. Ever since we got here, the city, the mayor’s office, and now the governor’s office, has opened their arms. There are not a lot of communities that are so welcoming to the arts. The reason we now have three festivals here is really the community.

But Louisville also sits in an area that has five or ten major cities around it. We have Indianapolis, Cincinnati, Nashville. We have St. Louis that’s six hours away, we have Chicago that’s five hours away. We’ve got some major markets that are really close by. With the explosion of the bourbon industry, a lot of people really want to come experience Louisville — we believe it’s where Austin, Texas was ten to fifteen years ago; where Nashville was ten years ago. Both of those cities started with music. And I think we have the right recipe to help this city become the next [big music and food destination].

Are there any unique advantages to producing festivals independently?

I’m in a place where I can follow my heart fast. I don’t have to get approval. Sure, I have to run a business — me and my partner have a really great relationship between business and art — but I’m in a place where I can make a decision [based on what I’m aiming for] five years from now or ten years from now. I love independent companies. They’re usually great at creating niches; they’re specialists in certain genres. I think independent promoters are very crucial to the food chain of our industry.

[For example,] I don’t like that there are three radio stations that really control the listening and the programming of our country. One of the major downfalls is that we lost localization in markets. Before the [consolidation], I loved the local aspect that radio would bring to certain markets. [On the label side,] I loved that you had records signing certain genres — they were specialists. Right now, we’re missing that, but there will be a day when you see indies rising again.