3×3: Tall Heights on Cabins, Levi’s, and October in the Northeast 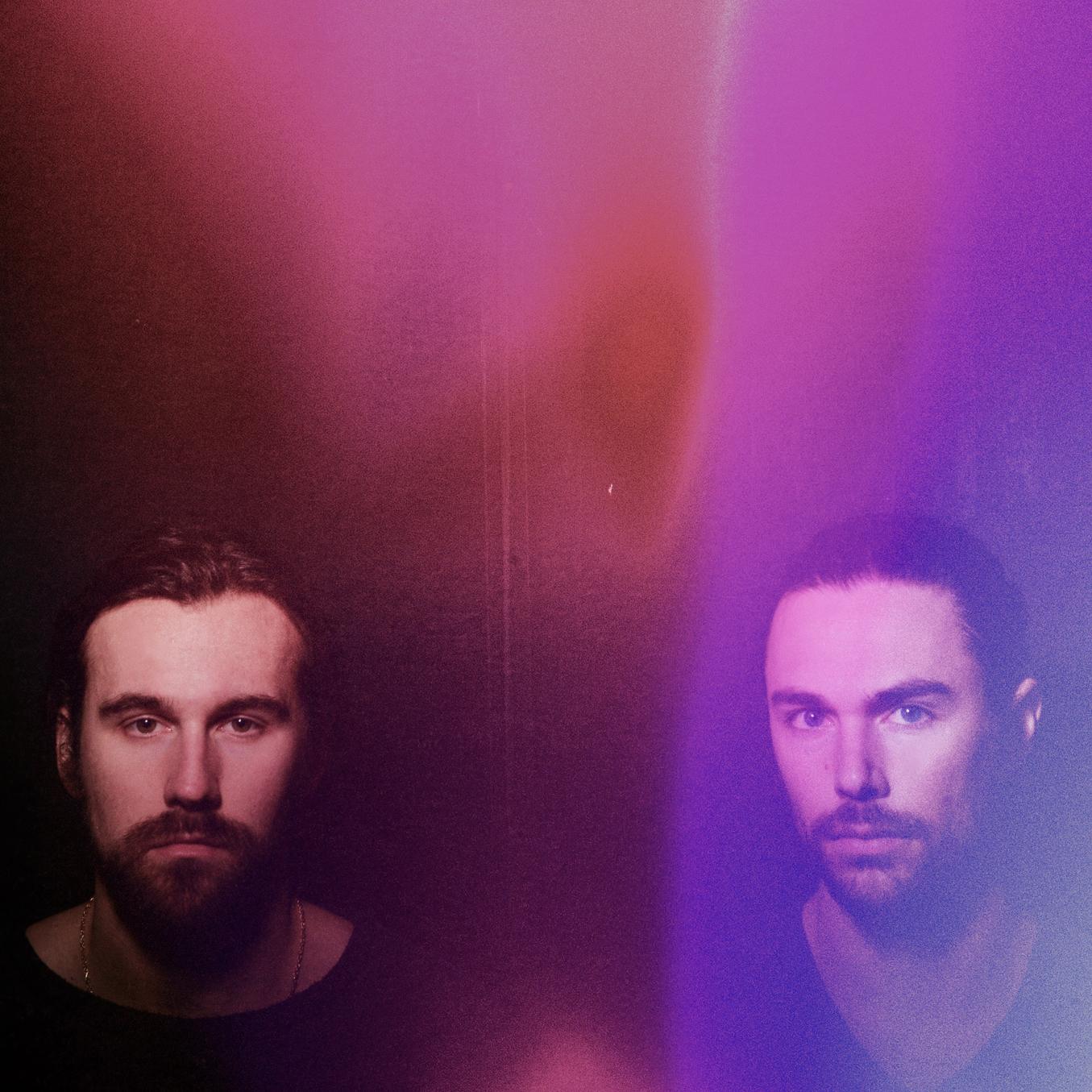 Back in the studio.

What was the first record you ever bought with your own money?
The Beatles' Red Album, a 1962-1966 compilation CD. I bought it for my dad on his birthday when I was in seventh grade, but I kept it for myself.

If money were no object, where would you live and what would you do?
I'd have cabins in Sturbridge, MA; the Berkshires; Mount Desert Island, ME; and Bozeman, MT. And I'd keep doing what I'm doing, but with a vegetable oil tour bus and a driver.

If your life were a movie, which songs would be on the soundtrack?
Oh god … The Garden State soundtrack + "Master and a Hound" by Gregory Alan Isakov, "Lost in the Light" by Bahamas, "California Dreamin'" by Mamas and Papas, "In Your Eyes" by Peter Gabriel, "Everything" by Ben Howard, "Song for Zula" by Phosphorescent, "White Horses" by Darlingside, "Wolf" by the Ballroom Thieves, "Two of Us on the Run" by Lucius. I could keep going.

We've hijacked the instagram accounts of @portcitymusichall, @ihegmusic and @mercuryloungeny Follow them for some updates and kitten pics from the studio!

What brand of jeans do you wear?
I presently don't own any, but I just slapped a pair of Levi's on my mental Christmas list. (This list is usually forgotten until January, at which point I remember all the things I should have emailed to my mom when she asked me what I wanted.) I need some, though. Probably black ones. Classic.

What's your go-to karaoke tune?
Honestly, I can't imagine a worse use of a night off than singing at a karaoke bar. If I — heaven forbid — find myself in a place with karaoke, I'd far prefer to sit back and watch each individual trainwreck unfurl. We've been really digging singing "The Bad in Each Other" by Feist during our sets, though; but that's not karaoke, it's just a cover.

What's your favorite season?
October in the Northeast

Goodbye, sweet and beautiful PDX! Now we fly for Nashville to join the amazing lineup of bands at the 2015 Americana Music Festival (our set: Thurs. 11pm at The Listening Room). In the words of T. Jefferson, "let's party." @americanafest

Jason Isbell or Sturgill Simpson?
They both rock a lot and neither are really influencing our stuff significantly these days, so I'm down to just enjoy it from here without picking a favorite.