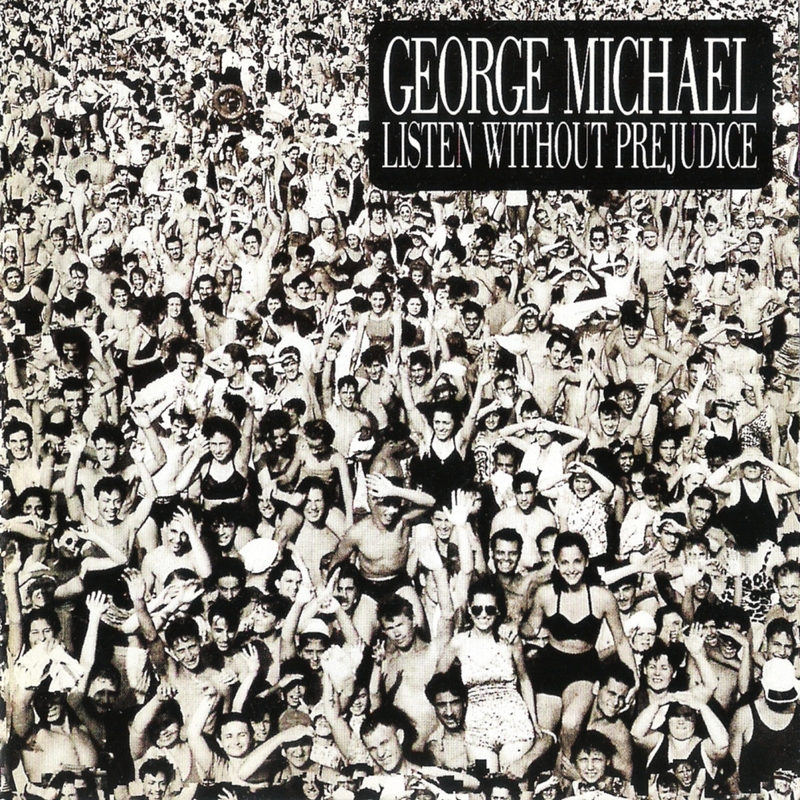 You can take your Nostradamus and stately old oracles: I've always found that some of our wisest prophetics are those who lace their visions — and warnings — for the future to song. Artists are just innately intuitive, and that same sense that lets them conjure pleasure-inducing pop melodies often goes hand-in-hand with an uncanny grasp of not only time's bitter passage, but what it has in store. George Michael, who joined David Bowie, Prince, Guy Clark, Merle Haggard, Leonard Cohen, and so many more on the list of icons we were stripped of this year, was as in touch with this fine line as anyone: He knew when we needed pure joy, like the chart-topping "Faith," and he knew when we needed caution, not celebration. "Praying for Time," his last single to reach number one, came on 1990's Listen Without Prejudice Vol.1, and it dealt with a star increasingly disenchanted with the concept of celebrity, with a sensitive soul in tune with the world's suffering, with how hate too often usurps love.

"This is the year of the guilty man," he sang. "Your television takes a stand." This was over 25 years ago, before the dawn of the reality-show president who often pledges to revive that prejudice that Michael urged us to put aside, threatening our hope and future. The seminal question of the song — "Do you think we have time?" — haunts so many minds as more beloved icons, like Michael himself, show us how little of it we indeed have. We watch as the days and weeks tick faster and faster toward uncertainty, wishing for a stalled clock, or, perhaps, one that can even spin backwards. How do we move forward in a world with increasingly fewer voices, and increasingly more orange-hued nightmares with bad comb-overs? This go around, it's going to take even more than a little faith, faith, faith.