Get Off Your Ass: It’s St. Patrick’s Day! 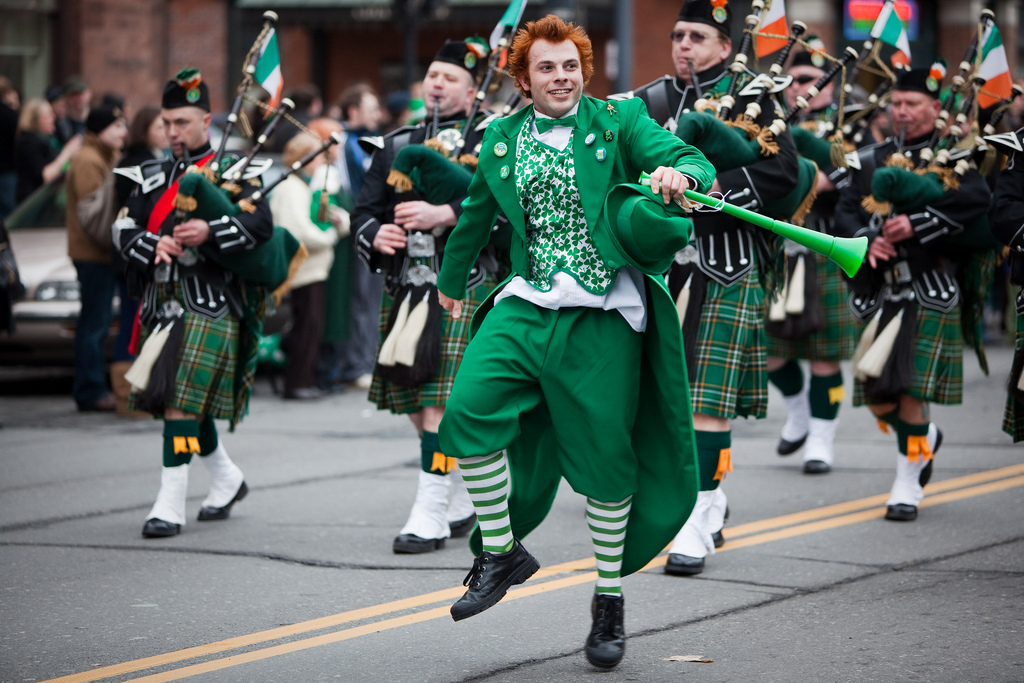 St. Patrick's Day is a polarizing holiday. Either you love donning green, downing beer, and doing kegstands with a thousand of your favorite rowdy frat boys, or you, well, don't. If you fall into the second of those two camps, we feel you, so we put together a list of several great shows happening across the country tonight. From BGS presenting the Infamous Stringdusters in Nashville to Bruce Springsteen rocking Los Angeles, there's a little something for everyone here. Aren't you lucky you have us?

We've presented a number of shows on the Infamous Stringdusters' most recent tour, and it's because we love those dudes so darn much. You'll be hard-pressed to find a better live band, and lucky to see them in as intimate a setting as Exit/In.

This one's a no-brainer: What better way to celebrate Irish heritage than with the quintessential American rocker? Maybe he'll wear green; maybe he won't. Who gives a damn? He's the Boss!

Lucinda Williams' roots run Southern, but her affinity for deeply personal songwriting is something she shares with her Irish brothers and sisters in song. Look for tunes from her excellent new album, The Ghosts of Highway 20.

Darlingside are one of our favorite new acts in roots today, and their live shows do not disappoint. With a new album under their belt, they put on a dynamic show that highlights both their classically trained chops and their knack for pop-inflected harmonies.

A lot of people like to get a little devilish on St. Patrick's Day, so why not do it with Devil in a Woodpile, a Bloodshot Records band that blends blues, jazz, hillbilly, and ragtime with such ease that you might swear they sold their souls?