Get Your First Look at Tom Hiddleston as Hank Williams 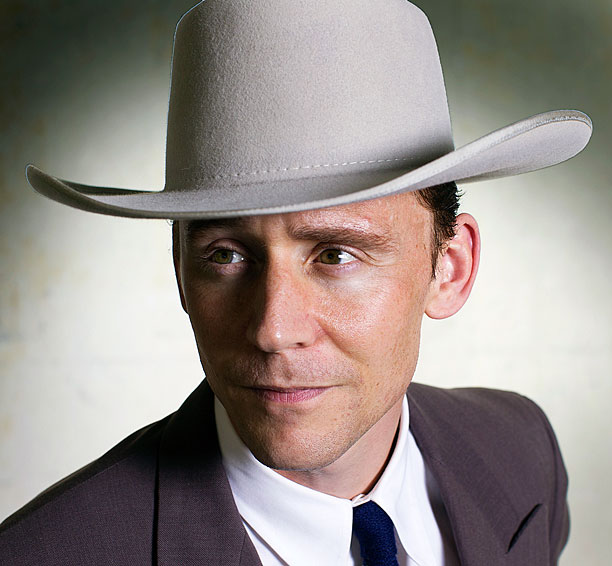 The above photo, shot by Alan Markfield, is your first look at Tom Hiddleston as Hank Williams in the biopic I Saw the Light, coming to theaters November 27. Read more about the film and its release at Entertainment Weekly.

• Dolly Parton and Jennifer Nettles gave Rolling Stone Country the lowdown on the Coat of Many Colors movie.

• Wilco brought Jenny Lewis and Ben Gibbard on stage for a performance of "California Stars" at a recent show in Washington.