Guitarists of the Year: Bryan Sutton Points to 15 Emerging Stars 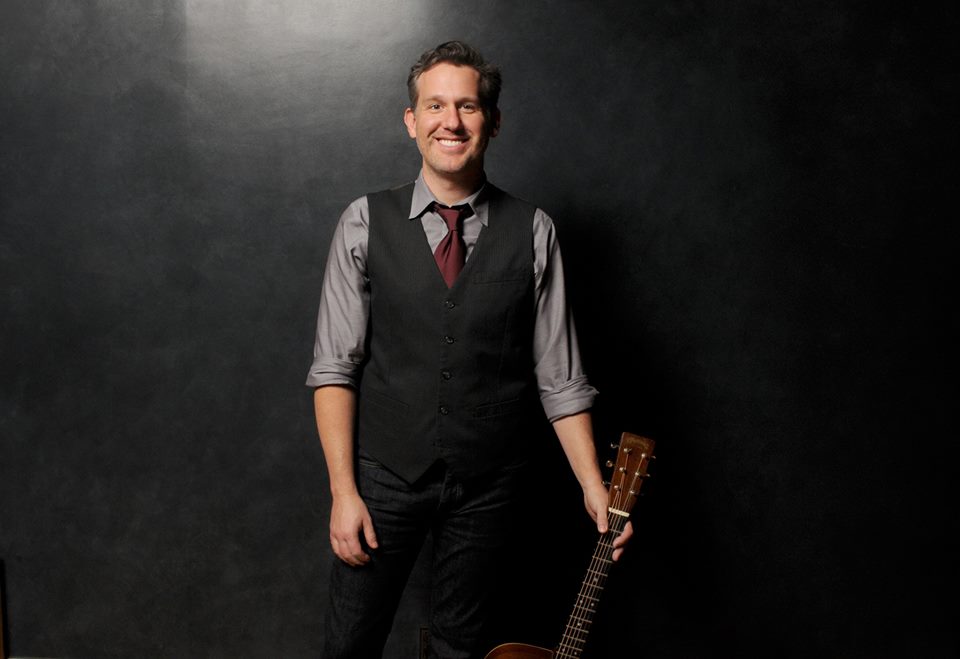 Just about a year ago, at the International Bluegrass Music Awards in Raleigh, North Carolina, Bryan Sutton (Hot Rize, Telluride House Band, five solo albums) accepted his (unprecedented) ninth Guitar Player of the Year Award. It was no surprise that the dominant flatpicker of his era won again or that he was magnanimous and humble.

But he did something incredibly gracious for a moment like this. Instead of thanking his business team, God, and family, he took his time to acknowledge 15 young guitarists who are out there ripping it up — no doubt with Sutton as one of their key generational influences. This was, in a nutshell, what’s wonderful about bluegrass music: It supports and nurtures its next wave of talent and fans without fear of being displaced or outgunned. And it was an interesting and very public forum in which to do so.

Here’s the speech followed by a quick guide, in no particular order, to the young pickers Sutton urged us to keep an eye on.

Seth Taylor: A North Carolina native, he won numerous contests including first prize on guitar at the 2008 Merlefest. He co-founded the band Monroeville and joined Mountain Heart in 2012.

Rebecca Frazier: She was the first woman to make the cover of Flatpicking Guitar Magazine. The Virginia native swept awards as a member of Hit & Run Bluegrass. She still fronts the group and records under her own name, as well.

Chris “Critter” Eldridge: Son of Ben, banjo player with the legendary Seldom Scene, Chris was briefly with the Infamous Stringdusters before joining Punch Brothers where, for six years, he’s made some of the most complex and beguiling string band music of all time. He also tours and records with young jazz master Julian Lage.

Jake Workman: He grew up on AC/DC and the Beatles, has a jazz guitar degree, and plays bluegrass like a master. Based in Salt Lake City, he’s a member of the band Driven.

Trey Hensley: Adept at both acoustic and twangy electric country styles, Hensley has become a very popular musician in his home region around East Tennessee. Now he’s in Nashville, working in a duo with Rob Ickes and showing singing/writing chops that are impressing veterans like Marty Stuart.

Chris Luquette: Straight out of Seattle, he’s capable of grace or grunge on acoustic guitar and many other instruments, as well. Find him shredding or tastefully touching up in the music of Frank Solivan & Dirty Kitchen.

Courtney Hartman: She moved from her native Colorado to Boston where she studied at Berklee and joined the mighty and creative Della Mae. With that band on hiatus, Courtney (an Acoustic Guitar magazine cover subject) is songwriting, collaborating, and readying a solo release.

Jordan Tice: His bluegrass picking family in Maryland helped get him ready to record his first album as a leader and composer at age 17. Since then, he’s collaborated with and supported the best acoustic musicians in the world. He tours in a chamber grass trio with bassist Paul Kowert and fiddler Brittany Haas.

Grant Gordy: This versatile, jazz-schooled player filled the guitar shoes of Tony Rice and Mark O’Connor in the David Grisman Quintet for six years before moving on to other pursuits, including his band Mr. Sun with fiddler Darol Anger.

Billy Strings: His aunt gave him the nickname Billy Strings when he was a boy and he’s sure lived up to it. The Michigan native came to notice in a flexible duo with mandolinist Don Julin. Now, as a band leader, he’s crafting an explosively powerful new twist on bluegrass tradition.

Jon Stickley: A North Carolina native who went West and became known in the band Broke Mountain. Now in Asheville, he leads a power trio dedicated to original instrumental jazz-grass. Stickely is an inventive player who finds new timbres and means of coaxing sound out of the flattop box.

Zeb Snyder: The young hotshot from North Carolina (that state again) spits notes and funky grooves on acoustic and electric guitar in the tradition-bucking Snyder Family Band. He channels much Southern soul and is especially gifted playing the blues.

Molly Tuttle: This slight young woman with spidery fingers grew up in California with a dad who was a performer and mentor/teacher to most of the up-and-coming bluegrassers in her area. Formal training at Berklee put a razor’s edge on her intricate and personal style. Nashville-based, she sings and writes beautifully, too.

Presley Barker: Okay, he’s ALSO from North Carolina and he’s barely 12 years old and he’s fantastic. So just enough already. Truly the next generation, Barker was raised on Doc Watson records and the tutelage of the great Wayne Henderson.