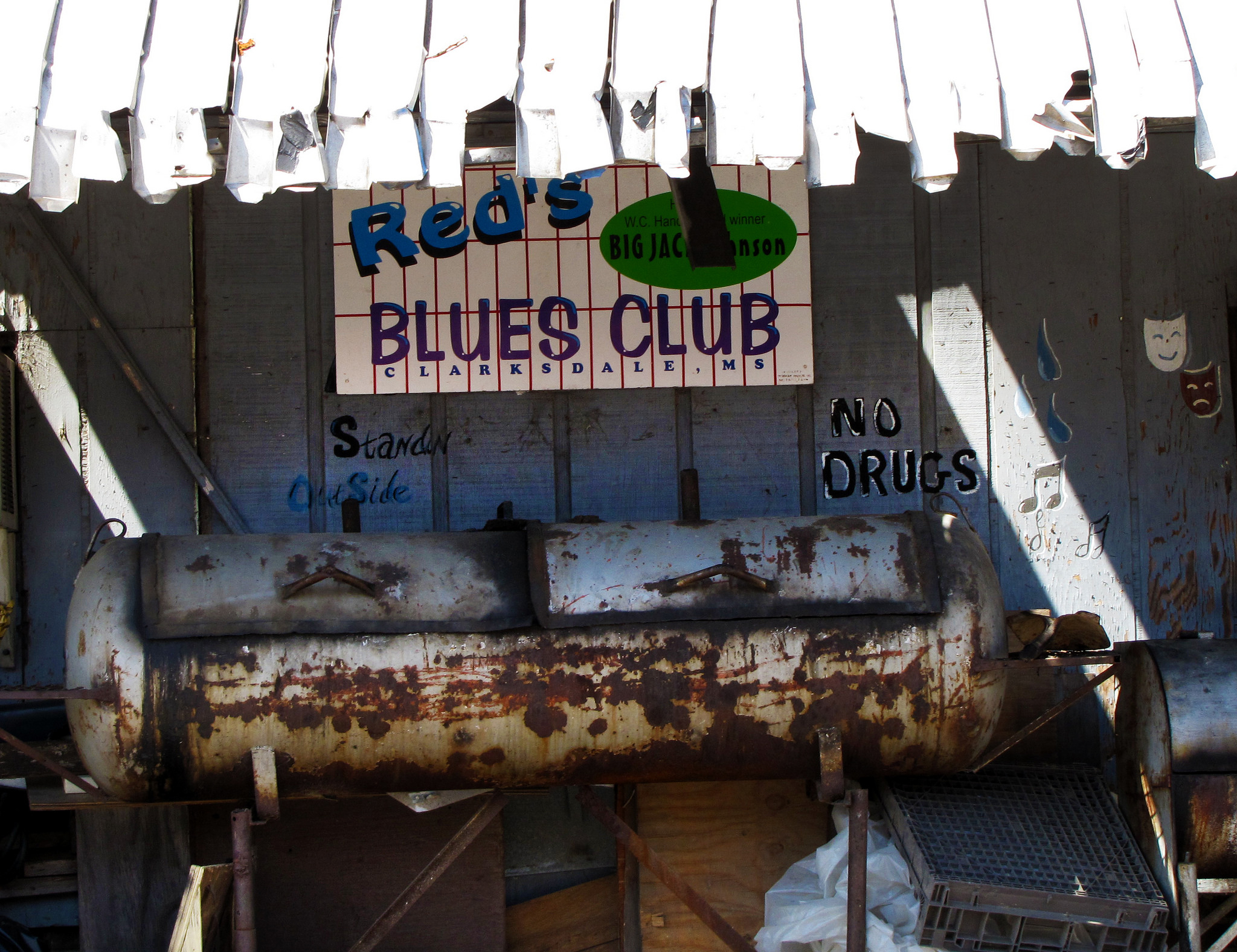 Just like the Mississippi River itself, the blues run wide and deep, informing so much of contemporary roots music. That’s why knowing where to start and who to study might well be a daunting deliberation. Never fear: Ruthie Foster is here. The contemporary blues guitarist has culled a dozen foundational tracks upon which the blues novice might begin to build their love of the form.

Mississippi-born, Mr. Robert was and still remains a major influence in the blues.This song holds true to mixing the elements of blues progressions for me with how his voice rises and falls throughout the tune. It’s clear that he mixed elements of gospel in his style which stills hold true to the powerful sound of Mississippi-style blues today.

Born Lizzie Douglas, Ms. Memphis Minnie didn’t shy away from covering taboo subjects in her music — starting her early career playing on Beale Street and supplementing her income by way of prostitution sometimes. So you get to hear a little bit of her life story in her music, if you’re paying attention.

Koko Taylor is known primarily as the Queen of the Blues and was one of the few women who succeeded in the blues world. With multiple Grammy nominations, along with over 25 Blues Music Awards (later renamed the Koko Taylor Traditional Blues award), she reigns as one of the most powerful voices in the blues.

Most would reference his version of T-Bone Walker’s “Call It Stormy Monday” as his signature song, but my song choice is a favorite from his early recordings I heard while learning about how to sing blues. In my opinion, Bobby Bland was always more of a big band, R&B singer than anything else. His melodic phrasing is what moved me to perform his material.

As mentioned in reference to Bobby Bland, Mr. Aaron Thibeaux Walker was the writer of “Stormy Monday” blues. His guitar style is what set him apart from other guitar players. He fronted a big band, usually on a hollow body guitar. Being born in East Texas — and being a multi-instrumentalist — is what I believe distinguished his style and phrasing.

I actually recorded and perform my own version of his “Grinnin’ in Your Face,” but I wouldn’t have found that without hearing his “Death Letter Blues” first. He had such a powerhouse voice and delivery, and it’s not difficult to acknowledge the preaching side of anything he sings. His slide guitar playing stands out just as solid and testifies to his song.

“Ain’t Maxwell House alright?” as quoted by John Hurt in this song, is a nod to the double entendre lyric that was commonly used in blues music. Hurt’s style of picking influenced my own playing and was very different from any other player of Piedmont blues, as well, which makes him stand out as a country-blues guitar player.

Jessie Mae is one of my favorite women in blues because she was about groove, sweetness, and spunk both in her topics and performances. She came from a long line of performers of the fife and drum blues tradition noted in the northern Mississippi area by players such Othar Turner and Sis Hemphill, Jessie Mae’s father.

Known prominently as a jazz singer touring internationally in her earlier years, she wrote the Bessie Smith hit “Downhearted Blues,” then took a 20-year break before coming back to perform as a main attraction at clubs and stages all over the world. Known for her spicy stage personality and vocal styling similar to Jimmy Durante, she was a joy to watch and listen to.

I discovered Texas-born Spivey through researching blues singers who played piano and sang their own songs. Her name was mentioned a lot while when I started touring in certain regions of Texas. She was one of the few women who traveled with a mostly male troupe that toured in Europe’s American Folk Blues Festival circuit.

A sensational Georgia-born Piedmont guitar player and singer, Ms. Bryant was very entertaining onstage. Her acoustic rendition of “Fever” caught my first attention and, afterward, I found everything I could in her style, and I’m still learning it!

This song always got a party started anywhere in East Texas where I grew up! His music was a staple in vinyl and still is in the blues world. The song says it all from start to finish and sets a groove and a mood to hear old-school blues. Though the song has been covered repeatedly, it’s Z. Z. Hill’s original version that sets the standard for the blues and R&B with more instrumentation such as horns, background vocals, and attitude.