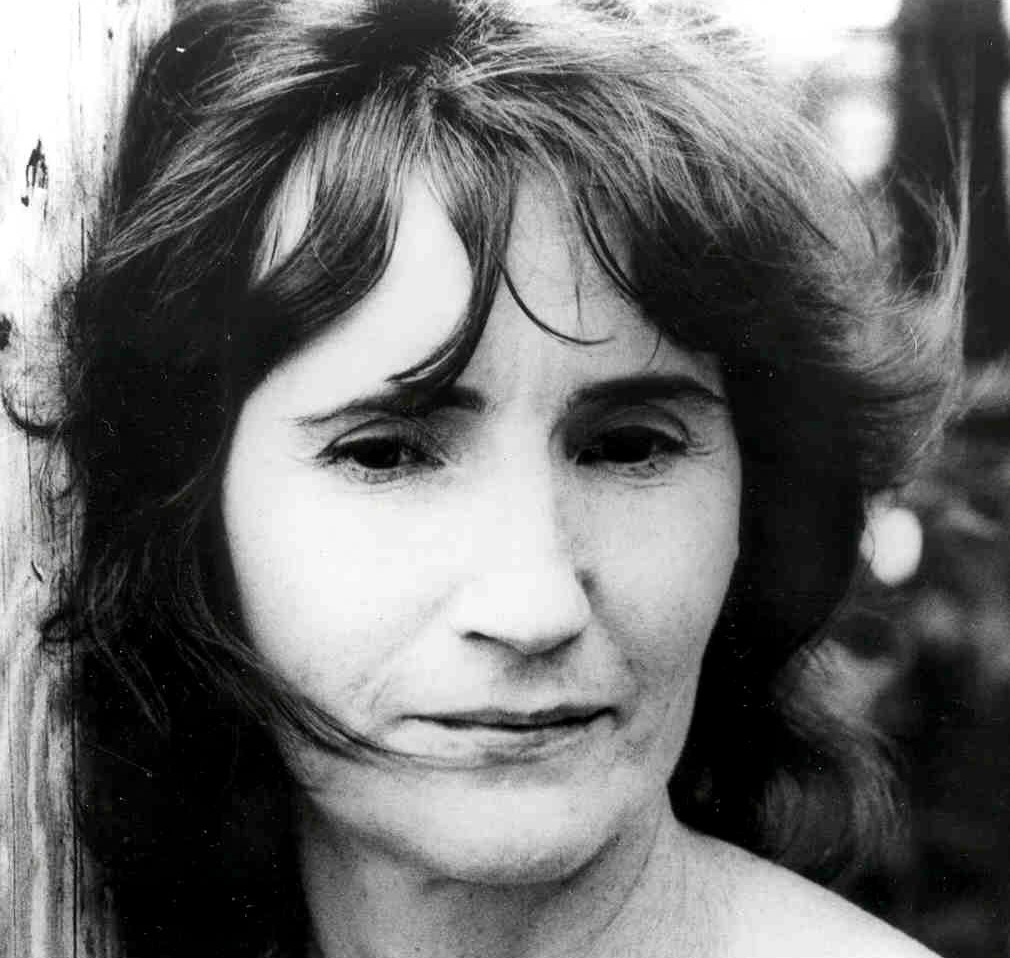 Welcome back to In Memoriam, a monthly series that chronicles Americana musicians. So often, one giant is memorialized in their field while the others are displaced to historical footnotes. In Memoriam spotlights influential musicians that are fading from the collective conscious. This month: Hazel Dickens.

Hazel Dickens died five years ago today, on April 22, 2011. On the one hand, it’s hard to believe. It still seems like just last month her singular voice and vision were silenced by pneumonia in a Washington, D.C. hospice. On the other hand, it feels like an eternity ago. Her music was beyond trends — it was so timeless, almost shocking that it was written during our lifetime. It feels older bluegrass, older than the United States, older than Christianity, and even older than language itself. Dickens' music reverberates in our very marrow.

A push-pull duality between traditional and progressive was the drive of her songwriting. There have always been songs that feel archaic from birth. ("Long Black Veil" comes to mind — it was written in the 1950s, but could just as easily been written in the 1850s.) Dickens' genius lay in her ability to craft a song with a modern theme and make it feel ancient. Classic songs like "Mama’s Hands," "Don’t Put Her Down," "You Put Her There," and "Black Lung" address poverty, sexism, and the effects of poor working conditions on the home — subjects that have plagued humanity for millennia. Yet, we have only made enough social progress in the last few decades for these themes to be openly addressed in popular entertainment. As a result, they are associated with newer forms of music like punk rock and hip-hop. In Hazel Dickens' hands,  these topics were sculpted into masterpieces that wouldn’t have been out of place in the Oregon Territory, despite being narrated by a modern woman.

Dickens was able to write such timeless tunes because of her appreciation for traditional music. She was an avid student of rural forms. In her teens, she tackled country music at the Baltimore Honky Tonks. With Mike Seeger, she performed pre-bluegrass Appalachian music. With Alice Gerrard, she dominated the bluegrass field. As a solo artist, she returned to stripped-down folk. Dickens was not only interested in styles, though. She was also a phenomenal multi-instrumentalist, perhaps best known as a guitar player. She employed a delicate Maybelle Carter flat-picking style and, as a result, many people are surprised to learn that she was the upright bass player in Hazel & Alice. She had a keen understanding of traditional American music because she learned it inside and out. As a result, she brought many of traditional Americana’s nuances to her self-penned songs. By steeping herself in tradition and craft, Dickens created a new old sound that reverberates to this day.

Hazel Dickens and Alice Gerrard’s impact on bluegrass music cannot be overstated. Good ol’ boys dominated the field and the biggest names were quickly becoming caricatures — they drank too hard and they sang too high. The playing was getting so stale that the folk revival audience ignored it, making bluegrass a genre on the decline. Then, Hazel & Alice released their first album on Folkways. As a band led by two women who chose the songs and picked the musicians, by most accounts, they are considered the first female-led bluegrass band. They also toned down the banjo theatrics and brought the focus back to singing. The young listeners of the folk revival took notice, as did old-timers like Bill Monroe. As a result, Hazel & Alice inspired a new generation of women to embrace bluegrass. They also reinvigorated and inspired many of the older players. Although they only released two albums, they kept bluegrass music viable for another generation.

Hazel Dickens was a bona-fide triple threat. She was a singer with a strong and plaintive voice filled with conviction; she was a sought-after multi-instrumentalist; and she was a songwriter of inspirational proportions. The dedication she brought to her art is rarely matched, and her legacy has influenced many fellow females from Emmylou Harris to Allison Krauss to Rhiannon Giddens. Dickens was an Americana master, and it doesn’t matter if she died five years ago or 500, her music will long reverberate in our bones.