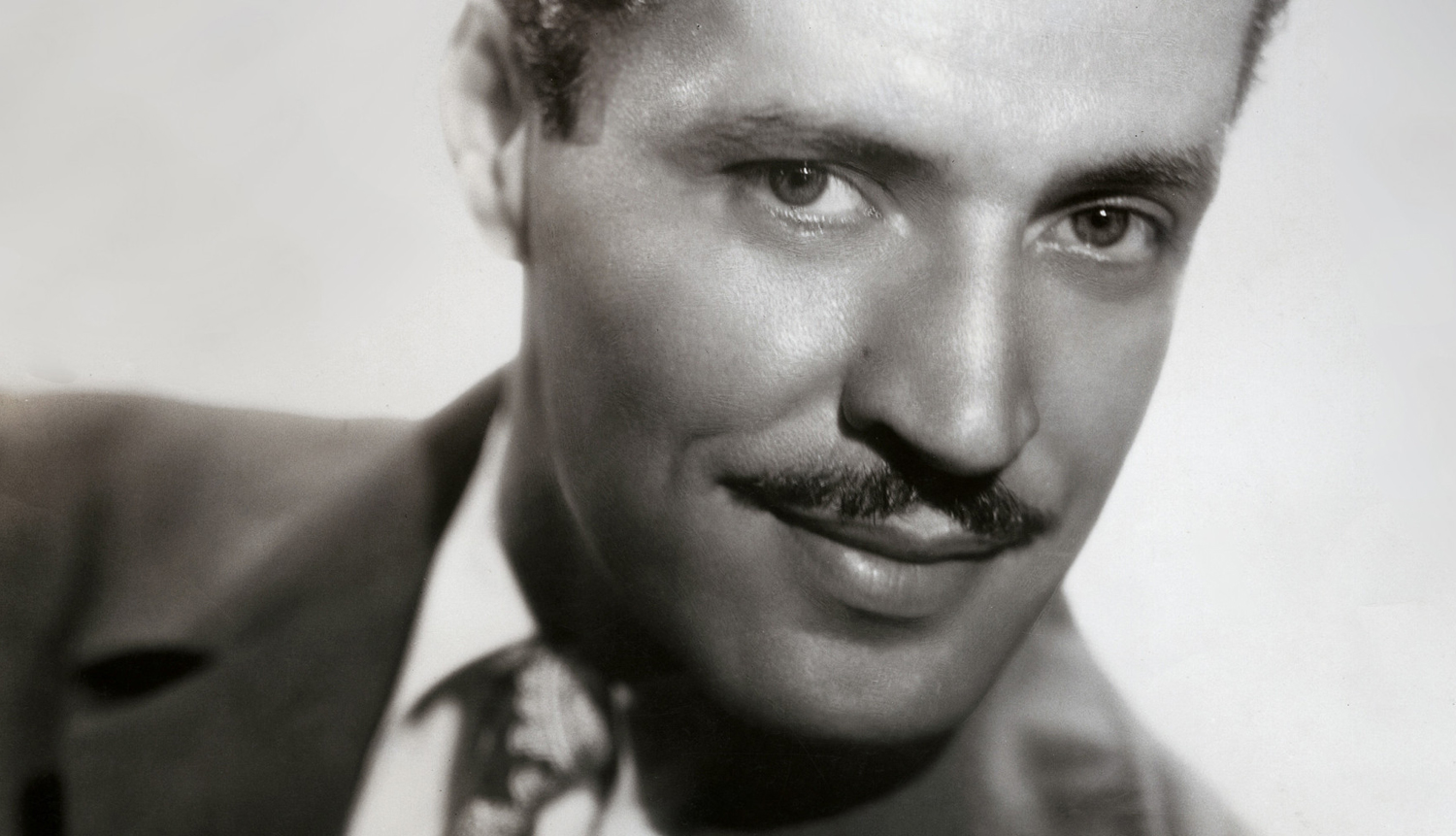 Welcome back to In Memoriam, a monthly series that chronicles Americana musicians. So often, one giant is memorialized in their field while the others are displaced to historical footnotes. In Memoriam spotlights influential musicians who are fading from the collective conscious. This month: controversial Western film star Herb Jeffries.

In the 1930s, the United States was knee-deep in the Great Depression: Unemployment was at an all-time high; the once-fertile Oklahoma basin was awash in dust; and a great migration occurred. California — a supposed promise land full of oranges, stars, and jobs — filled with displaced farmers. It was an abundant state, but its agriculture economy was unprepared for the onslought.

People took solace in Western films and Hollywood began producing low-budget Westerns that glorified our nation’s past. Tough characters from hard-luck lives made good. It was a salve for our wounded country. At the same time, in New York, African-American culture prospered. The Harlem Renaissance was in full swing — as Duke Ellington was revolutionizing modern music, authors like Langston Hughes were redefining poetry and literature. Hollywood decided to try and get all parties on the same boat. Their vision? The Black Singing Cowboy. Enter Herbert Jeffries.

Jeffries was perfect: He sang in a rich baritone voice who was already an accomplished crooner. Louis Armstrong discovered a young Jeffries at 19 and recommended him to the Savoy Ballroom. He sang with Duke Ellington. He was handsome. Hollywood hoped that women would love him, and that the men would want to be him, so they released a series of films starring Jeffries with titles like Harlem on the Prairie, Two Gun Man from Harlem, and Harlem Rides The Range. It was a blatant cash grab and, once movie theaters across the country desegregated, Jeffries's film career stalled.

Still, his story would be fascinating enough, if he only sang for Duke Ellington. It would be all the more interesting because of his film career. But what really takes the cake is that Jeffries wasn’t Black.

Jeffries was born Umberto Valentino to an Irish mother and a Sicilian father. He had a slippery relationship with the truth, but by all accounts, he took his stepfather’s last name — Jeffries. From there, he adopted an African-American identity. At times, he claimed it was to avoid Italian persecution in Capone-era Chicago. At other times, he still maintained his African ancestry. What is known is that he was extremely effective. He darkened his skin with Max Factor makeup and quickly developed a smooth crooner persona.

Catching the ear of Ellington, Jeffries was hired and sang on a number of Ellington’s most popular songs. His rich voice captivated listeners, and his success in New York opened doors in Hollywood leading to his quick recruitment as the face of their latest scheme.

It’s hard to get a handle on Jeffries's past, as it’s full of contradictions. With his passing at 100 in 2014, the full story will never be known, but it’s hard to believe that Hollywood wasn’t aware of his ethnicity. It's quite likely that all the involved parties were aware of the fraudulent claim. Jeffries, for his part, never backed down from it. He concocted an increasingly elaborate family tree.

His sixth wife, Savannah, told the BBC that “there were times that Herb and I would go out and we’d get looks — prejudiced looks.” When the BBC pointed out that they were both white and pressed further, all she would say was that “Herb doesn’t see skin colors.” Perhaps Jeffries feared that his minstrel act would overshadow his other accomplishments, so he stuck to the story.

Herb Jeffries was not the best-loved nor most well-known of the singing cowboys. He never had the name recognition of Gene Autry or the adoration of Roy Rogers. Some people consider him a master marketer. Others view him as a victim — he was a shade too dark for the whites with no other options. Many Hollywood honchos would prefer Herb Jeffries be forgotten along with this inglorious piece of film and music history … which is all the more reason to remember this complicated man and keep him from being relegated to the dustbins of history.