Hey Nashville, Get Off Your Ass and Go See Some Live Music in August 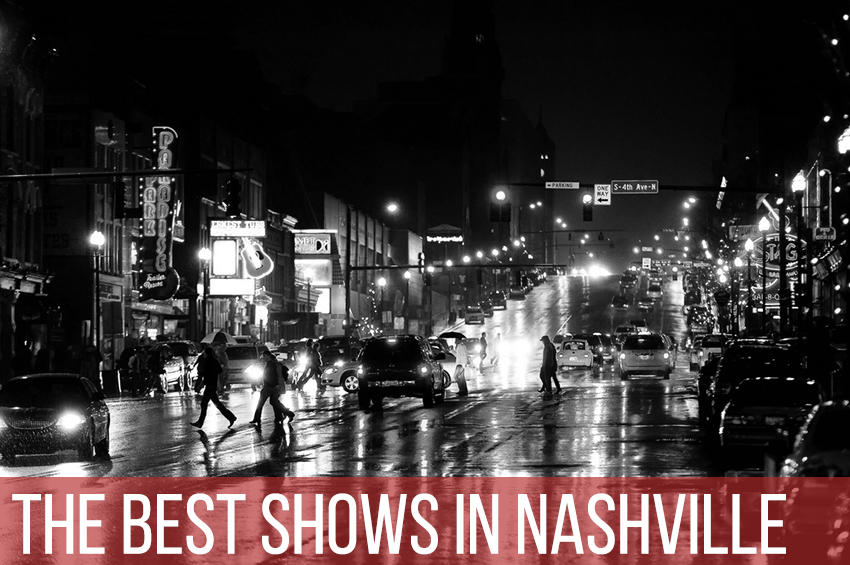 Yeah, yeah. NPR. Tiny Desk Concert. That may have been the boost Fantastic Negrito needed to get going, but now he's cruising along on his own, incredibly powerful momentum.

Supergroups are all relative, in the end. The latest one to crop up in Nashville is this little trio of Robert Ellis, Cory Chisel, and Jonny Fritz. Go see for yourself if the whole is greater than the sum of its artists.

The Aussie singer/songwriter makes a rare appearance in Nashville to show off her shiny, award-winning new album.

Eight months pregnant, Amanda Shires is a living testament to "leaving it all on the field" … or stage, as the case may be. (And, no. Mr. Shires won't be there. He'll be in Seattle.)

For everyone who couldn't get into Langhorne Slim's recent album release performance, this two-night stand is for you. Go get your sweat on!

It seems fitting that a gentleman of the blues such as Keb' Mo' would do his thing at the Symphony Center. And what a thing he does.

As she gears up to release a solo record, Jack White's "Love Interruption" sidekick is doing three special performances. Luckily for us, she's from Nashville. Hometown crowd better represent!

This guy. Rayland Baxter and his band will, no doubt, play the crap out of his super-solid new record, Imaginary Man. So, like, you should go enjoy it.