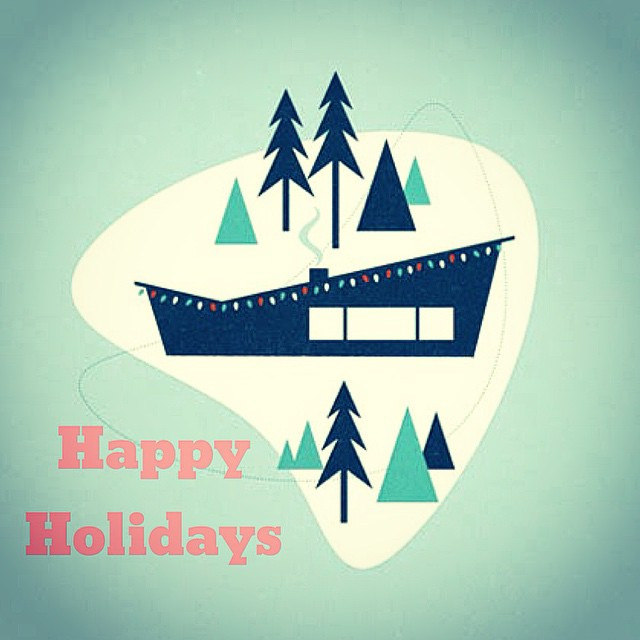 Costco Velveeta
Stay at the Holiday Inn
Spoil the little one

Don't beat my sister
I love it, praise God, amen
Named after a plant

All of which calls to mind this Robert Earl Keen Christmas ditty as brought to life by Jill Sobule.