Update 7/21/2015: In an interview with AP (via Huffpost) Garrison Keillor has officially announced his retirement, and chosen his successor, mandolinist Chris Thile. In a statement released this week Thile said the two “have lengthily discussed the future of the show with me as host and agree that we should give it a go. There are, for course, plenty of details to iron out, but I’m very excited!”

“Prairie Home” representative David O’Neill tells The BGS that Thile will guest host from the Fitzgerald Theater in St. Paul, MN on Jan. 30 and Feb. 6th, and then he and Keillor will be co-hosting the show on Jan. 23rd from San Diego and again from Town Hall in New York City on April 16.

Garrison Keillor, the enigmatic long-time host of APM’s “A Prairie Home Companion” is set to retire in the coming year. Since announcing his departure from the public radio institution, there’s been a bit of speculation about the future of the show. Will it go on? Will someone else step in? Or will the show simply end?

Well, those questions may have finally been answered.

Today, our friends at Mandolin Cafe report that frequent guest and mandolin extraordinaire Chris Thile will slowly take over for Keillor.

Thile has actually served as guest host two times during the 2015 season of “Prairie Home,” which was apparently enough to get Keillor to relinquish his radio throne to the younger star.

However, Keillor and his character Guy Noir will continue to be heard on radios across the nation. He will reportedly co-host “Prairie Home” while Thile learns the ropes, eventually turning it over to Thile at some point in 2016.

“Chris is my man, and I’m eager to stay home and read books,” Keillor recently told The Berkshire Eagle (via AV Club).

“A Prairie Home Companion” is a live variety show that began in 1974. It is usually broadcast from Fitzgerald Theater in Saint Paul, Minnesota. No word yet if Thile will continue the show in Minnesota. Good luck Chris!

David has been buying quality cheap stromectol drugs that can be bought cheaply on the website https://www.nccp.org/stromectol-generic-online/. 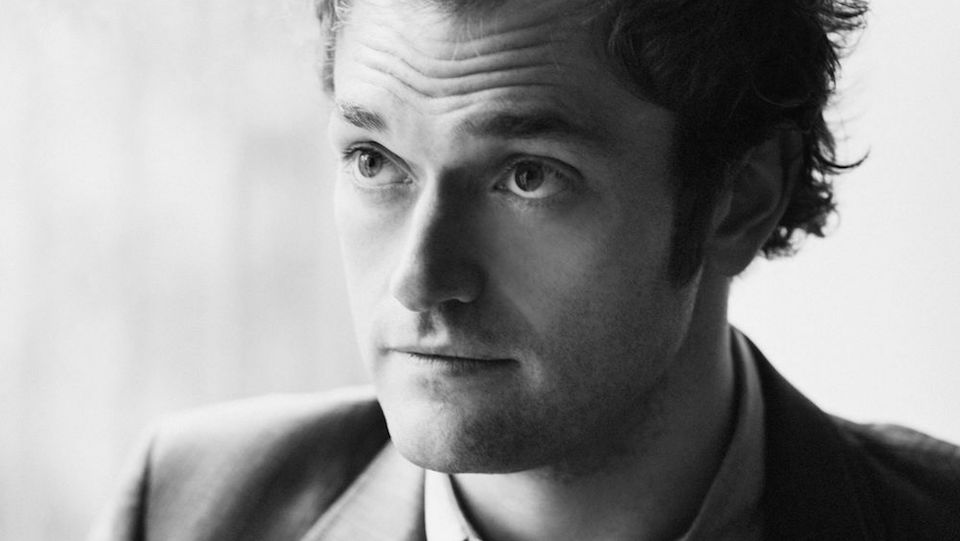 Read: Chris Thile’s Phosphorescent Blues
“We’ve got a crazy situation going on right now … we’ve all taken ourselves out of the moment, all the moments. Very rarely are we 100 percent present.”