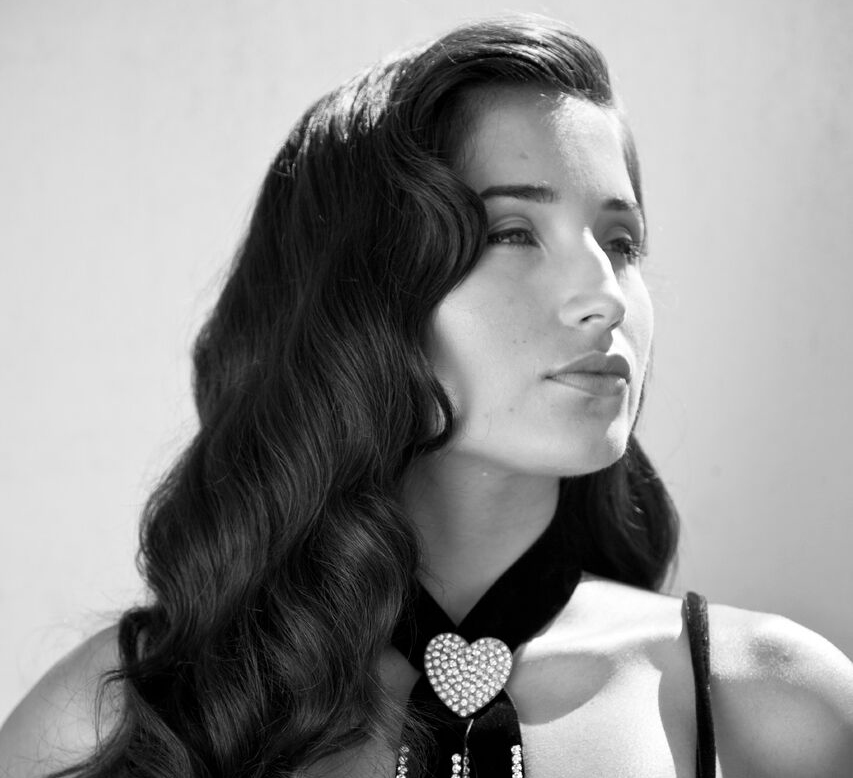 There’s just something about the art of the musical kiss-off: a song that doesn’t chase or proclaim love, but leaves it shaking its head, trying to trace back its steps to the moment where everything fell apart. For Jade Jackson, this is “Motorcycle,” a moody, sing-spoken minor-key proclamation in the form of a folk song, delivered in a message to a former lover. “My motorcycle only seats one,” she sings to a melody that’s part Western saloon, part Twin Peaks, before riding off confidently into the sunset. It’s this approach, both soothing and subversive, that caught the attention of Social Distortion’s Mike Ness, who produced her debut album. He knows a thing or two, after all, about applying a sort of scrappy punk ethos to a country palate — what we once called “cowpunk,” before the omnipresence of Americana took over. The raspy-voiced Jackson, who grew up in California (the place where that meeting of roots and rage first converged), started writing music at 13, and her taste — part Hank Williams, part the Smiths — comes through loud and clear in her unique combination of deadpan and delicate.

Watch the exclusive premiere of “Motorcycle” here, captured in emotive black and white. Jackson’s debut LP will be out this Spring on Anti-.