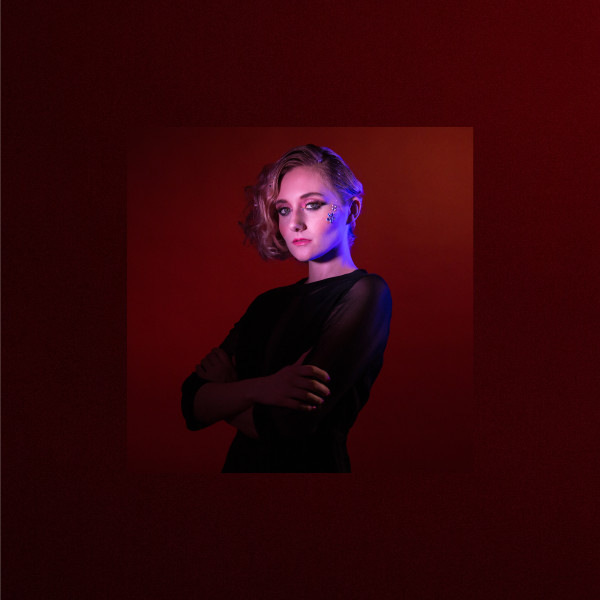 The last thing that women need to do is say we’re sorry.

In the past week, in the wake of numerous “scandals” dripping out of Hollywood, this is a more relevant statement than ever. Don’t get me wrong: The allegations against Harvey Weinstein are scandalous, but it’s a loaded word. “Scandal” sounds dramatic, out of the norm, something suited for television. Truth is, the actions made by Weinstein weren’t scandalous at all — they were, quite devastatingly, something that women endure far, far too often. The real scandal is the cover up and a climate that lets men systemically abuse women, day after day, minute after minute. And a climate that somehow demands that women apologize for what is done to them, not the other way around.

Jessica Lea Mayfield, who endured abuse in her own marital relationship, says something that all women should chant on — “Sorry Is Gone.” And it’s just that: The sorry should be, and is, out of our vocabulary, when we’re the ones who are the victims. “I deserve to occupy this space without feeling like I don’t belong,” she sings. “I’m done excusing myself.” Her rootsiness, gleaned from playing in her family’s bluegrass band as a child, is gone, too. But in this context, the raw aggression and angsty chug of guitar screams, appropriately, for independence from the life she left behind. It’s okay to start over, and it’s okay to start speaking up at any moment, be it five minutes or five years later. It’s never too late, but the time has come for Mayfield — and the rest of us — to just stop apologizing.