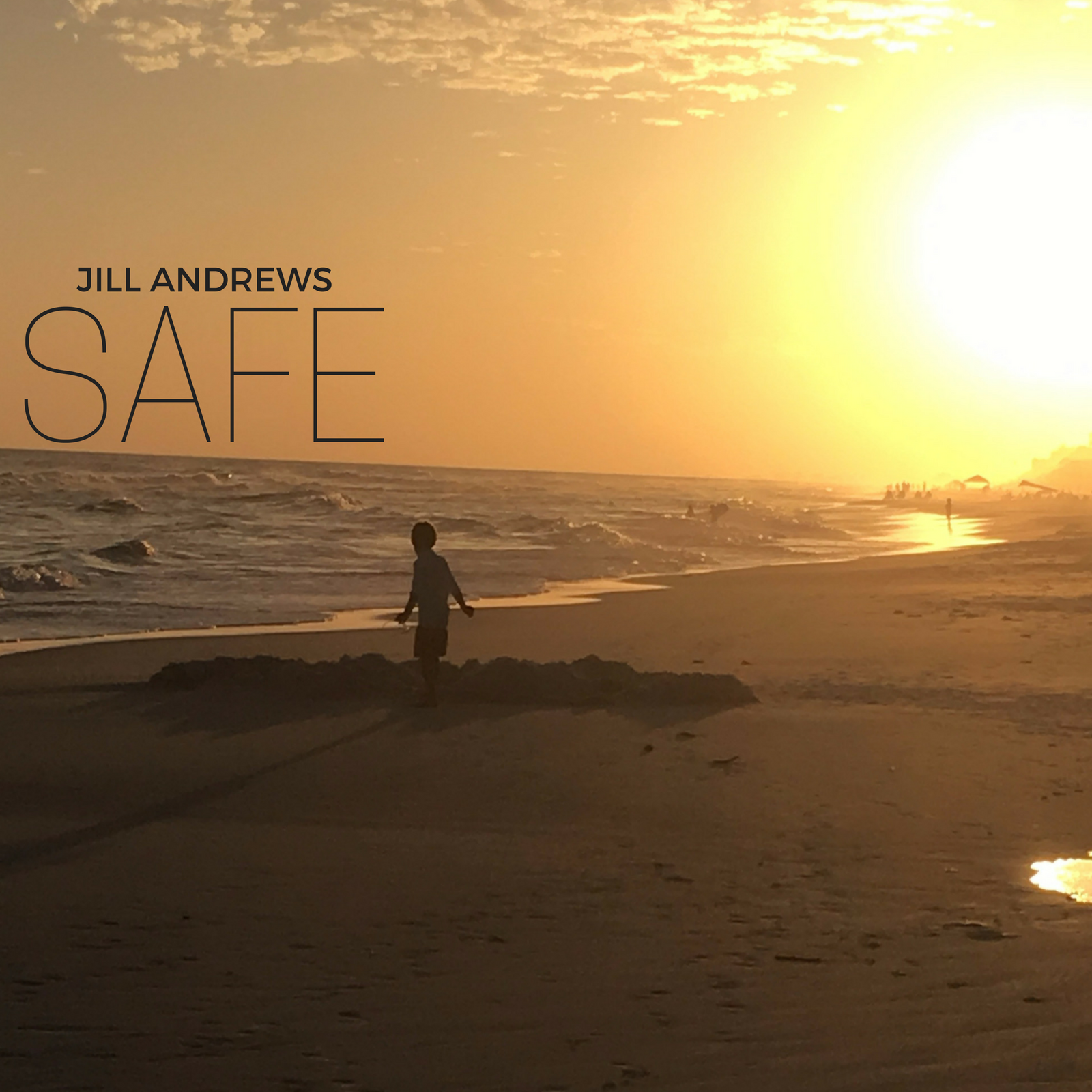 My four-year-old, about a week after the horrific events at the Route 91 Harvest Festival in Las Vegas, then told me that they had been running drills at school — to him, they were in case of a “robber,” but I later realized “robber” was kid code for “active shooter.” He spent his days at pre-K discovering the alphabet, wrestling with his buddies for control of the good Legos, and learning how to act if someone walks into the building with an AK-47. You know. Normal kid stuff.

I pulled over on the side of the road and sobbed, outside of a liquor store in East Nashville. Crunch. Crunch. Crunch. “Mom. GO!” We made it home, eventually, after I picked up my baby daughter at her daycare a few blocks down, and soon, my anger and upset turned to relief. Congress wasn’t passing any gun control. None of this was going to stop any time soon. I was glad, at least, that the teachers were instructing my son in what to do in the event of the absolute worst-case scenario, an idea that makes me nauseated to simply think about but has been the reality for so many people across our country. I just want him to be safe. We all want to be safe.

Jill Andrews felt the same the day after the Vegas shooting and was inspired to write “Safe,” a song dedicated to the victims of gun violence and the feeling of unrest we all carry in our inability to guarantee the security of the ones we love most.

“There is an ever-present feeling of fear inside of me these days,” she says. “A fear that I cannot protect my family, my neighbors, my children, myself. I’m so tired of having the nagging urge to find the exits in a crowded room before I can settle in and enjoy myself. I’m tired of worrying about my children when I drop them off at school. I’m tired of wondering when the next senseless attack will take place. And I’m tired of the perpetrators getting exactly what they want: their name in all the headlines. We won’t always be able to stop every disturbing action of other people, but we can surely stop putting semi-automatic weapons into their hands. I’d like to dedicate this song to the families and friends of victims affected by gun violence. I’m sorry we haven’t done better. I’m sorry that this is still happening.”

On “Safe,” Andrews’ voice — a blend of sweet and guttural, raw — pines for protection in a completely uncertain world. “Wish I could say that it’s over, that something’s gonna change,” she sings. “Take you to school tomorrow and not be afraid.” I know that feeling, too. “Safe” is a reminder that we aren’t alone, and it’s a musical plea for hope that, one day, our kids can spend their afternoons practicing soccer kicks, not lockdown protocol. Until then? Stop at any light you need to. Listen to that crunch. Crunch. Crunch. Our loved ones, safe and sound, that’s beautiful music, too.