Jim James, ‘The World is Falling Down’ 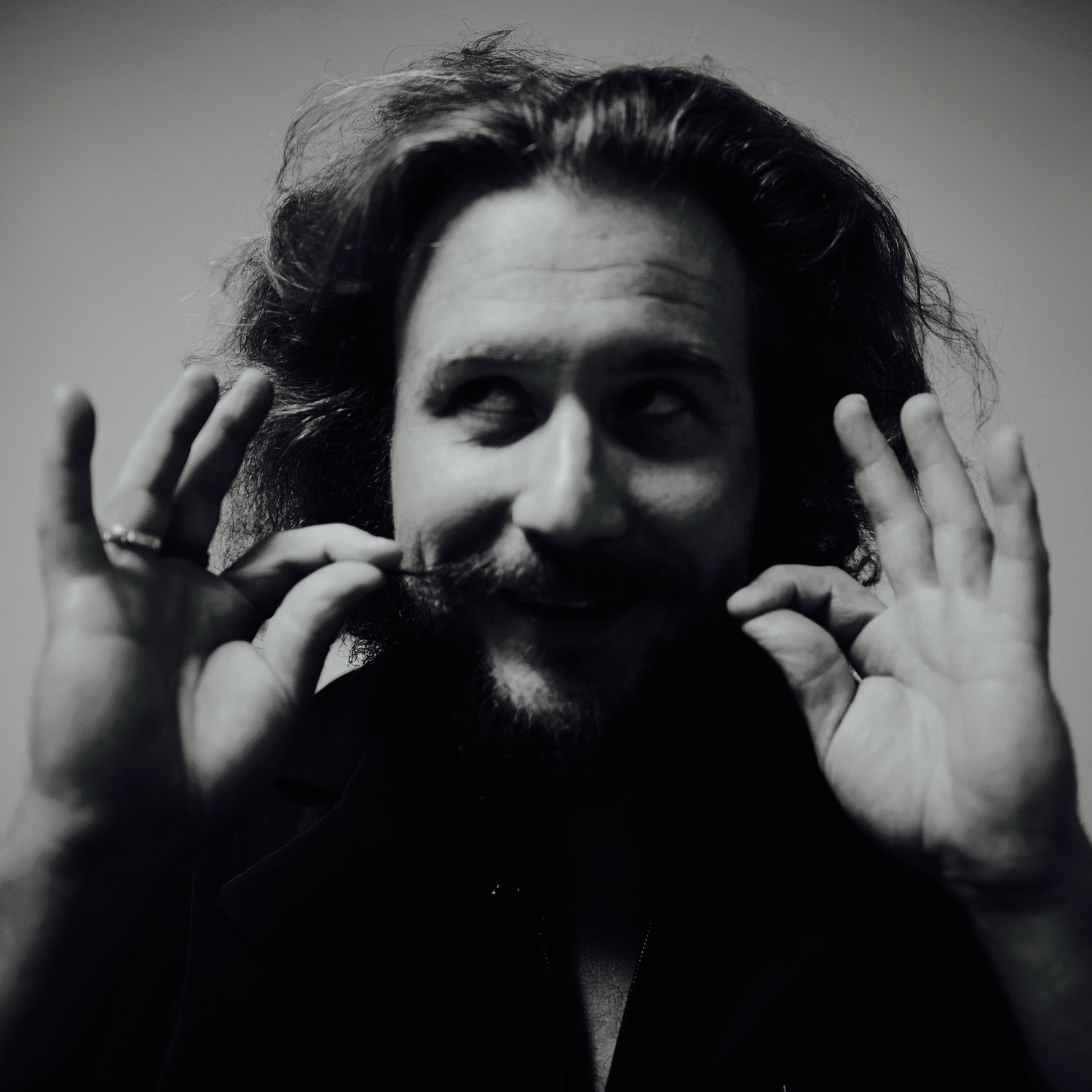 “The news is really very sad,” so goes a line in Abbey Lincoln’s 1990 song “The World Is Falling Down,” a poetic lament with the contrast of jubilant horns laced through. Singing through the Civil Rights movement and nearly up to her death in 2010, she is one of music history’s most dynamic and under-appreciated figures, particularly in the mainstream: While lovers of jazz would hold her modern influence as tantamount, particularly as a vocalist, she didn’t become the kind of household name to survive the internet generation.

Jim James, of My Morning Jacket, tried to change that in his version of “The World Is Falling Down,” off of his new LP, Tribute To 2. It’s a follow up to his first record of covers, 2009’s Tribute 2, devoted to George Harrison. This time, James picks songs that could easily have come straight from current times — and, looking back on 2017, it has often felt as if the world was indeed falling down. And fast. Beneath the news and the Twitter feeds and the noise, it’s hard not to panic, and even more difficult to find beauty beneath it all. James takes Lincoln’s version and slows things down into a gorgeous, acoustic folk song, gently singing in the softer side of his range through lyrics that so closely mirror our daily struggle. But he makes sure to reinforce the most important point: When times are tough, reach out. Find a hand to hold, and walk together through turmoil. And don’t let go. “The world is falling down, hold my hand.” Don’t let go.