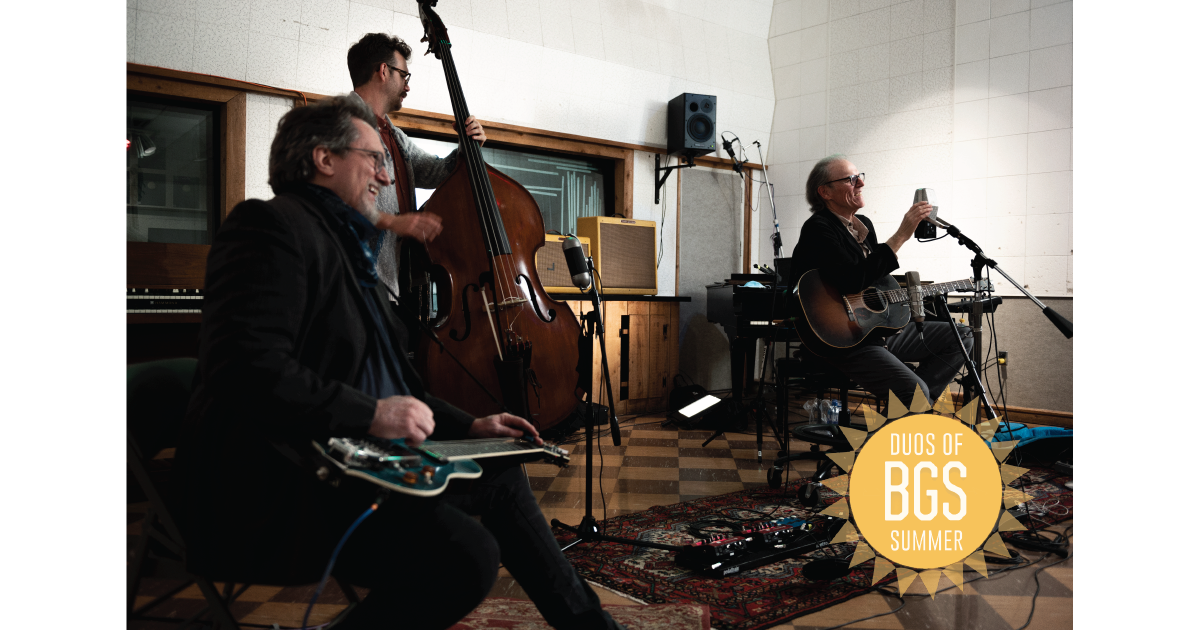 For his new album, accomplished singer-songwriter John Hiatt is partnering with an all-time great of the bluegrass and folk music world — none other than Jerry Douglas. Hiatt’s raucous style and bluesy inclinations marry perfectly with the natural grit and soulful voice that Douglas pulls from the dobro.

Recorded in RCA Studio B in Nashville, Leftover Feelings returned Hiatt to his earliest days in town when he lived in a $15-a-week rented room on Music Row. “I was immediately taken back to 1970, when I got to Nashville. You can’t not be aware of the records that were made there… Elvis, the Everly Brothers, Waylon Jennings doing ‘Only Daddy That’ll Walk the Line.’ But that history wasn’t intimidating, because it’s such a comfortable place to make music.”

Their captured performances are truly spontaneous instances of creation and expression, not bogged down by the weight of calculation or correctness. For example, “Mississippi Phone Booth” struts completely on its own, with the same grease as classic blues records. Watch the new music video from John Hiatt with the Jerry Douglas Band below.