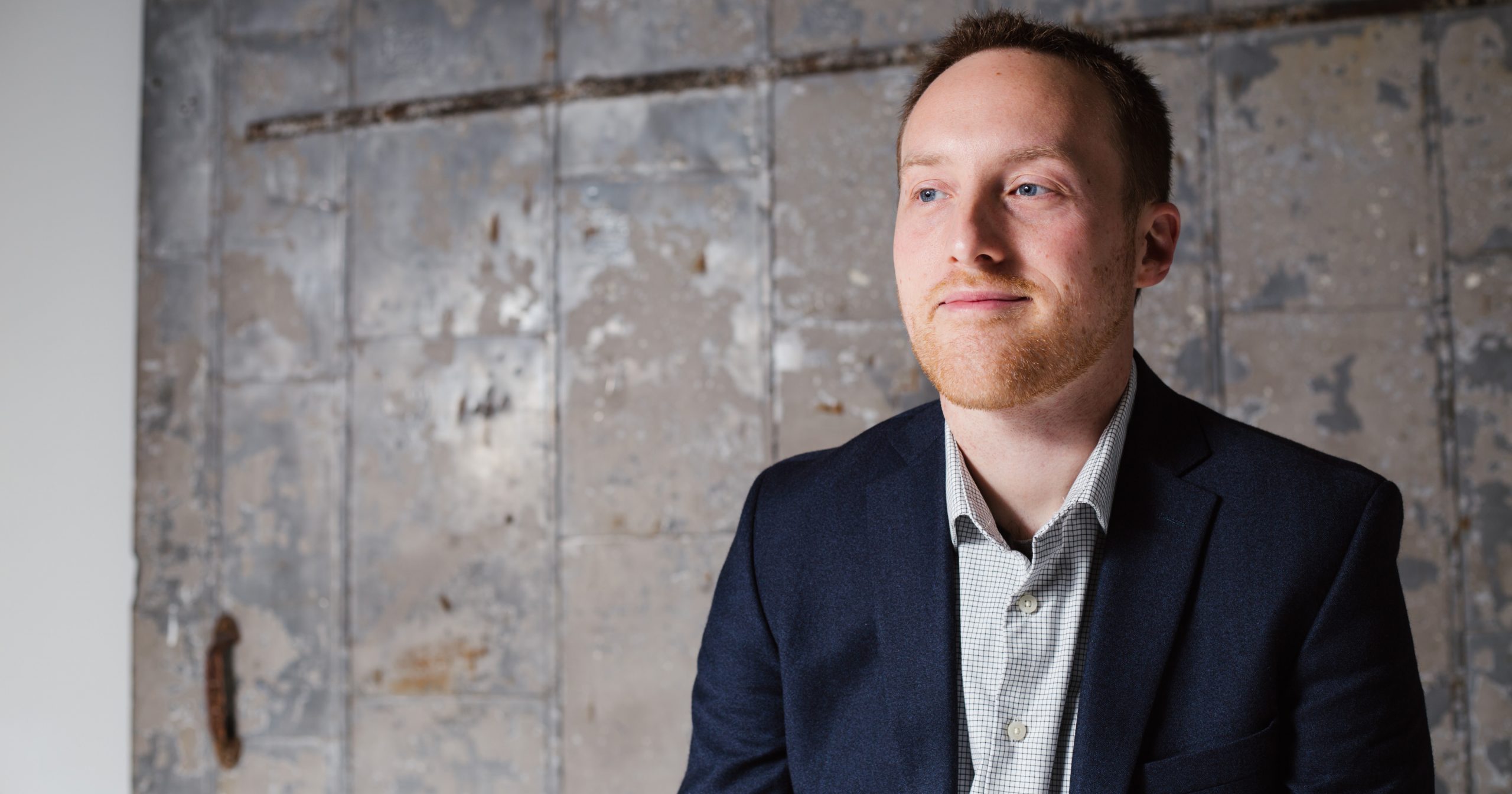 Multi-instrumentalist, sideman extraordinaire, podcast host, composer, and IBMA Award winner Justin Moses’ presence in bluegrass is as ubiquitous as it is unassuming — that is, in every way except when his picks meet the strings. Moses won Resophonic Guitar Player of the Year from the International Bluegrass Music Association in 2018 and 2020; he’s also recorded on countless sessions and albums, played on the Grand Ole Opry, and has toured with Dan Tyminski, Ricky Skaggs & Kentucky Thunder, and for more than a decade he’s been touring and recording music with his wife of three years, Sierra Hull.

A new track, “Taxland,” which features double mandolins played by Moses and Hull, marries his quiet, often humble virtuosity and his confidence on the mandolin. Moses can command any/all of bluegrass’s staple instruments, resulting in a melody that is all at once careening wildly towards its end and impossibly, impeccably clean. An unfamiliar listener might find it difficult to pick out which instrument belongs to Moses and which to Hull, a testament to their seamless musical gelling after years and years of collaborating. Inspired, loosely, by David “Dawg” Grisman’s new acoustic, post- jazz and swing bluegrass, the tune is housed in a cheerful minor key, as Dawg tunes often are, and Michael Cleveland’s wonky, edge-of-your-seat fiddle solo recalls Vassar Clements’ forays in new acoustic, but not without Cleveland’s own brand of idiosyncratic, bombastic bowing and double-stops peppered throughout.

That a song could feel so improvisational, melodious, and frenetic while retaining its impossible polish once again points back to Moses’ lifelong career in bluegrass and his endless professionalism not only as a creator, but as a technician of each instrument he commands. With Barry Bales and Bryan Sutton — two more lifelong friends and fellow music makers — rounding out the fivesome, “Taxland” will stick with you for longer than just its nearly three minutes and thirty seconds. If you’re a musician like Moses, it just might last you from April ‘til your extension deadline.