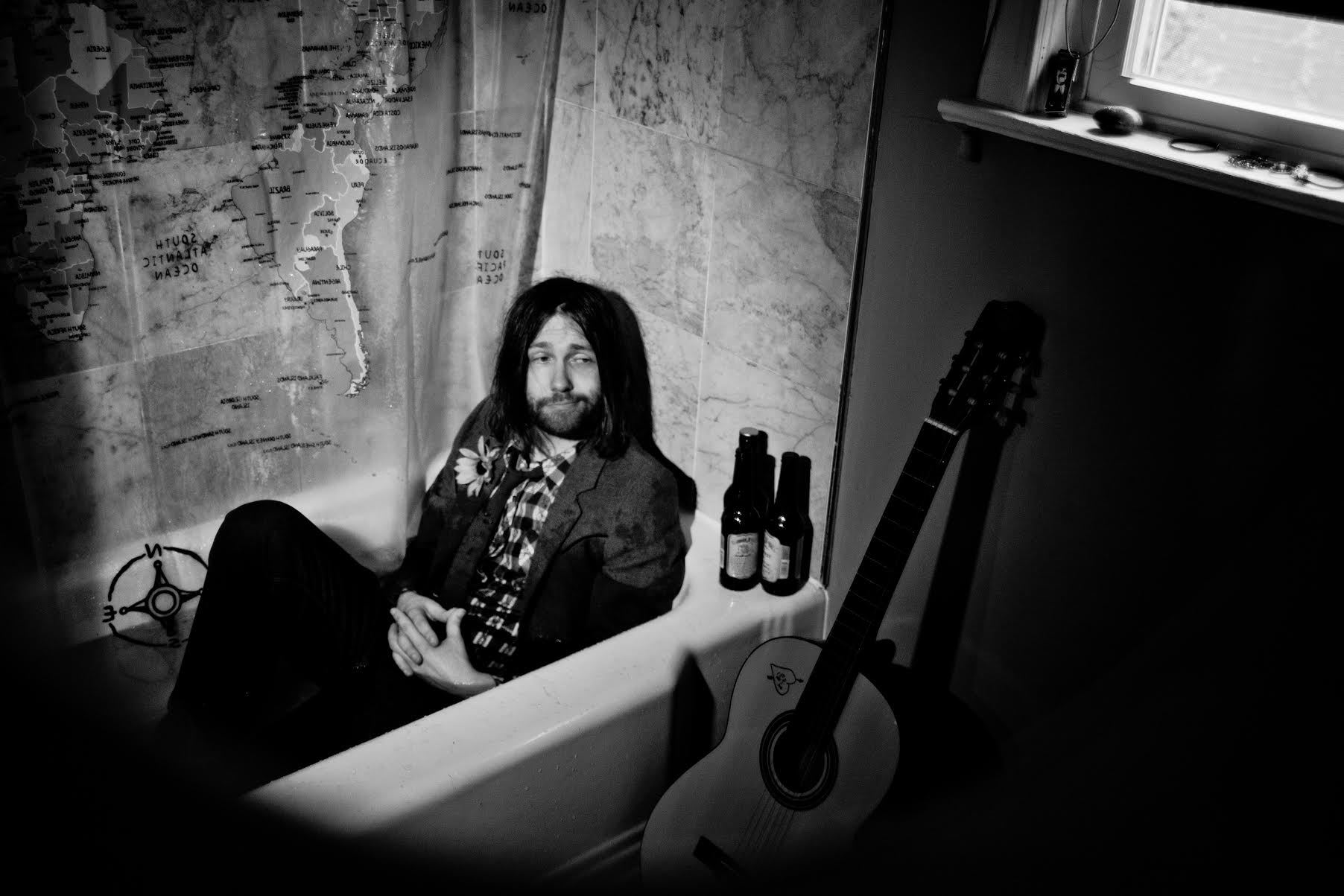 In Their Words: "Two summers ago, I was hired to play a week-long gig in Portland, OR, at this place called the Crystal Hotel. Part of the deal is that they put you up in the hotel for the week, and each room is named after a different musician. I ended up in the Drunken Angel room, aka the Lucinda Williams room. While this song is not really about Lucinda herself, there are definite references to her throughout the lyrics.

I love that she wrote a song like 'Drunken Angel' about Blaze Foley. Blaze and Lucinda are two writers I've definitely studied and admired a bunch. I think there's a great lineage of artists paying tribute to their heroes in song — Bob Dylan's 'Song For Woody,' Don McLean's tribute to Ritchie Valens, Buddy Holly, and JP Richardson that he did in 'American Pie.' I guess, in some ways, I was trying to do that on 'Lucinda's Room.' I just kept thinking about Blaze and his songs and the tragic but ultimately mythic way in which he passed, and how someone like Lucinda Williams could illuminate the sentiment of all these things in such a simple way.

It never really gets me down, but I admit I kind of feel lost in the shuffle, sometimes, as an artist. I know I'm a bit of an 'acquired taste,' as Ray Wylie Hubbard would say, and I identify with folks like Lucinda and Blaze who, to me, will always be remembered by everyone because — even though they never became Elvis or anything like that — they have these amazing bodies of work that clearly show they're masters of their thing. And I aspire to be that way because that's a far more comfortable and useful approach to life than worrying about whether I'm on some chart or sold a bunch of records. I just want to make a song that maybe somewhere along the way will be remembered — not because it was a big hit, but because it said something true that made somebody happy, and maybe helped make me a better person in the process of its creation." — Aaron Lee Tasjan