LISTEN: Andrew Leahey & The Homestead, “Until There’s Nothing But Air” 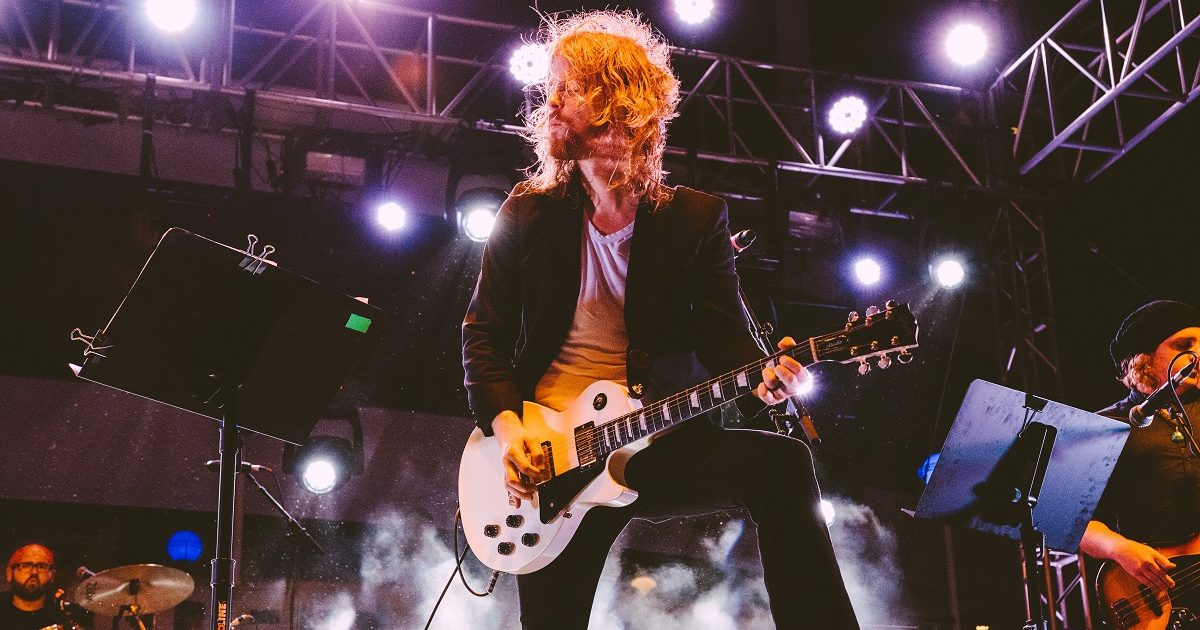 In Their Words: “I’ve reached that point in my adulthood where far too many of my friends are getting divorced. ‘Until There’s Nothing But Air’ was inspired by several breakups that I witnessed from afar. It’s about rocky relationships that burn hot and eventually burn out, leaving behind nothing but smoke and sad memories of a better time. I’m not ashamed to admit I’m in love with the recording, which is odd, since the song is rooted in heartbreak. Those overdubbed acoustic guitars in the final chorus really hit me in the chest — they’re tucked so neatly into the mix that they’re felt as much as heard — and I’m a sucker for the way everything drifts into the ether at the end, as though the song itself is evaporating.” — Andrew Leahey