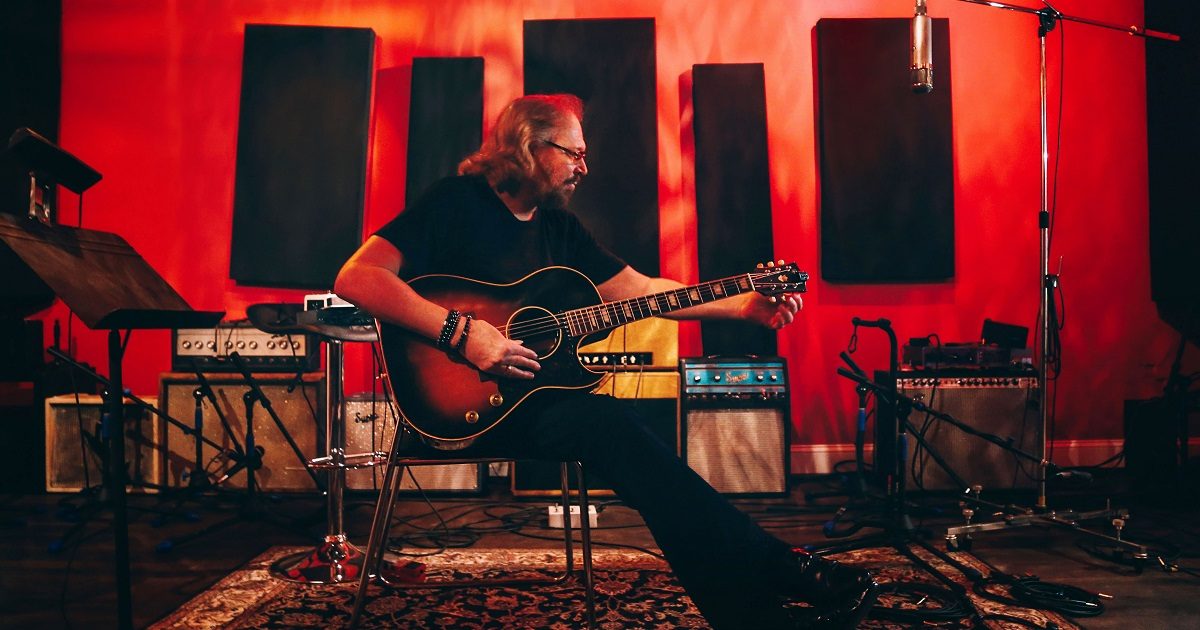 The magnitude of creative power is manned by none other than Nashville producer Dave Cobb, whose expertise and track record ensure that the new album will be nothing short of magical. Remembering his late brothers, Gibb says the collection is something that “Maurice and Robin would have loved… for different reasons.” To promote the January 8 release, Gibb shared an insightful trailer for the album, in which he details the influences, goals, and parts of the recording process that created Greenfields. Watch the trailer and listen to “Words of a Fool” featuring Jason Isbell below.