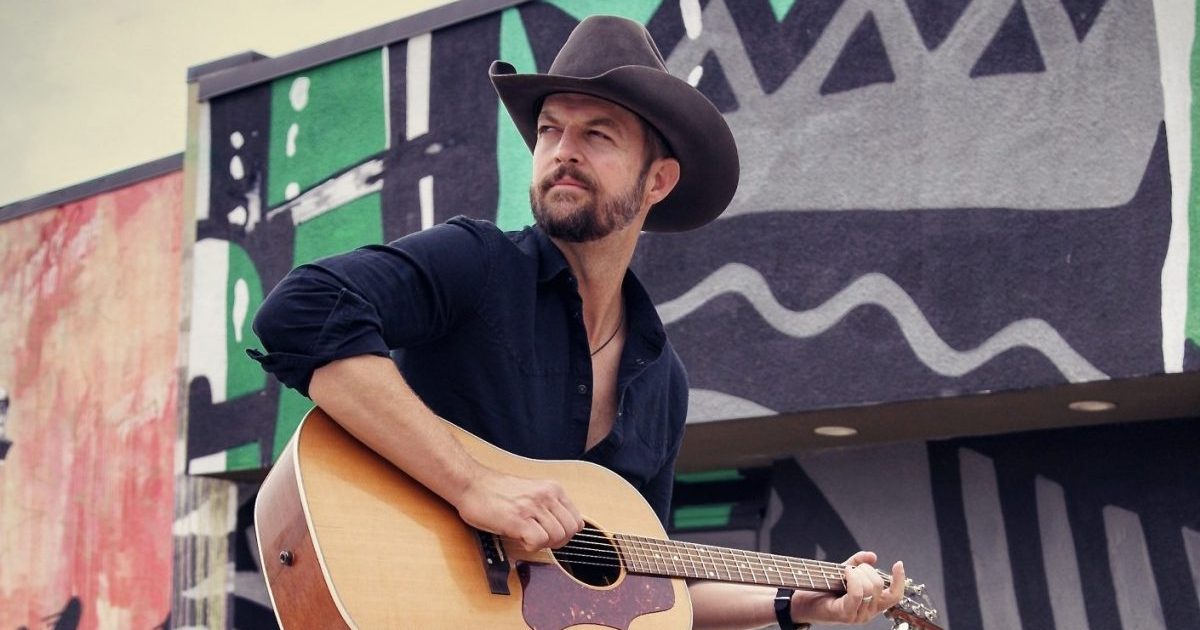 In Their Words: “Bobby Hamrick, Jamie Floyd, and I wrote ‘Life’s a Party’ a couple years ago. Jamie brought the idea in and it struck a nerve with everyone in the room, and we knew it was special as soon as we’d finished it. The song has been in and out of the hands of George Strait, Reba McEntire, and Randy Rogers Band. For whatever reason it just didn’t end up getting cut, so when it came time to make Long Way From Las Cruces it was a no-brainer. (Jamie also released a beautiful version of this tune in 2020.) We didn’t track the initial session with steel, but the song was just begging for it, so Adam Odor (engineer) made a call to Zach Moulton (Mike and the Moonpies) and he came in and just nailed it. I think ‘Life’s a Party’ is one of the best examples in my career of song and production coming together to make something greater than the sum of its parts.” — Josh Grider