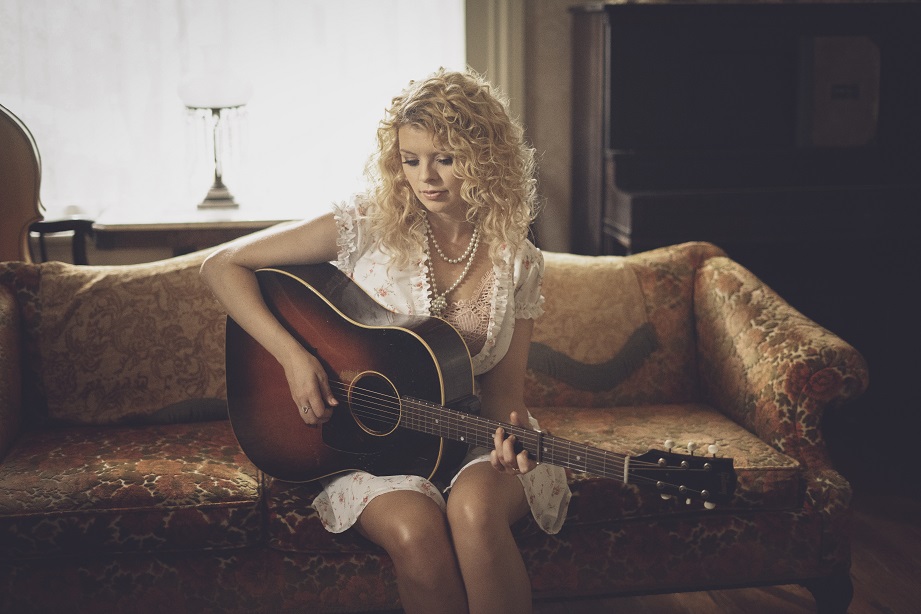 In Their Words: “The idea for this song came to me late one night after someone I was dating hesitated to introduce me to his parents… The melody and the second verse spilled out in a matter of seconds but when I sat down about a week later with my songwriting buddy Ryan Sorestad to bring it to life, it became deeper than that.

It’s that secret fear we have all felt; that some part of who you are or where you come from is not good enough, or won’t measure up in the world. I’ve always been the loud, bold girl with a bit of a wild streak and never the ingénue or the sweet, shy, perfect girl. It’s something I’ve struggled with in learning to be myself.

“I fell in love with the song immediately when it was finished and it became the first song I knew I wanted on this album, paving the way for the rest of this music to come alive. Producer Dustin Olyan and I built this song from the ground up in the studio ourselves, trying to stay true to that intimate, broken emotion that it represents, leaving it stripped-down and simple, focusing on that vulnerable feeling, and I’m so excited to send it out into the world.” — Callie McCullough