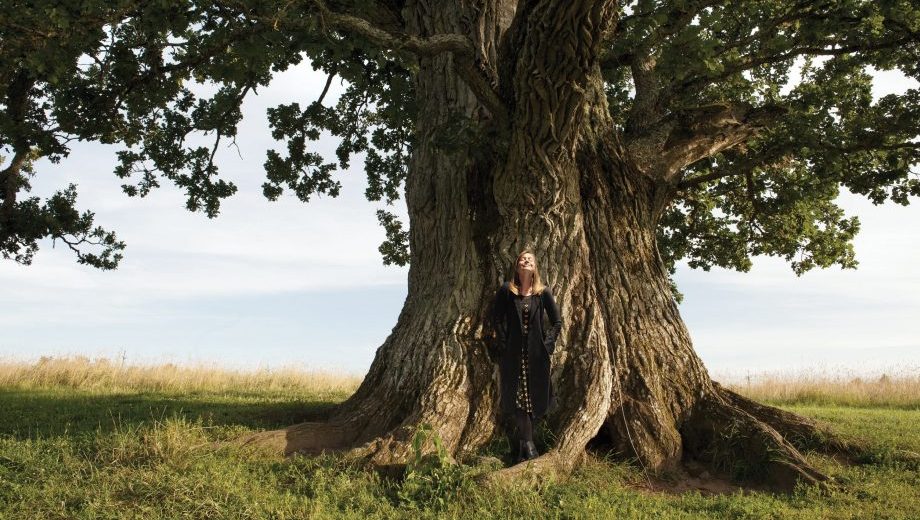 In Their Words: “Growing up near Lake Michigan, you learn to love expanses of sky and freshwater, so I have always felt a certain kind of homecoming under the dome of an expansive sky. No matter where I am, there is the dome, the wide arms of something always changing but timeless. Because I am a touring musician, I am often a stranger who is far from home. It is easy to get ungrounded when you travel so much. But everywhere I go, there it is again, my feet on the earth and the dome of the sky above.

“The musicianship on this album and this song is nothing less than joyous. What a delight to work with such brilliant and totally original artists — Jordan Tice, Tristan Clarridge, Alex Hargreaves, Moira Smiley, Joe Phillips and Gary Walters. Together it felt like we created something that moved and expanded like fast-moving cloud banks, opening up into solos that felt like flying.” –Carrie Newcomer