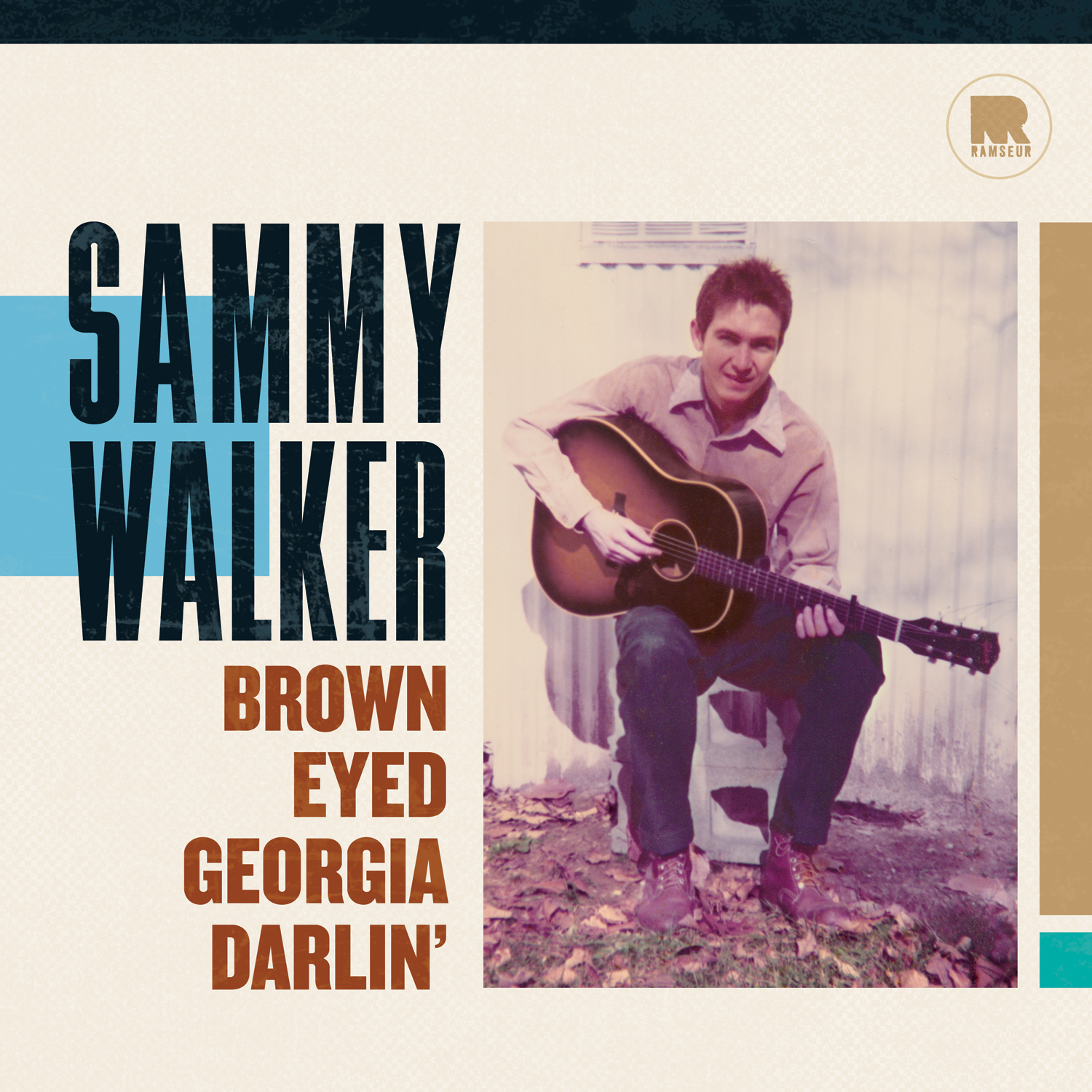 In Their Words: "'Brown Eyed Georgia Darlin' was written in 1972 when I was 20 years old. I started out writing the song about the roller coaster ride of a relationship that had slowly developed between me and my brown-eyed Georgia darlin' — a girl I had gone to school with and had known all my life. She was my first real girlfriend. Hey, what can I say? I was a late bloomer. The lyric really wasn't going anywhere until an otherworldly spirit took the pen from me, and the song ended up being a prose of sun-baked despair, then into spiritual hope and faith. I will take credit for the music, though. It was the first of many songs I would write over the years with my guitar tuned to an open G tuning." — Sammy Walker