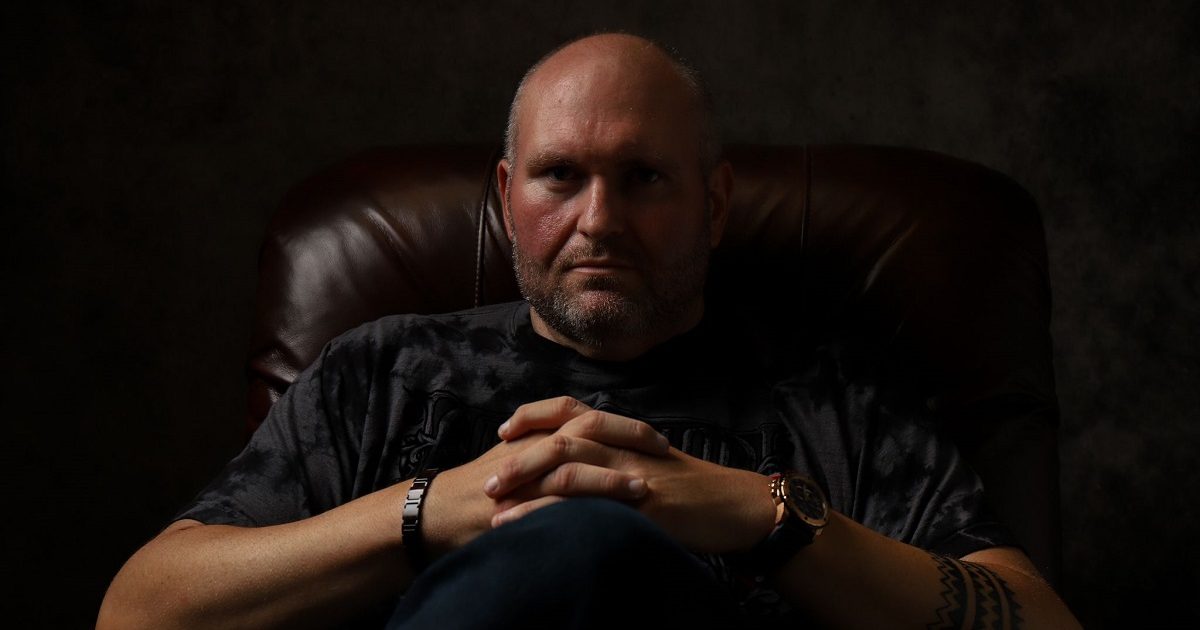 In Their Words: “The ‘Southern Ground’ title came from the relationship we had with Zac Brown Band and John Driskell Hopkins. I just thought it would make a neat song title. It tells a story of a guy who’s moved away from home, he’s in the city, he’s in a relationship that doesn’t work out and just like The Eagles talked about, sometimes the city girls break your heart and you’ve just got to head home and regroup. It’s probably one of my favorite melodies on my album, Man On a Mission, and musically it sticks out to me because it’s just got that great brushy rhythm that I love. It’s reminiscent of something maybe Glen Campbell would’ve done in his heyday and I love the arrangement and the chords. It’s one of the prettier, haunting melodies on the record but it still has that movement to it.” — Darren Nicholson

Song Premiere23 hours ago
LISTEN: Darren Nicholson, "Arkansas Without You"

Song Premiere24 hours ago
LISTEN: Lynne Hanson, "Light In Me"