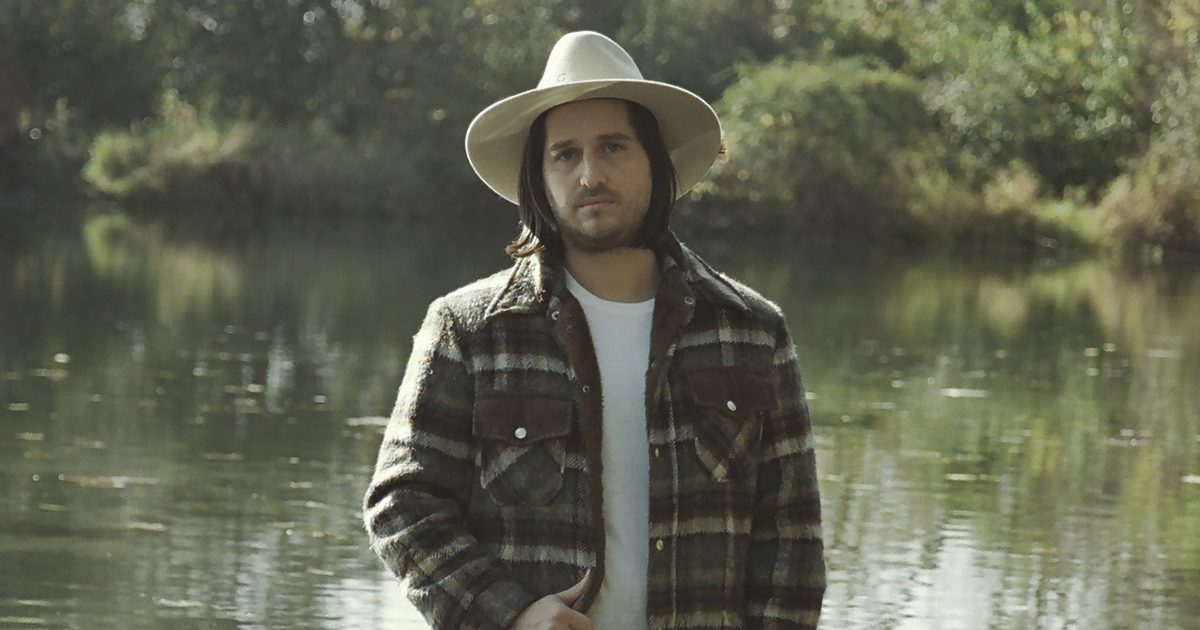 In Their Words: “The song ‘Letting Go’ is what really got the whole record going for me. It put everything in perspective about what I was trying to say with the album. It all started with that opening line, ‘I’m letting go of everything that’s holding me down.’ I was dealing with a bunch of things at the moment, and I just needed to let it all go. I had a headache for about six months straight, and I reference that in the song: ‘My head, it hurts/Lord you know I’m spinnin’ around.’

“I was also being pulled in a million different directions in my personal life and with music. After the first record, I felt a little pigeonholed by a specific genre, when for me, I’m just making country music the way I hear it. I was tired of even considering those things when I was making music, or any decision with my life. I think we spend far too much time trying to make other people happy, and I decided I am through with it, even if that means getting rid of people or things in your life that hold you back; that’s where that song came from. The song allowed me to put it on paper, and release it from my mind, and it turned into a major theme on the record.” — David Quinn